The Foundation Lounge: Step up to the mic 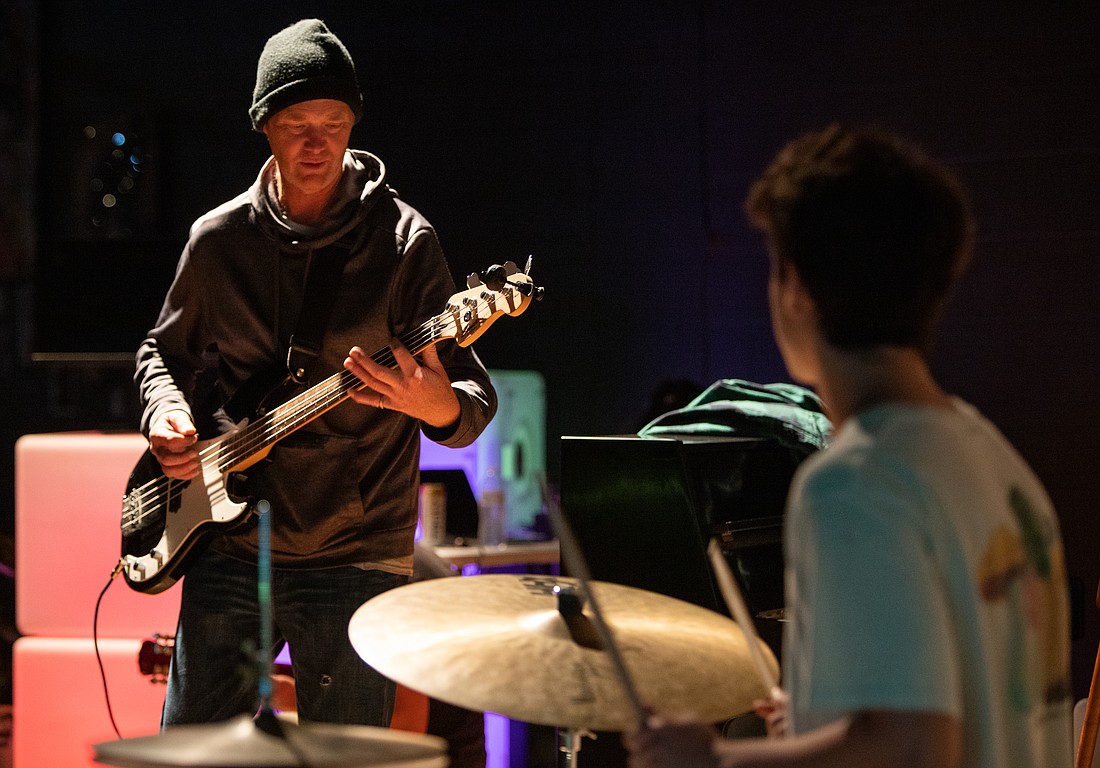 The Foundation Lounge is a new event space that has recently opened at the tail end of Cornwall Avenue. It’s run by Brian Womack, who has big ambitions for it to be an essential community gathering space in the heart of downtown.

Womack has been running the Headquarters Barbershop right next door for a little bit, but opened up the lounge side of things at the beginning of September. It has a nice stage and sound system, and is starting off with live music by hosting an open mic at 8 p.m. every Wednesday night. 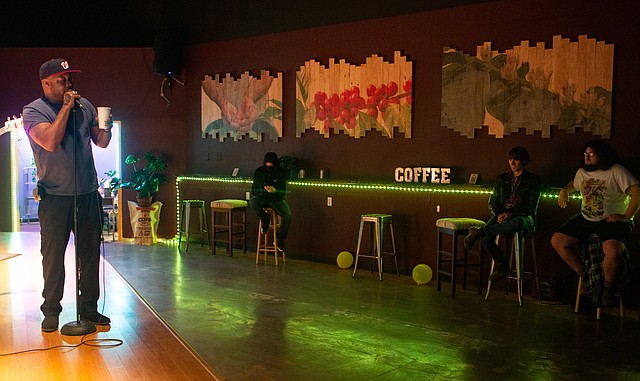 Brian Womack kicks off the open mic night at The Foundation Lounge Sept. 14. Womack has big ambitions for the space to be an essential community gathering space in the heart of downtown. (Hailey Hoffman/Cascadia Daily News)

For those looking for opportunities to get onstage, this ought to be worth trying out. The Foundation Lounge also has a Thursday night comedy open mic and Tuesday night salsa lessons organized by Rumba Northwest. The space includes a coffee shop, Cof&, which is open during the day and will be serving alcohol at night — which means most evening performances will be 21-plus. The venue also has a recording studio and plans to start yoga classes, so a lot is going on.

Since The Foundation Lounge is just getting started with hosting live music, Womack wants to encourage musicians to reach out to hqblounge@gmail.com with ideas for shows. At the end of October, The Foundation Lounge has a big weekend of “Thriller”-themed events planned, including a costume party, a dance and a “haunted barbershop.” The space is also available for event rentals, including weddings. It’s a new and exciting venue full of possibilities, so swing by 1209 Cornwall Ave. and check it out! 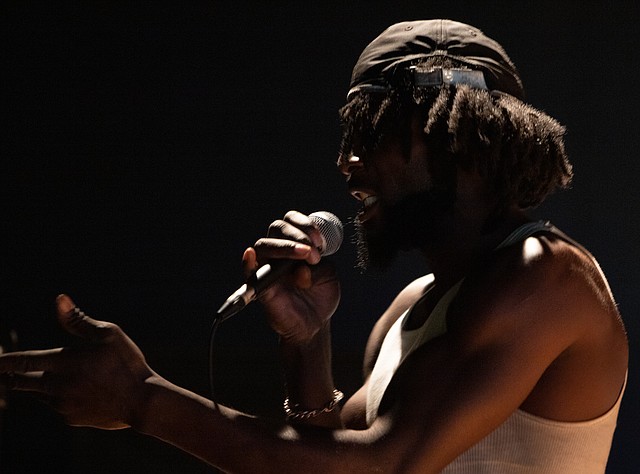 Another fun event coming up is the swing dance at Commercial Street on Sunday, Sept. 25. B’ham Hop received a grant from the Downtown Bellingham Partnership’s sidewalk activation program, and will be setting up a dance floor and a live band in the Commercial Street Plaza by the Parkade. Lessons start at 1 p.m., and the band, Alex Guilbert’s Stampede Seven Quartet, kicks off at 2 p.m.

I also have a few recent news releases I’ve found by searching Bandcamp that I want to tell you all about. A reminder to the musicians of the area: Send me the news of your releases because I want to write about them.

Ideism is a keyboardist and producer who makes intricate hip-hop instrumentals with a strong jazz influence. His debut beat tape, “Pale Skies,” is out now on Black Noise Records.

Bullets or Balloons are on the louder side of things, with yelpy, sarcastic vocals surrounded by swirls of noisy but melodic guitars. Their new album is called “Human Condition.”

John Swanke makes interesting, atmospheric recordings with a combination of instrumental acoustic guitar and found sounds, mostly from nature. He has two new recordings out: a new album called “Sturgeon Moon” and a collection of older demos.