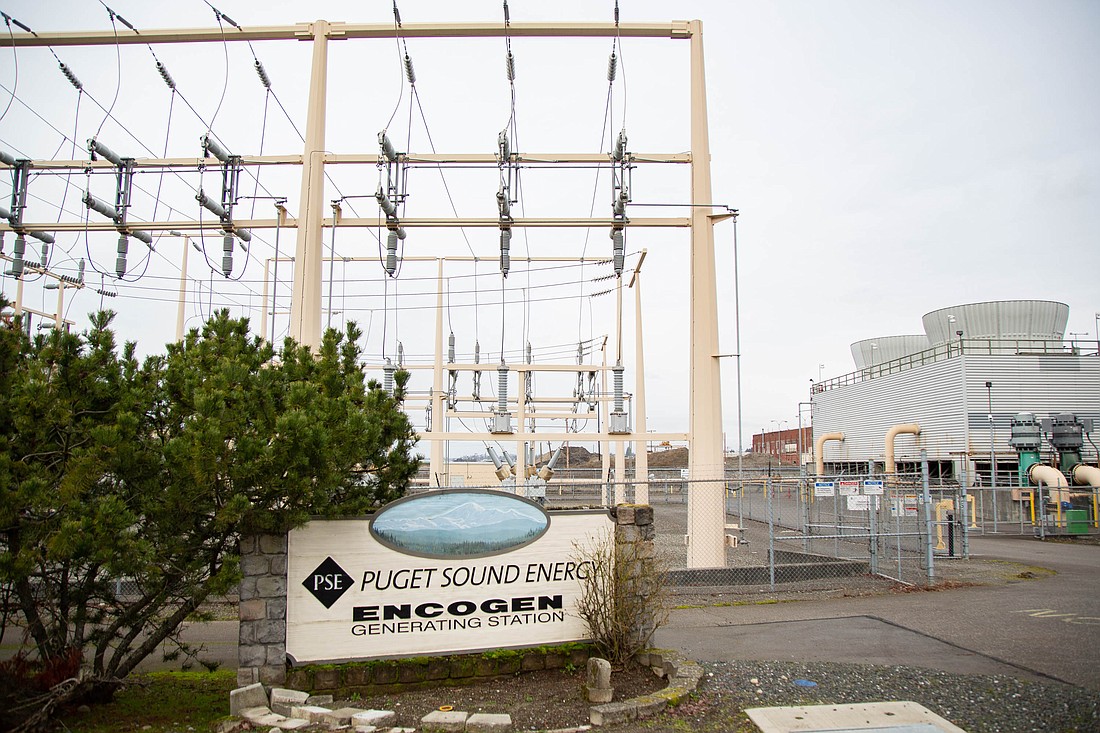 Bellingham's proposed Climate Action Fund, a tax to finance climate-change measures that had been proposed for the November ballot, was "paused" Tuesday by Mayor Seth Fleetwood.

“This is in no way a retrenchment," Fleetwood said in a statement to Cascadia Daily News Tuesday. "We remain fully committed to the critical job of making urgent progress on climate action. But it is a ‘strategic pause’ to build support and in response to community feedback concerning the timing of this measure.”

Fleetwood said in an interview following his announcement he is still eager to pursue the climate action fund, but it needs enthusiastic community support.

"The object has been getting a coalition to not just say yes, but 'hell yes.' There's more work that needs to be done to get to that point," Fleetwood said. "We're not giving up, but we're taking this time to build a coalition."

Council member Dan Hammill, a critic of the timing and lack of public support of the tax measure, said he supported the mayor's decision.

"I think it was a wise decision," Hammill said. "We need to be able to offer voters a well-vetted plan that's clear on details, along with having a campaign staff that has a strategy to get to success on Election Day."

Fleetwood will propose additional funds for climate actions in the 2023-24 budget, the mayor's statement said.

To explain his reversal, the mayor alluded to several of the criticisms the proposed measure had received over the past month. The pause is intended to avoid having the climate fund compete with other measures to appear on the ballot this November.

Additionally, "it will allow time ... to fine-tune the proposal to include more specifics about climate actions to be funded by proposed new levy funds," Fleetwood said in the statement.

Signs of trouble for the Climate Action Fund surfaced when Whatcom Democrats, a potential ally in the mayor’s cause, opposed the measure at their May 28 meeting. Party leaders wanted to see Bellingham transition away from Puget Sound Energy Electricity to publicly owned power, and to raise funds from a tax on natural gas.

Then, some council members spoke against the proposal at a June 6 City Council meeting. Several expressed what Hammill called “grave concerns” about the Climate Action Fund, the proposed 10-year tax on city property owners that was expected to raise $60 million.

Hammill pointed to several economic factors working against the tax proposal: rising food and fuel prices, and the possibility of a recession. The Climate Action Fund also would compete, Hammill said, with an EMS levy and a new child-care fund on the November ballot.

Hammill suggested lobbying state legislators to create a similar fund that would be applied statewide so it would have a larger impact on the global climate problem.

“This is a ballot measure that is taking on an issue that is global in nature,” Hammill said in a June 9 interview. “This is not Greenways. This is not the Bellingham Home Fund. This is dependent on all cities, all states and all countries to take part in working towards solutions.”

Concerns expressed by council member Lisa Anderson at the June 6 meeting may have contributed to the mayor's decision. She said lower-income voters were becoming “tax fatigued.”

“They’re tired of writing blank checks,” Anderson said June 6. “They want to know how the money is going to be spent, not platitudes and open-ended possibilities.”

“In my own personal opinion,” Martens said in a June 10 interview, “it just might not be ready to hit the ballot.”

Fleetwood and supporters of the tax also said previously that they hoped the effort would place Bellingham in a leadership role, serving as an example to other municipalities seeking to combat global climate change.

"There's great power in being an example and being a model, and walking the talk," Fleetwood said on June 10.

Council member Martens and others, however, were less than convinced. Martens said she valued the city's leadership role, but feared the measure's lack of specificity could be its downfall.

"My fear is Bellingham passing it, but it not being specific enough, and then other communities taking our road map, will make all of this just performative," Martens said.