Shilo A. Englert is considered armed and dangerous 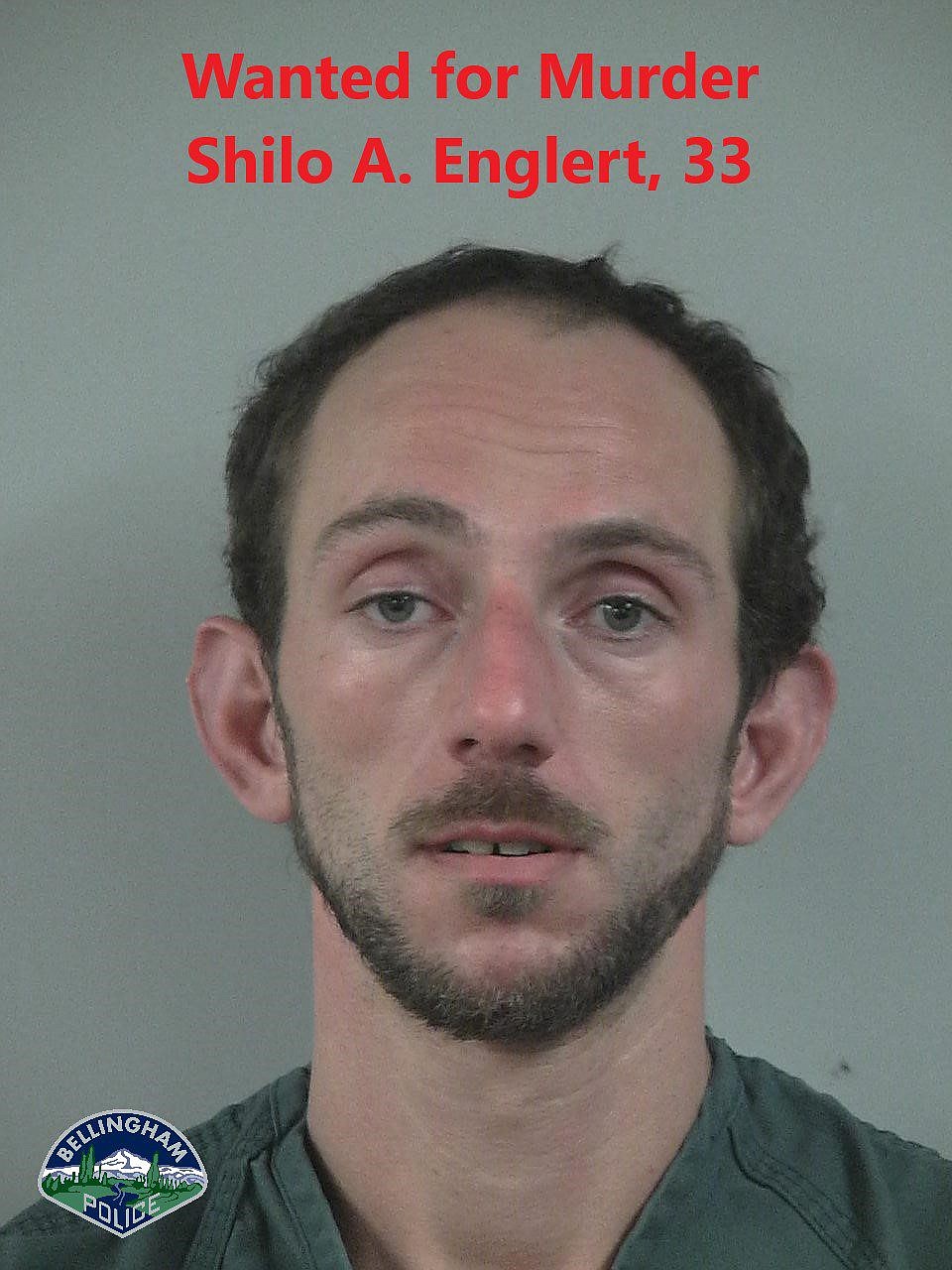 Bellingham Police are still searching for Shilo Aron Englert, 33, accused of the Feb. 8 killing of Kasaundra “Kassy” Booker, 31. He is considered armed and dangerous.

Booker was found dead from a gunshot wound to her head in a stairwell at the 22 North building at 1022 N. State St. A residence for young adults experiencing homelessness, 22 North is operated by the Opportunity Council and Northwest Youth Services.

Probable cause for a warrant for Englert's arrest was determined after officers reviewed video surveillance from the 22 North building cameras, seeing, and later identifying, Englert as the last person with Booker before she was discovered in the stairwell.

According to probable cause documents, detectives observed video surveillance from 22 North and discovered the approximate timeline of events leading up to the discovery of Booker:

Detectives noted one bullet of an unknown caliber was found at the scene and no handgun or spent cartridge was found.

Englert was identified after still images from the video surveillance were sent around to Bellingham Police officers and Whatcom County Sheriff's deputies.

Englert is no stranger to officers, racking up an extensive criminal history based on court records obtained by Cascadia Daily News. His past arrests include multiple drug charges and several traffic infractions for driving with a suspended license.

Most recently, Englert was arrested Jan. 18 for possession of a stolen vehicle, obstructing, hit and run, and driving with a suspended license.

Englert was seen fleeing the scene at the 1400 block of Johnson Street at 2:14 a.m. after an officer observed a car driving over a retaining wall. The car was discovered to be stolen.

Englert posted his $450 bail Jan. 24 and was released from jail.