Families at risk of eviction suing in state Supreme Court 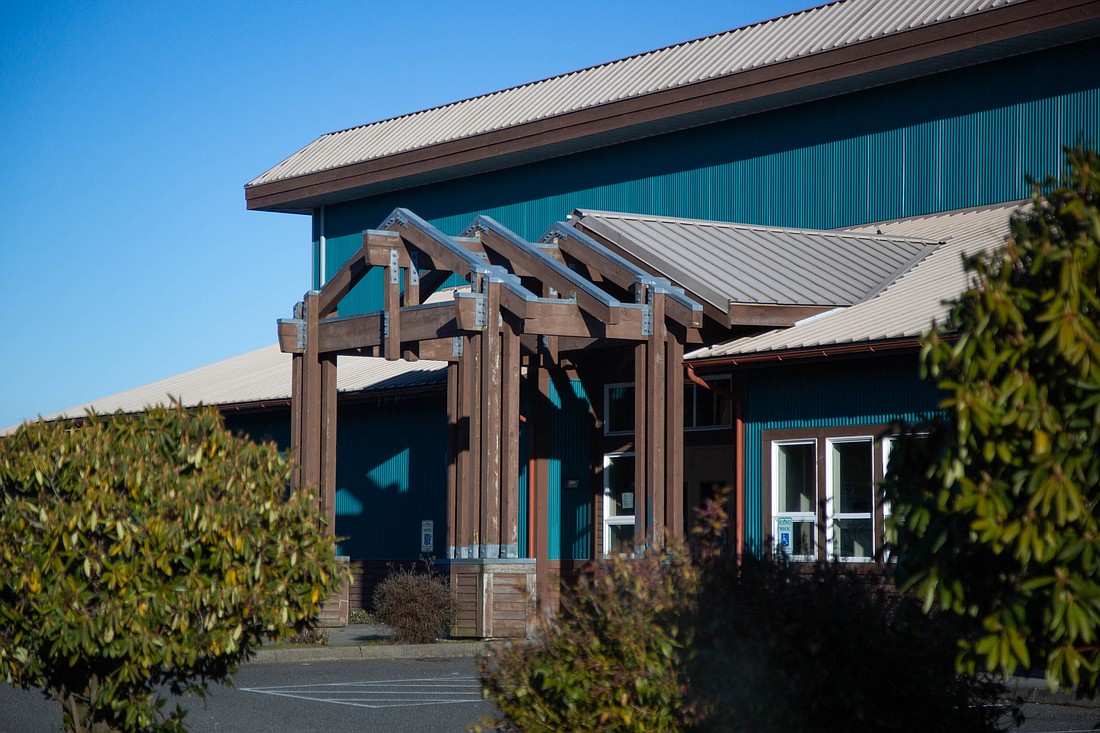 Saturnino Javier Sr. and his children have lived in the same home in Everson since June 18, 2009. When he moved into the home on Mariah Place almost 13 years ago, he committed to a 15-year rent-to-own contract, meaning in 2024, he would become the owner of the home.

Sixty-three members of the Nooksack 306 remained living in their homes on tribal lands, many of which are part of the federal Low Income Housing Tax Credit (LIHTC) program.

Javier’s latest eviction hearing was slated for last week. But it is still on hold as the state’s Supreme Court considers an emergency preliminary injunction request after he and nine others signed on as plaintiffs in a lawsuit against the Washington State Housing Finance Commission (WSHFC), the organization responsible for handling the state’s LIHTC program.

Initially filed in Olympia in March, the lawsuit is the latest step in the disenrollment battle that began almost a decade ago. The suit comes on the heels of Cathalina Barril’s eviction from her home on tribal lands.

The Nooksack Indian Tribe initially filed paperwork to evict eight households living on tribal land in December. Ten plaintiffs, including Javier, filed this lawsuit to terminate the eviction proceedings. Both the Thurston County Superior Court and the state Supreme Court have already denied the request to stop the evictions, according to tribal leadership, though the state Supreme Court will hear appeals later this year.

“When we moved into our tax credit home in June 2009, I was told that if I paid rent and maintained my home for 15 consecutive years, I would become the owner of the home,” Javier wrote in his declaration to the Superior Court of the State of Washington. “I relied upon that promise while paying rent and keeping our home in good shape for the last nearly 13 years.”

According to the lawsuit, many of the plaintiffs believed they had regulatory agreements with the WSHFC “that promised ‘at the end of the 15-year Compliance Period, the Owner shall transfer ownership of 100 percent of the units in the Project to tenant ownership.’”

The owner, limited partnerships owned by Raymond James, a Florida-based low-income tax credit investor, is also listed as one of the defendants in the lawsuit and hasn't turned over many of the LIHTC properties to the Nooksack 63 renters.

Many of the plaintiffs are coming up on their 15-year occupancy, though several others have lived in their homes for more than 20 years.

“I am not being accused of having paid my rent late; having kept my home in an uncleanly or unsafe state or having done or not done anything that amounts to ‘good cause,’” Alex Mills wrote in his declaration.

Javier and Mills are two of the 10 plaintiffs in the case, and despite the lawsuit, there is no guarantee they won’t be removed from their homes.

The Nooksack Indian Tribe maintains the 63 former tribal members do not have a legal right to the homes and plans to continue the eviction process.

“This is just the latest, and hopefully last, in a long line of cases that the disenrollees have filed, all of which have been unsuccessful and apparently are meant merely to drag out the process, as there is no realistic chance of success on their part,” Tribe leadership said in a statement. “Tribal courts, federal courts, BIA and HUD, have all reviewed this situation and found that the Tribe is well within its rights to move forward.”

Tribal leadership has cited a need for additional housing for enrolled members, with more than 60 elders and unhoused constituents on a waiting list for low-income housing.

“Not only are these delaying tactics depriving deserving tribal members of housing, but they are also causing the Tribe to expend limited funds that should be going for programs that serve tribal members and the larger community,” they said.

The state’s Supreme Court will consider the suit at its June 7, 2022 session.