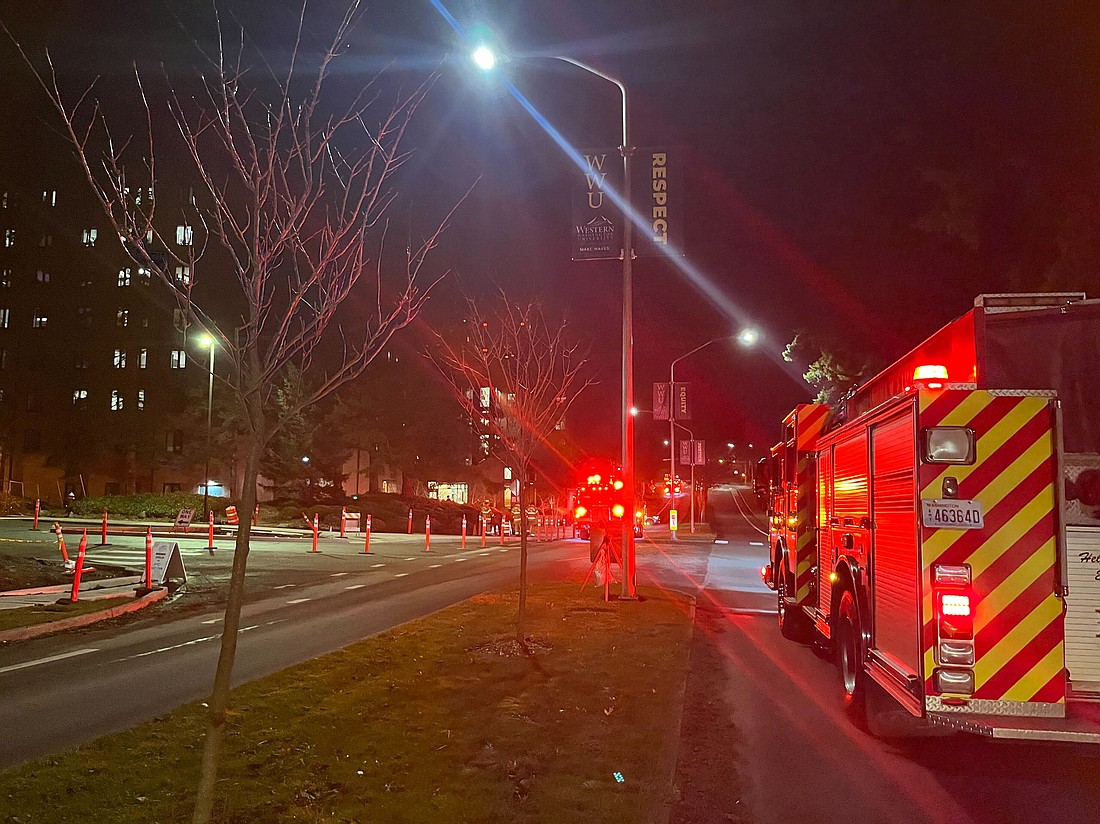 Around 7 p.m. Thursday, smoke was reported coming from the seventh floor of an outdoor stairwell, according to a campus advisory.

Residents were evacuated and the fire department extinguished a small pile of burning paper, which had been lit between cinder blocks on the staircase.

Residents have returned to their units, according to the 9:49 p.m. advisory.