An overview of local albums for your listening pleasure 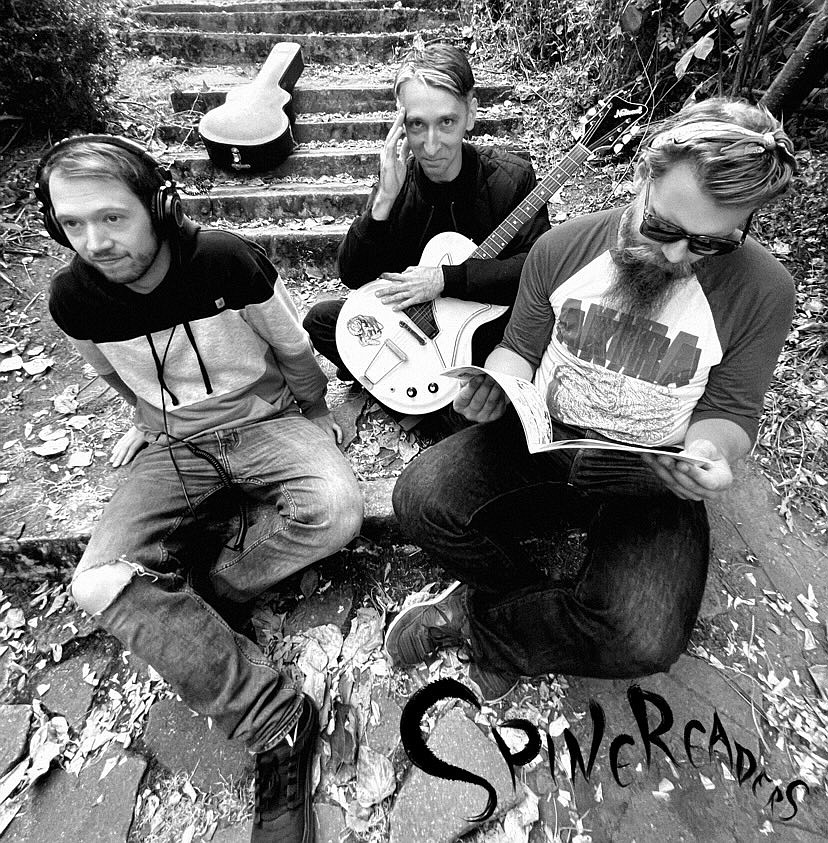 Among the many album releases from Bellingham-based musicians in 2022, Spine Readers’ “Mystery School” is packed with sweet hooks for those looking for classic guitar-based power pop. (Photo courtesy of Spine Readers)

If your New Year’s Resolution is to listen to more local music, I’m here to help. The following is emphatically not a “top 10” list. I don’t care much for the idea of ranking music, or putting different genres in competition with each other. This is an overview of some of the high-quality local music that was released in 2022, grouped by genre, to help you find your next favorite musician.

If your thing is acoustic singer-songwriters, two great albums to try would be Sarah Goodin’s “Why I’m Like This” and the debut EP by Glimmer. If you want some fiddle and traditional folk influences added to the mix, check out “Where I Wanna Be” by Marie, The Band. Then if you want to go even further in the direction of bluegrass and country, Andy Bunn’s “Hickory” sets his historically inspired originals in that context to great effect. Casey Connor’s “Reliquary” gave us a variety of mostly folk-based instrumentals showcasing his unique compositional approach. 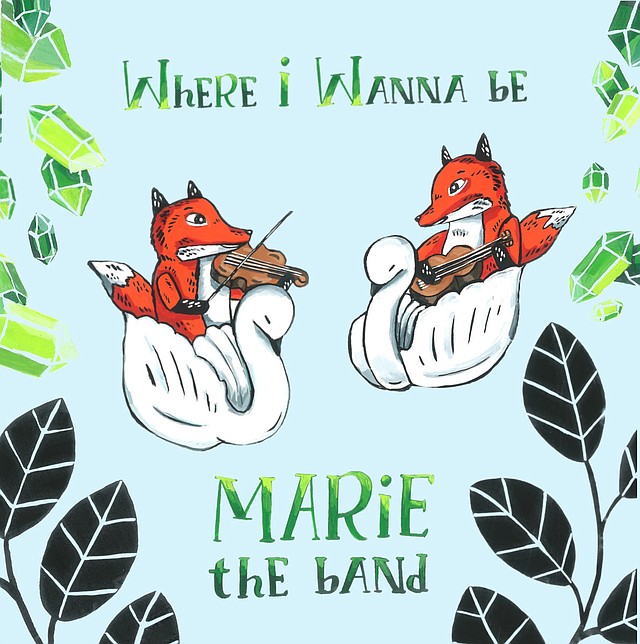 If your thing is acoustic singer-songwriters, two great albums to try would be Sarah Goodin’s “Why I’m Like This” and the debut EP by Glimmer. If you want some fiddle and traditional folk influences added to the mix, check out “Where I Wanna Be” by Marie, The Band. (Image courtesy of Marie, The Band)

Fans of blues or classic R&B should give a listen to Cheryl Hodge’s “Love Is,” or the Fat James Band’s “Mountains In the Sky.” Then there’s Hot Damn Scandal’s “Live from The Apocalypse,” which incorporates blues, jazz, rags and all sorts of Americana into an irresistible package. 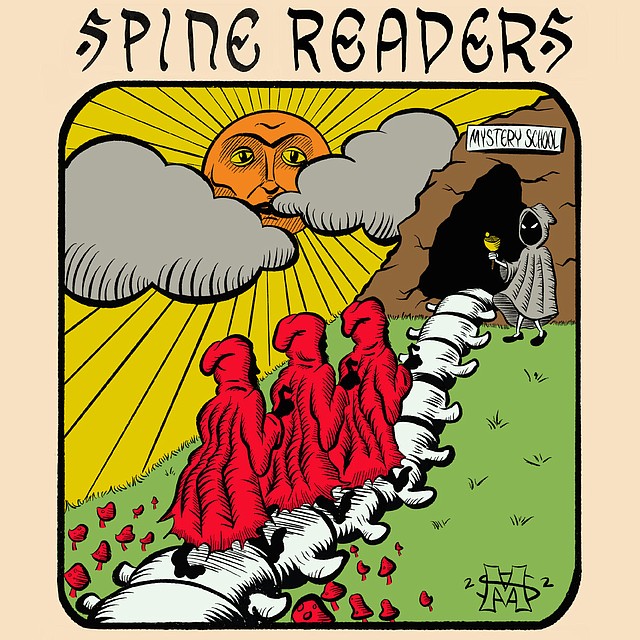 If you need a blast of pure punk rock, the EP by The Ignorati will scratch that itch. Careen’s “Careen Love Health” and Neesha Blanchett’s “Nice Blanket” both offered up high-quality, adventurous indie rock. Lazy Acres brought rootsy hard rock to the party with “Front Porch.” Mount Saturn’s “O! Great Moon,” and Swamp Lantern’s “The Lord Is With Us” were my favorite local metal releases. I’m not a big metal expert, though, so when I say the albums by Carrier Wave and Cavurn were too heavy for me, they should probably take that as a compliment.

In the hip-hop realm, the Rhetorician’s “Fluid Associates” grabbed me with its eclectic lyrics and laid-back beats. Other notable releases in this genre were Zomi the Homie’s poetry-centered “Good Grief” and the sunseekers tape by CHVRNS. 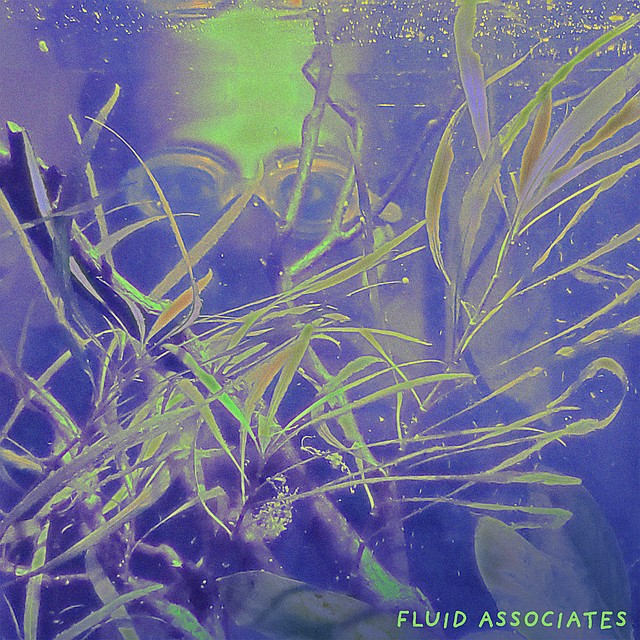 In the hip-hop realm, the Rhetorician’s “Fluid Associates” grabs listeners with its eclectic lyrics and laid-back beats. (Image courtesy of the Rhetorician)

That ought to be something for just about everyone! I’m sure I missed some things, though, so let me know what your favorites were!