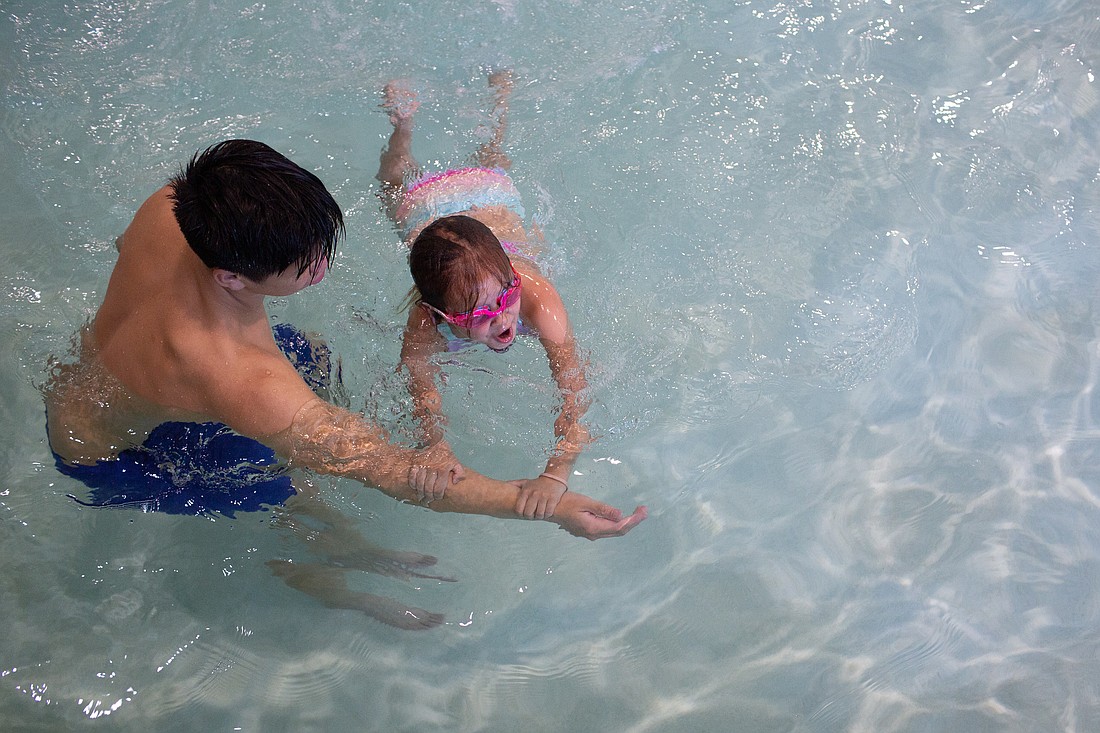 As warm summer weather gives way to fall, Bellingham swimmers are moving inside to an already-overcrowded aquatic center.

Though Bellingham boasts a population of more than 90,000, Arne Hanna Aquatic Center remains the only indoor public swimming pool in the city.

With four pools total — one instructional, one lap, one dive and one hydrotherapy pool — many Arne Hanna frequenters struggle to find space for their routines.

“If you go there early in the mornings or in the evenings, it's pure chaos,” said Brad Jones, a local swimmer who frequents Arne Hanna four to five times a week. “I see people all the time who come in to swim and they look at what's going on and they just turn around and walk away.”

The Aquatic Center hosts a number of different programs as well, including swimming lessons, water aerobics and even kayaking. All of these programs also share the center with local high school swim teams.

To Lori Jacobson, city of Bellingham aquatics manager, the number of users isn’t close to what it was before the COVID-19 pandemic.

Jacobson, however, does understand the frustration of losing out on a lane, especially with the Bellingham School District swim teams sharing the center.

Jessica Rogers, a triathlete and lap swimmer, said she often feels the squeeze for space. Before the COVID-19 pandemic, Rogers said she would often drive across the Canadian border just to gain access to a pool.

While Rogers remains dedicated, she knows several people that have become too frustrated with the aquatic center to stick around.

“They’ve literally given up swimming as a form of exercise because they can’t figure out when to go,” Rogers said. 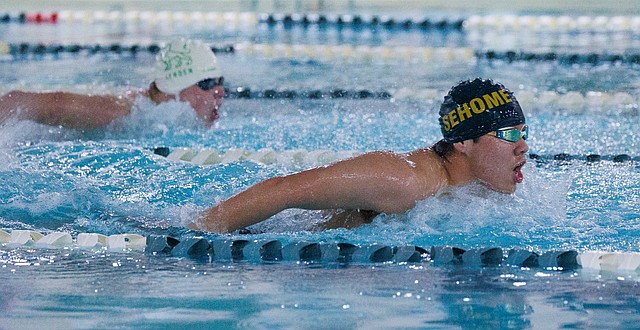 Due to the overcrowding, Rogers utilizes local lakes as much as possible, but at a certain point in the season, it becomes too cold to continue to swim outdoors.

She stressed the importance of having access to a pool for a number of different groups.

Additionally, as a town filled with bodies of water, Rogers said safety is a concern when there’s no proper access to a pool.

“We need to teach our kids to swim so they don't drown in the lakes,” Rogers said.

In 2018, the Whatcom Family YMCA in Bellingham approached the city with the intention of relocating to an area close to Arne Hanna Aquatic Center and taking over its operational functions.

The project would close the YMCA’s four-lane pool while expanding Arne Hanna by four lanes.

Jacobson sees a benefit in expanding the Aquatic Center, especially to make more room for lap swimmers and water aerobics during the time the school swim teams meet.

“We have done a recreation assessment that will be coming out fairly soon,” Jacobson said, “and I know that swimming is high on that list of priorities.”

But both Rogers and Jones feel this proposed relocation is not enough to support Bellingham’s population and could lead to continued overcrowding.

“The YMCA has high school teams that practice there, they have lap swimmers, they have lesson programs,” Jones said. “Where are those things going to go when moved to Arne Hanna?”

Despite recent discussions on the proposed YMCA relocation, Melissa Bianconi, recreation manager at the Bellingham Parks and Recreation Department, said there is no update on the project.

“As a city, we are committed to responding to our need for more aquatic resources,” Bianconi told Cascadia Daily News. “We just haven’t figured out the best possible ways to do that yet. Stay tuned.”