Levy renewal would be an increase for most county homeowners 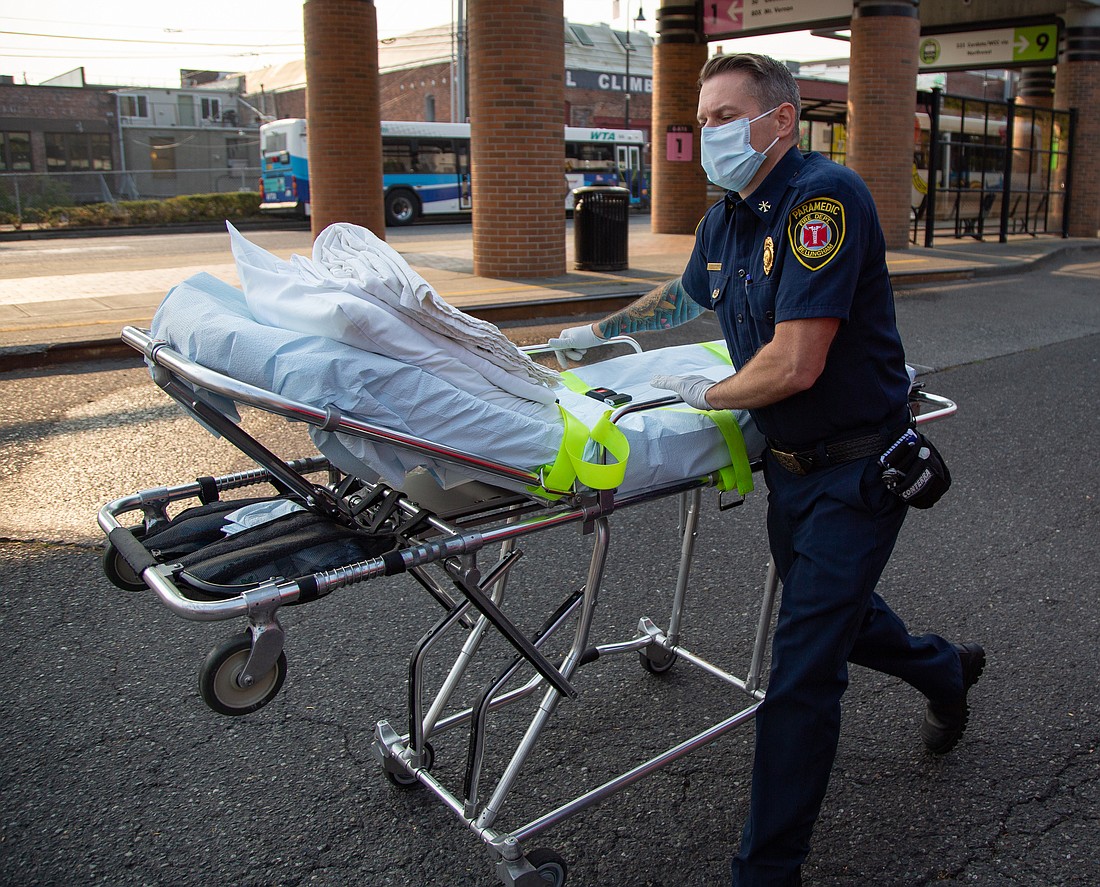 A property tax levy to fund emergency medical services will be decided by Whatcom County voters on Nov. 8.

The tax, 29.5 cents per $1,000 of assessed property value, would fund Whatcom County Emergency Medical Services (WCEMS) for the next six years, from 2023–28. The county is pitching the levy as a “renewal” of the 2017–22 EMS levy, but with many home values rising, the 29.5 cent levy would be a major increase in property tax payments for many homeowners.

Now, voters will be asked to hike the property tax rate back up 29.5 cents in order to meet the goals WCEMS set to provide for a growing population. The increase will be a difference of nearly $45 a year for a homeowner with a house valued at $500,000.

Patricia Dunn has been involved in financial oversight for Whatcom County EMS since 2013, and resigned from her position as chair of the 2022 Levy Committee in summer 2021.

Dunn worked closely with WCEMS for the 2016 levy proposal that narrowly passed, and she believes the system needs a much more robust plan for its finances before another six-year agreement of higher property taxes.

“I’m not down on EMS,” Dunn said. “What I want is a clear, value-based proposition for the future … They’re going to, in the marketing, say it’s the same rate as before. But the reality is you’re going to be paying a lot more.” 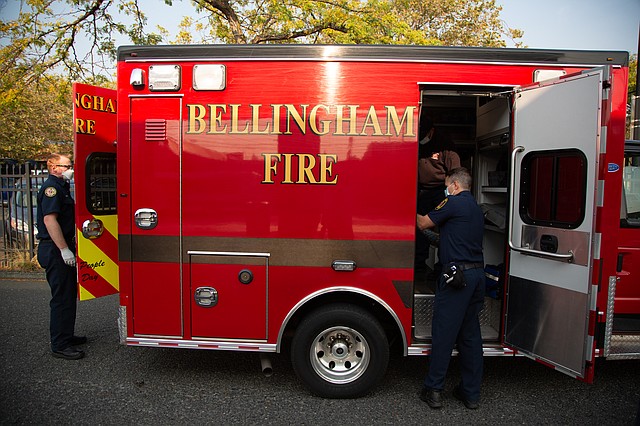 Paramedics with the Bellingham Fire Department load up a patient on Oct. 6. (Hailey Hoffman/Cascadia Daily News)

Whatcom County Council deliberated throughout the summer over whether to introduce the levy on the ballot at the 2022 rate of 19.9 cents, or at the suggested rate of 29.5 cents per $1,000. During a June 21 meeting, the council voted 4-2 to slash the proposed tax rate for the general ballot down to 19.9 cents in order to not dramatically increase property taxes from 2022 to 2023.

But by July 12, the council flipped and decided to stick with what the fire departments and EMS providers originally asked for, approving 4-3 to propose a levy rate of 29.5 cents per $1,000 of assessed property value on the November ballot.

Hunter Elliott, chairman for the Bellingham chapter of the International Association of Firefighters union, said this rate increase is necessary for WCEMS to do its job.

“I’ve heard folks talk about the tax increase, and I don’t want to belittle that,” Elliott said. “But that initial increase in the first year needs to carry us through the lifespan of the levy, so the entire six years. We’re creating a budget that will carry us not just this year, but six years down the road.”

Elliott said the 29.5 cent rate will allow for the addition of a fifth Advanced Life Support unit, funding for Basic Life Support and the Community Paramedic Program, which focuses on substance abuse and mental health-related calls.

The levy, if approved, would also go toward a new paramedic unit based in Lynden, which would help reduce response times in the northern and eastern foothill areas of the county, Elliott said.

But with rising inflation, higher property valuations for homeowners, and another property tax increase on the ballot, the EMS Levy faces a tough battle in order to pass.

According to the Public Disclosure Commission, no organizing campaign for the EMS Levy has been created, unlike Yes for Whatcom Kids, which received more than $162,000 in cash contributions for its levy campaign as of Oct. 7.

Whatcom Democrats endorsed the Healthy Children’s Fund, but have yet to issue an endorsement on the proposed EMS levy, although the Progressive Voter’s Guide, a popular endorsement site for left-leaning voters, did endorse the EMS levy.

For Elliott, the issue comes down to the ability to save lives, not politics.

“These EMS services are a nonpartisan issue,” Elliott said. “It’s easy to get caught up in the partisan politics [and] what’s going on in our county, but this is what helps fund the people that show up to your friends and family.”