Rands knocked on more than 7,800 doors throughout campaign 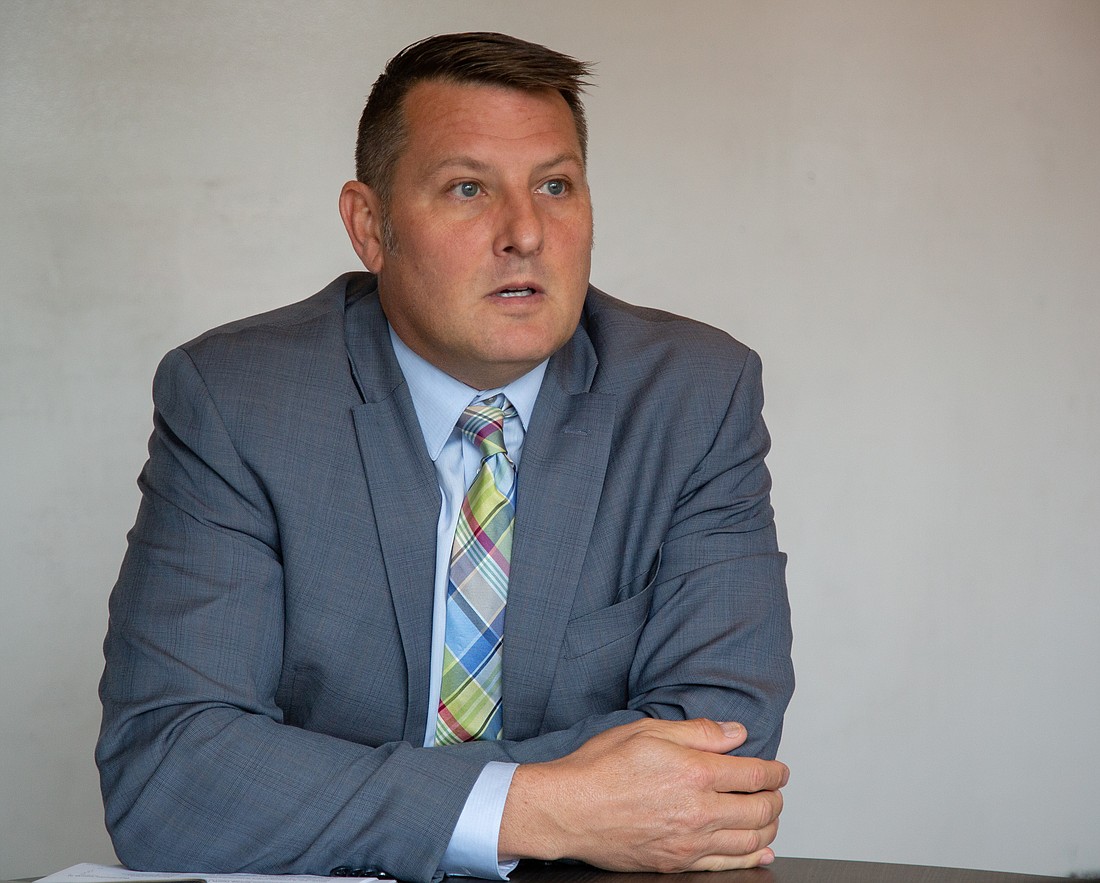 Rands, a private attorney and electoral newcomer, was endorsed by community organizations across the aisle, including both Whatcom County Republicans and the 42nd District Democrats, union organizations and the Lummi Indian Business Council. He earned 36,030 votes (62.25%), according to preliminary election results.

“I think that my 20-plus years in Whatcom County, my experience, my willingness to listen to the concerns of the people here is really what won this for me,” he continued. “I look forward to being sworn in and serving my county ... and making a difference in people's lives in a positive way.”

“The ballots are what they are,” Jenkins said Tuesday. “I'm deeply grateful to everybody who has given me time, attention and support throughout the entirety of this process.”

Both candidates emphasized support for adopting therapeutic court models in the community, though Jenkins said the “community court” system espoused by Rands was only part of what he sees as a solution.

The two candidates were neck-and-neck throughout the race, with Rands earning 42.3% of the vote during August’s primary, and Jenkins earning 35.4%. A third candidate, David Nelson, earned 21.9%.