We're all in on election scrutiny — but need your help 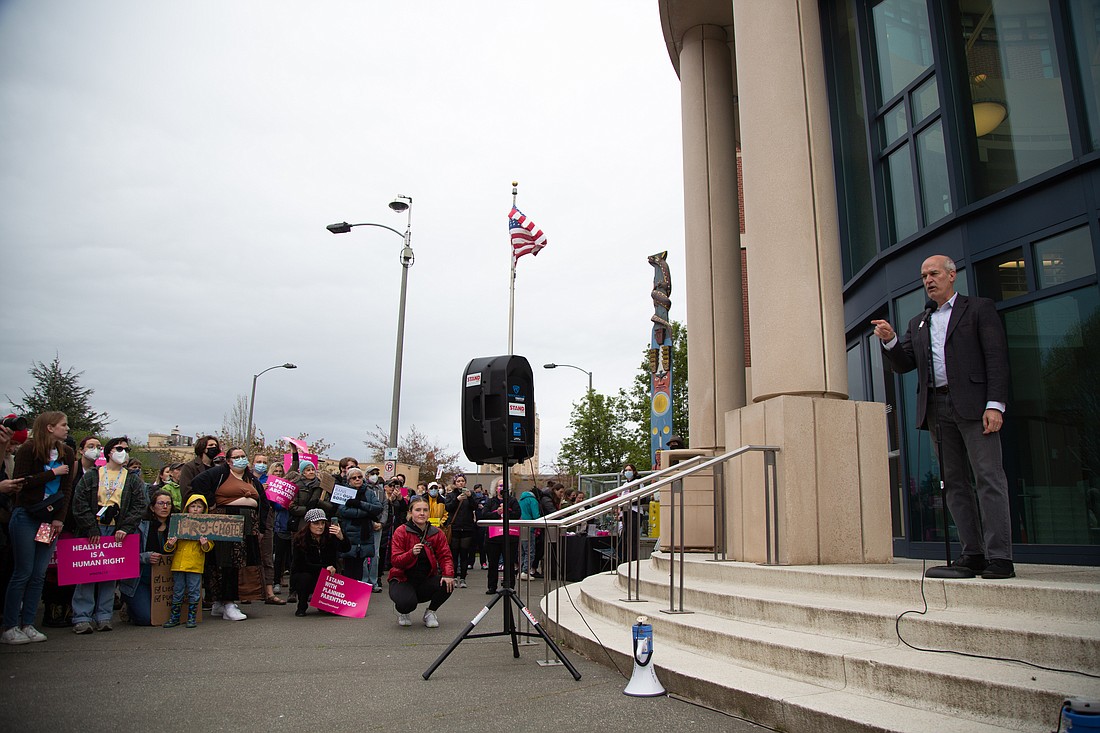 Trigger warning: Another election season looms. And before we pop open the lid to that spicy container, a brief digression about motivation — and lack thereof.

In our corner of the state, when you separate from what once seemed an inseparable personal bond, you’re asked to sign court papers with a painfully stark admission: Your marriage, the court wants you to attest in a divorce proceeding, is “irretrievably broken.” And sometimes, it just is.

The phrase keeps coming to mind watching humanity, specifically in the disUnited States of America, struggle to remain in motion on what once seemed a halting path toward progress. Look around and weep:

Our children are murdered at their school desks, and we cringe and helplessly watch. Millions of our fellow citizens suffer and die needlessly from lack of health care, and we wait and (sort of) hope. Vast numbers of our friends and kids and loved ones are treated as second-class citizens because of their skin color or gender, and we briefly seethe and move on.

And it gets worse. Overseas, a lunatic strongman sends cruise missiles into shopping malls, hospitals and old-folks homes in Ukraine. At home, a kindred-spirit force from a previously unimagined level of Ignoramus Hell works indefatigably with a team of insurrectionist stooges to undermine American representative democracy and render its most sacred institutions powerless.

And the highest court in our land, packed with apparent religious zealots, issues daily decrees that strip away individual rights Americans once not only held sacred, but fought and died to protect. Raise your hand if you thought that during your lifetime, the wisdom of the Supreme Court would relegate over half of our citizenry to legal status as brood mares for the state (RIP, George Carlin).

Is our relationship to the former democratic republic of America — now more accurately defined, by historical measure, as a budding authoritarian theocracy with a minority-ruled democratic facade  — irretrievably broken?

Sure feels that way.

A pause here to grant some passes: As a part-time historian, I often take the long view of our situation and slip into angry despair. Our nation does, in fact, exhibit all the signs seen in other states as they unwittingly slipped into the abyss of authoritarianism — something always more apparent in hindsight.

So, yes: For all of you who have spent decades standing strong against this current, and especially for young folks just dipping a toe into the streams, you are preemptively forgiven for past inaction born of questioning why there’s any point in trying, even to the point of bothering to vote.

That’s a choice, and you’re free to make it, but know that the effect of sitting it all out is simply rolling over and hoping for a miracle. And as Americans that has never been our first response to crisis.

If you can allow a point of personal privilege here, trust me on a bit of recent experience: It is more fulfilling and less deflating to fight a good fight than to angrily lament the absence of one from your neighbors. Idle hands are quickly knotted in despair; active muscles keep the mind focused and the heart strong.

All of that is a tortuously long windup to the subject of the moment: The coming 2022 midterm election seems likely to be among the most momentous in U.S. history, and Cascadia Daily News is all about exploring its every nook and feature. But we need help.

Our challenges to readers: Accept that the battle for representative democracy, truth and compassion is being waged right now across the land at a grassroots level — via elections to local statehouses, courthouses, school boards, mayor’s and secretary of state’s offices, judge’s chambers and other government seats. And choose to take an active role in shaping how those institutions respond to the coming maelstrom.

It’s your right, and a responsibility. And we share it.

Over the coming weeks, CDN will be upshifting to add an additional layer of coverage and analysis, scrutinizing candidates and issues for the coming election, which arrives rather soon with a primary on Aug. 2. We will be guided by our overall news mission, serving as an advocate for the public across the table from people of power.

We’ll be following the general course set forth in a coverage strategy known as Citizens Agenda, a battle-tested structure for media organizations to serve as partners with the public in setting the agenda for subjects discussed in election coverage — not simply sitting back and waiting for candidates, all too often these days, savvy to the art of sheer propaganda — to establish their own slimy trail.

Most news organizations that have employed it have had the task of undoing decades of previous, stenographic, both-sides, horserace coverage of elections — what helped us get where we are. As a new publication, we have the blessing of starting from scratch.

We’ll be asking readers, to the point of outright nagging, to participate in this process. Specifically, we want you to answer a simple question: What do you want the candidates to be talking about as they compete for votes?

Be specific. We have our own list of usual-subject topics on which to focus our election coverage. But those are, in the parlance of Citizens Agenda, merely “containers” for your own specific questions. (As an example, health care is a “container” for the question: “What will you do to lower the cost of at-home health care for seniors?”)

We will winnow those questions into common themes, synthesize them to avoid repetition and present them back to readers for further guidance: Which half-dozen or so are the most important? We’ll open that to a vote — you know, the way we used to decide stuff in this country.

Later, we’ll put those questions directly to candidates. If they obfuscate, change the subject, or in any other way dodge, we will say so. If they simply refuse to participate, we’ll say that, as well — rather loudly, in fact.

We take this role very seriously and also believe it’s a service that’s been absent in our coverage area. But we can’t make it work without your participation. In an era of distrust, few people want politicians, manipulative strategists at PACs, or for God’s sake, journalists who can’t find their car keys, to be setting the agenda for America’s future.

Let us be your messenger

That’s your job. In this equation, we are the messengers, and we’re happy to start collecting, consolidating and focusing your priorities for candidates: What matters to you and why?

I’ll start with one that we’ll put before every candidate at every level: “What will you do in your first week in office to defend and protect American representative democracy?”

We’ll grow from there. Send your thoughts to us via email at newstips@cascadiadaily.com. We’ll start compiling that list.

Think of it this way: If you don’t do it, somebody else surely will. And nobody knows what’s in your heart as well as the person whose head it is connected to. Look around your community, and your country, and decide what’s worth fighting for.

We are broken, indeed. The "irretrievable" part? That's open to debate. Bring it on.