Laying the rails that connect America 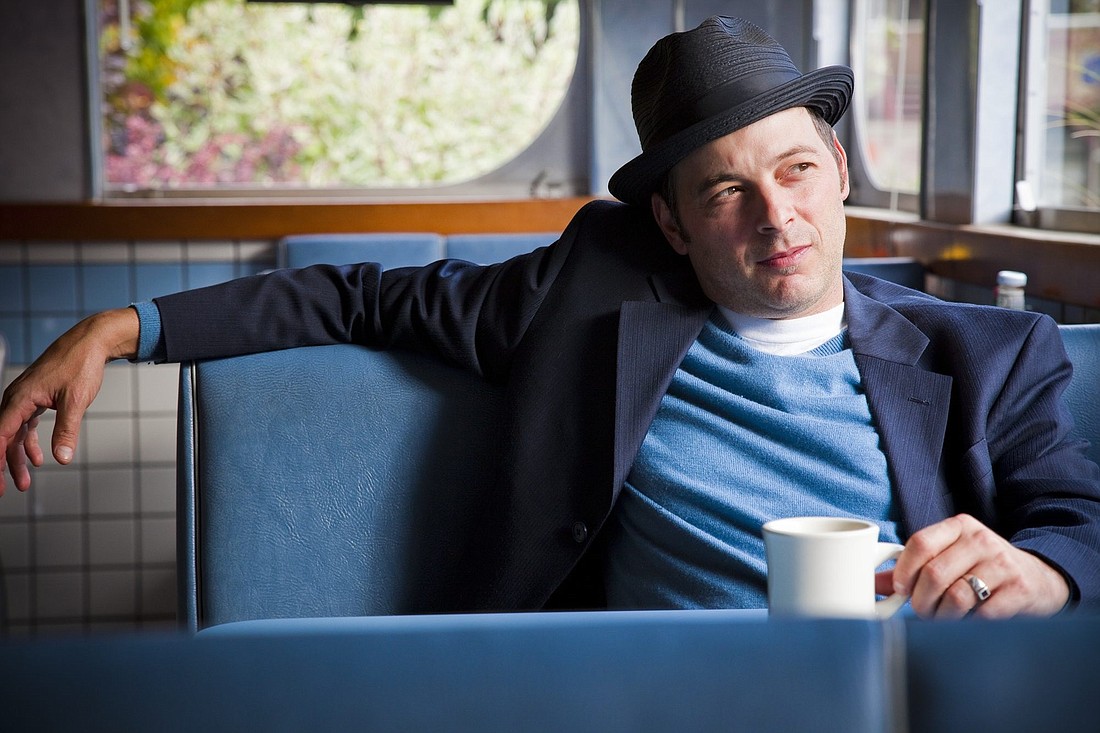 Screeching brakes, shattering glass, passenger names on a manifest, a retirement party that never happens. Jonathan Evison shows his hand on the first page of his new novel, "Small World," described by Kirkus Reviews as “a bighearted, widescreen American tale."

Knowing that the characters will all find themselves in this train wreck just contributes to the immersive, page-turning ride of a spellbinding story that sheds light on the good, the bad and the ugly of 170 years of nation-building.

Amtrak engineer Walter Bergen is on the final Portland to Seattle run of a celebrated career. Bergen, the fourth generation of his family to work on the rails, is a descendant of Nora and Finnegan Bergen, twins who immigrate from Ireland with their mother in 1851. The conditions in the ship’s steerage during their Atlantic crossing are deplorable, and the America that greets them is not the land of opportunity they had imagined.

After their mother’s untimely death and several weeks scrounging on the streets and alleys of Chicago, Finn and Nora are sent to the Catholic Orphan Asylum and put to work. Finn’s path takes him ever westward laying the rails that will connect America’s east and west, while Nora’s servitude reaps unexpected fortune.

"Small World" is the story of four families, spanning from the 1850s to present day. In addition to the Irish Bergens, there is Brianna Flowers and her son Malik, a bright and promising high school basketball star whose forebear, George, was a Kentucky slave who escaped on a trip to Chicago with his master. Malik and Brianna are on the Amtrak train heading to a basketball invitational in Seattle where Malik hopes to be noticed by college recruiters.

Successful, high-powered corporate fixer Jenny Chen is the descendant of Wu Chen, a Chinese immigrant who turned tragically-begotten Gold Rush gold into a thriving produce business in San Francisco. Jenny has recently quit her job, and with her husband and two sons, moved from Portland to McMinnville, Oregon. The transition to small-town life has been difficult, and the Chen-Murphys are hoping the family Amtrak trip from Portland to Seattle will give them all a fresh perspective.

Finally, there is Laila Tully, a recently sober descendant of a Miwok woman, Luyu Tully. Laila has few resources to call her own, but is determined to escape her abusive husband, Boaz, with the encouragement of a cousin from Queets who is sure Laila can get a job at the lodge in Kalaloch. The truck Laila stole from Boaz dies partway between Red Bluff, California, where she has lived her whole life amid the ghosts of her Miwok ancestors, and Queets, so she uses most of her remaining cash to take the Amtrak north to Seattle.

Evison authentically creates each of these characters and other supporting characters — Worthy Warnock, slave owner and an opportunist hoping to cement his fortunes investing in railroads; Ai Lu, the defiant daughter of a produce seller with whom Wu Chen falls in love; and Abraham Seymour, the wealthy, childless benefactor who adopts Nora — and lets them tell their stories in brief chapters that skip about in time.

Throughout, racial inequities and class disparities are on display, as are the larger stories of our nation-building; from our history of slavery, to the way immigrants and Indigenous people were and are treated, to the transformation created when human labor linked the rails east to west, “shrinking the great wide world with every mile of track they laid."

Readers may remember Jonathan Evison’s visit to Whatcom County in March 2017 when his novel "The Revised Fundamentals of Caregiving" was the Whatcom READS selected title (or from his visit last week to Village Books). From Bainbridge Island, Evison is part of our Pacific Northwest “small world."

Lisa Gresham is the Collection Services Manager at Whatcom County Library System. WCLS brings the power of sharing to rural Whatcom County, including a wide variety of online resources at www.wcls.org/info.