Review: 'This Land of Snow' by Anders Morley

One man, one sled, many miles 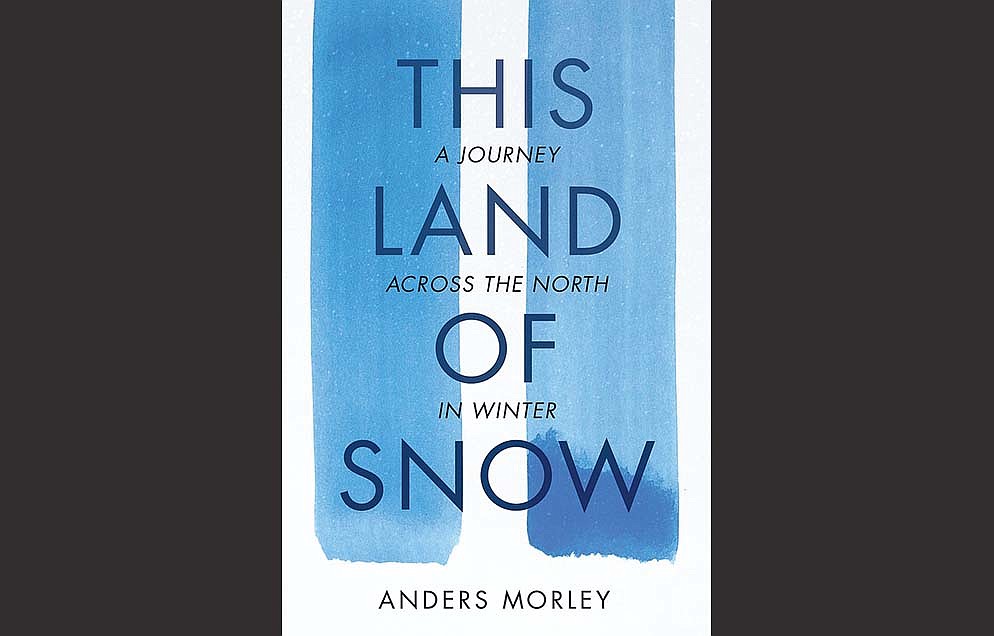 "This Land of Snow" was the winner of the 2021 National Outdoor Book Award in the Journeys category. (Photo courtesy of Mountaineers Books)

When setting off on a solo cross-country ski journey during the coldest months of a Canadian winter, an ordinary person might be discouraged by having chronic knee problems flare up the first day on the trail, forcing a return to the starting point to rest for 10 days.

But Anders Morley’s desire for an extended ski adventure in unforgiving temperatures was stronger than caution, and “This Land of Snow: A Journey Across the North in Winter,” winner of the 2021 National Outdoor Book Award in the Journeys category, is the author’s report of this winter wonderland adventure.

As a child, Morley was fascinated by accounts of the great Arctic and Antarctic explorers, and conspired to have similar adventures in the rugged backcountry and harsh conditions of New Hampshire winters. His adult life took him to Europe for graduate school, where he met his wife, Elena, eventually settling down in Italy. 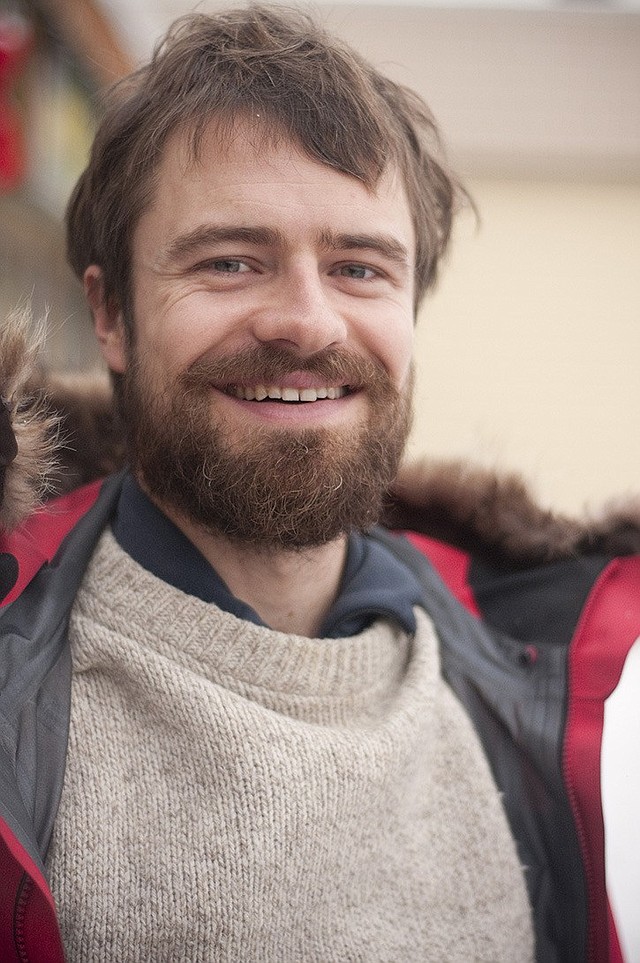 In 2012, Anders Morley set off on a solo cross-country ski journey across Canada. "This Land of Snow: A Journey Across the North in Winter" is the author's account of his adventure. (Photo courtesy of Mountaineers Books)

A vague discontent had crept into their decade-old marriage, however, which wasn’t helped by Elena not being particularly supportive of the idea for this winter journey. Morley left for Canada anyway, fully aware, and perhaps even courting, the idea that this trip could mean the dissolution of his fractured marriage.

The trip began in late 2012 in Prince Rupert, British Columbia, although there wasn’t enough snow to ski on until reaching the inland city of Terrace, where Morley harnessed himself for the first time to the sled he would pull for the next four months. He packed a gun because he was worried about grizzlies, but an old-timer at the local outfitter shop told him he should be more concerned about wolverines, and in the end, Morley sold the gun before embarking on the trip.

In addition to never having pulled his sled prior to the trip, Morley had also never experienced temperatures as low as 50 degrees below zero and hoped that the clothing and sleeping bag he brought would be enough to keep him warm. In his tent one particularly cold night, the cold caused him to burst out weeping uncontrollably, crying “Why am I doing this?” and writing only this brief note in his journal: “Despair. Loneliness. Cold.”

Morley didn’t have any imposed requirements about only sleeping out-of-doors in a tent, so occasionally when passing through communities, he took advantage of the cheapest hotel in town to sleep in a warm bed, although he notes that in some of the places, the carpet “would make a cockroach cringe.”

Prior to the journey, he connected with cross-country ski enthusiasts along his route and arranged to have them help with supply drops; these people and many others met along the way opened their homes to Morley, brought him hot meals at his campsites, shared maps and local trail information, and generally watched out for his well-being.

More than just an account of this journey, “This Land of Snow” is a seasonal meditation on wilderness, solitude and how access to wild places can help us find our way back to our most authentic selves. Observations on the history of cold-weather exploration and Nordic skiing, the right-to-roam movement and winter ecology provide interesting detours along the way.

Morley's trip ends in Northern Manitoba five days before the spring equinox, skiing the last 10 days in the company of his father, who drove from New Hampshire to join him. Morley hadn’t skied all the way across Canada as was intended, but he does count the trip as a success “in the way that winter is always a success” — giving organisms an opportunity to make themselves stronger for surviving it.

Lisa Gresham is the Collection Services Manager at Whatcom County Library System. WCLS brings the power of sharing to rural Whatcom County, including a wide variety of online resources at www.wcls.org/info.
Have a news tip? Email newstips@cascadiadaily.com or Call/Text 360-922-3092
Tweets by CascadiaDaily