Further construction to follow once cleanup efforts have finished 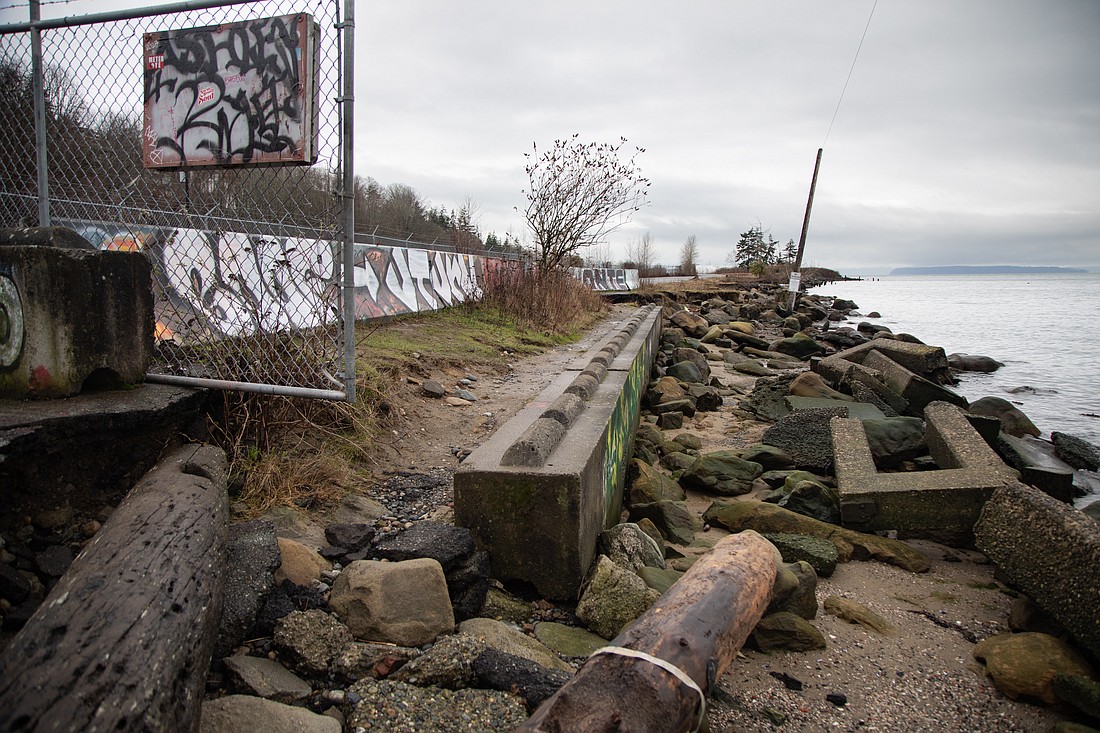 With phase one underway, the development of Cornwall Beach Park comes one step closer to completion, this time with a name dedication.

On Monday, the Bellingham City Council unanimously approved the name of Salish Landing for the 17-acre waterfront site. Developing the site into a beach park is part of a larger-scale effort to enhance the waterfront areas of the city.

The project is currently undergoing initial developments, including the creation of underground utilities, parking, trails and beach formation, according to a staff memo to the council.

Once the initial phase is complete, along with a cleanup initiative of the site, further construction of the park is expected to begin in either 2024 or 2025, said Gina Austin, the parks project engineer for the city.

Austin said the main focus of the first phase is to coordinate with the cleanups to ensure integrated progress between park construction and the decontamination work of the crews. Both the Cornwall Landfill cleanup and the RG Haley site cleanup crews are working in the area. 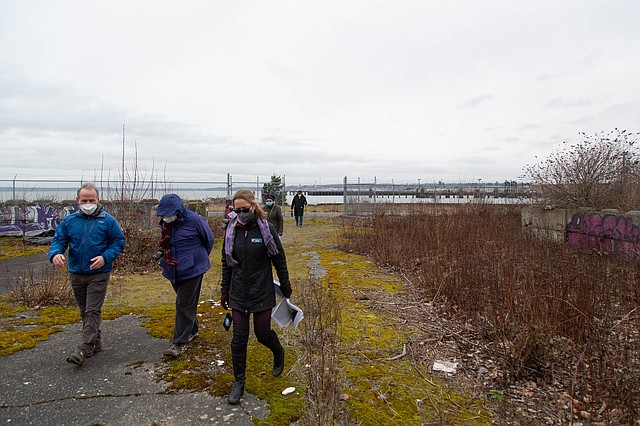 These cleanup crews are working to dig through the contaminated soil and remove or stabilize contamination in both the water and the soil, in order to make it a safe place to build a park.

The city looked to the public for help naming the park. After receiving more than 500 submissions, the Parks and Recreations board ultimately chose Salish Landing, which was submitted by a user on the Engage Bellingham website.

“‘Landing’ usually refers to a place of a historical landing site,” the post read. “But I think it could be an opportunity to mark it as a new place of gathering and arrival of all peoples together in this new and premier recreation amenity as a regional landmark.”

Austin said that while the city reached out to leaders from the Lummi and Nooksack tribes, they did not hear input regarding a name recommendation.