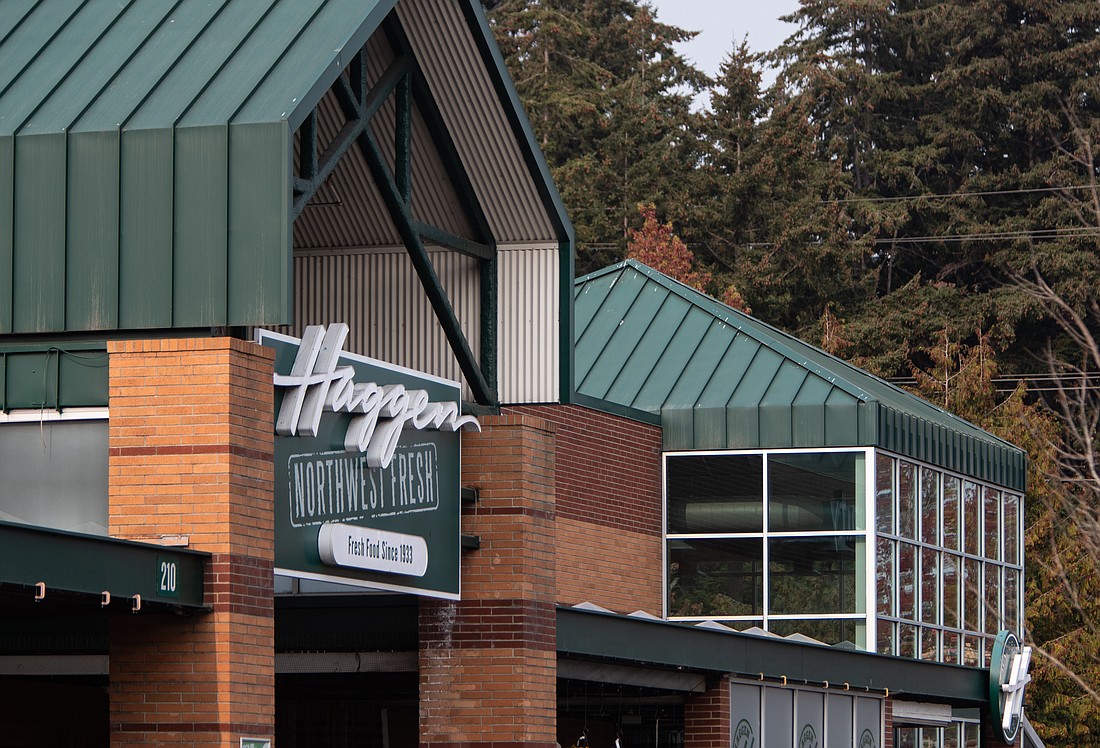 The Haggen grocery store in the Sehome neighborhood of Bellingham is one of Haggen's four locations in the city. The stores, now owned by Albertsons Companies, would become part of Kroger in a planned merger. (Hailey Hoffman/Cascadia Daily News)
By ASSOCIATED PRESS
CDN wire services

SEATTLE — The Washington state Supreme Court has brushed aside the final remaining legal hurdle in the way of a $4 billion dividend by Albertsons to its shareholders ahead of a proposed merger with rival Kroger.

The state’s highest court on Tuesday declined to review a case against the dividend brought by state Attorney General Bob Ferguson, The Seattle Times reported.

In a two-page ruling, the court rejected reviewing the case or extending a temporary restraining order blocking the dividend.

Albertsons, which is based in Boise, Idaho, wants to pay the dividend to shareholders ahead of its proposed $25 billion merger with Kroger, which owns QFC and Fred Meyer.

Ferguson said in a statement Tuesday afternoon that his office respects the decision but is surprised and disappointed the state Supreme Court decided not to hear the case.

Ferguson’s case was the final obstacle to the dividend after a federal judge in Washington, D.C., rejected similar efforts by California, Illinois and the District of Columbia.

Grocery-store closures have been a concern in the Seattle area, where Albertsons and Kroger have nearly 200 locations. Kroger and Albertsons have both repeatedly dismissed closure concerns.

“We are disappointed to see a ruling that favors a small number of ultra-wealthy shareholders over the many thousands of essential workers and millions of Americans who will be left to suffer the consequences of the outright financial looting of Albertsons,” said a joint statement from by several grocery unions, including United Food and Commercial Workers International, Local 3000, which represents workers at Seattle-area Albertsons and Kroger stores.

Albertsons will immediately begin the process of paying the dividend to stockholders, the company said in a statement Thursday afternoon.

Tuesday’s ruling doesn’t affect the months-long approval process for the proposed Kroger-Albertsons merger, which can be held up by both federal and state regulators, Ferguson said.

“This merger is far from a done deal,” Ferguson said. “My team and I will be conducting a thorough review.”

Nationwide, Kroger and Albertsons have almost 800,000 employees in nearly 5,000 stores across 48 states and the District of Columbia, Ferguson's office said.