PFAS not found in Nooksack River, but in other state waterways 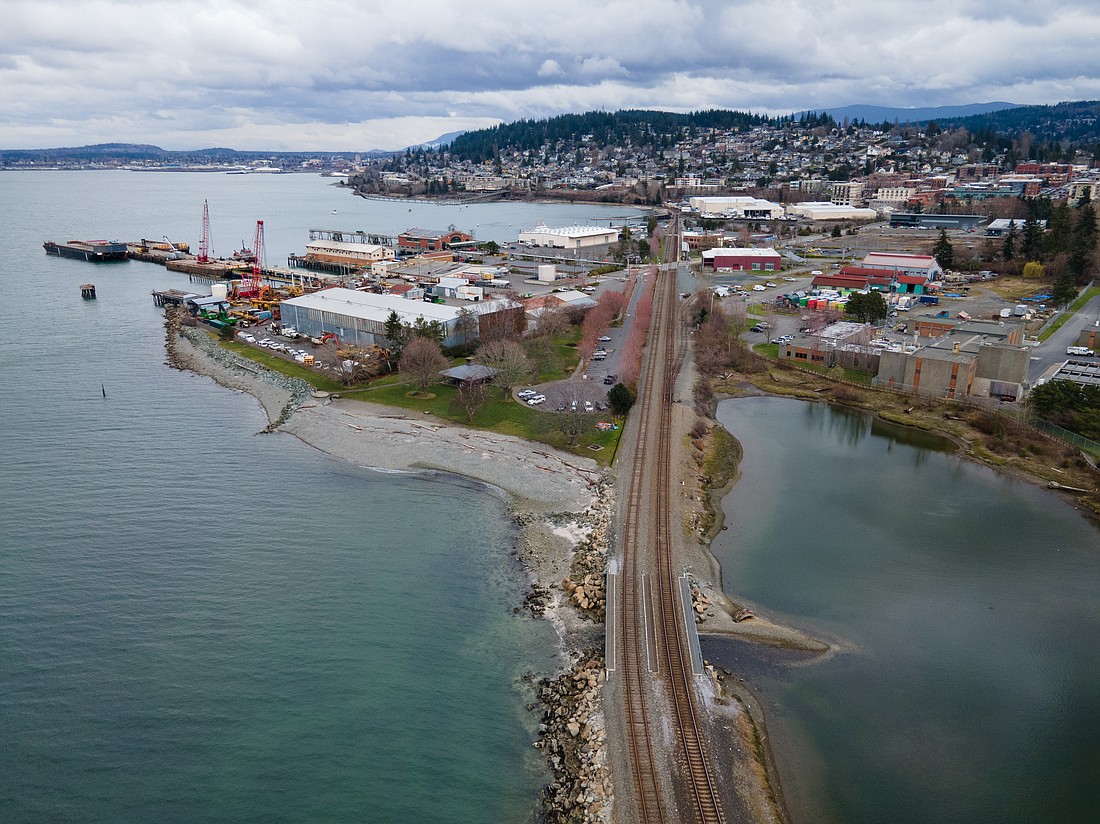 More than 80% of U.S. waterways contain detectable levels of “forever chemicals,” according to a new study conducted by waterkeepers across the country.

These forever chemicals, or perfluoroalkyl and polyfluoroalkyl substances (PFAS), are compounds found in everyday items, including laundry detergent, food wrappers, Teflon frying pans and even furniture and rugs.

The new study, published last week by the Waterkeeper Alliance Initiative and Cyclopure, found that 83% of waterways in the United States are contaminated with PFAS, including several rivers and lakes in Washington.

Kirsten McDade, the pollution prevention specialist at local environmental nonprofit RE Sources, conducted testing at several sites along the Nooksack River. Though she was unable to detect PFAS in the river, she said the compounds may still be present in the waterway.

“It doesn’t mean there’s no PFAS in the Nooksack,” she told the Cascadia Daily News. “It just means we didn’t capture it at that time.” 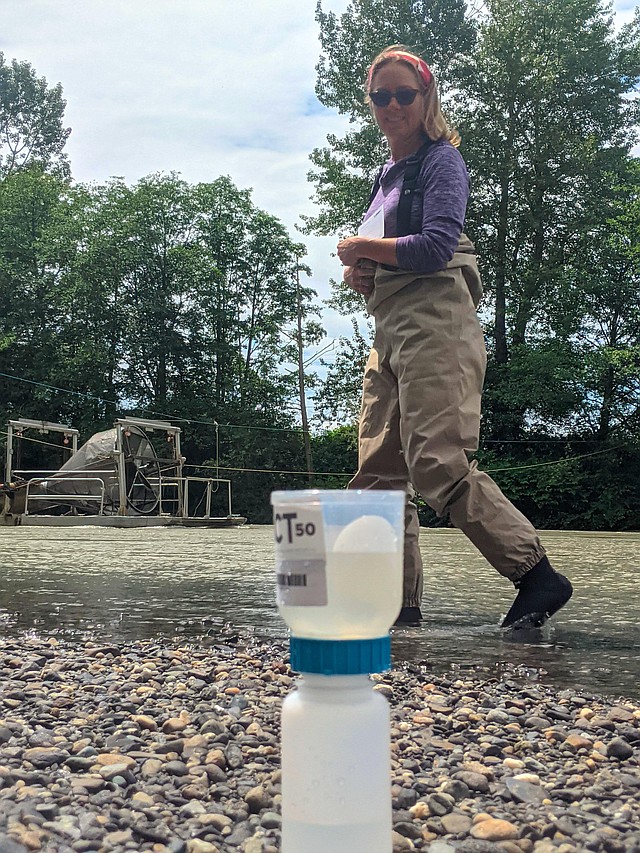 Kirsten McDade tested several sites along the Nooksack River for PFAS, but the river did not have detectable levels at the time of sampling. (Photo courtesy of RE Sources)

Around Bellingham, other bodies of water have tested positive for PFAS, including Bellingham Bay.

“We do have elevated amounts of PFAS in Bellingham Bay,” McDade said, “but we’re not sure where that’s coming from.”

Other bodies of water in Washington, including the Duwamish River, the Deschutes River and the Spokane River, contained detectable levels of PFAS when tested earlier this year.

PFAS enter waterways through a variety of routes, but most commonly through industries that produce the substances, including industrial chemicals. Companies like DuPont and 3M are some of the largest producers of forever chemicals, McDade said.

“Washington doesn’t have any industries that actually make PFAS, like DuPont or 3M, or any others that are kind of famous industries that are producers of PFAS,” she said. “Though we don’t have those companies in-state, we do have places like military facilities that use firefighting foam that’s been tested for PFAS in really large quantities, and there are other industries that might be using PFAS in their production line.”

Several military sites in the region, including the Naval Outlying Field in Coupeville and the Ault Field Naval Air Station on Whidbey Island, are considered contaminated sites after several years of PFAS testing. The suspected contaminant at both locations: firefighting foam.

Concerns about PFAS at Bellingham’s Post Point Wastewater Treatment Facility came to a head earlier this year when the city mulled a plan to spread post-treatment biosolids in agricultural settings. Community concerns about the use of these biosolids increased in recent years as knowledge of PFAS grew.

“It did not go without notice that several weeks ago, the [Environmental Protection Agency] set a new health advisory,” Johnston told the council. “They’re communicating that regular consumption of PFA compounds is something that needs to be brought to a halt.”

Johnston told the council the city plans to elevate health concerns for biosolids beyond PFAS and include other sources of toxins and chemicals. City employees will pay close attention to these “contaminants of emerging concern” as repairs and construction at the Post Point facility move forward.

Earlier this year, the EPA issued a proposal to designate two of the most widely used PFAS as hazardous substances after scientific studies linked them to harmful health effects in humans and animals.

PFAS can cause autoimmune suppression, organ damage, developmental delays, problems with pregnancy and cancer. Exposure to PFAS can be particularly harmful for infants and humans during their formative years.

In 2021, the University of Washington conducted a study of 50 mothers around the Seattle area and tested their breast milk for the presence of PFAS. Researchers found that 100% of their samples contained detectable levels of PFAS.

“We are just at the very beginning stages of understanding how prolific PFAS are across the landscape,” McDade said.