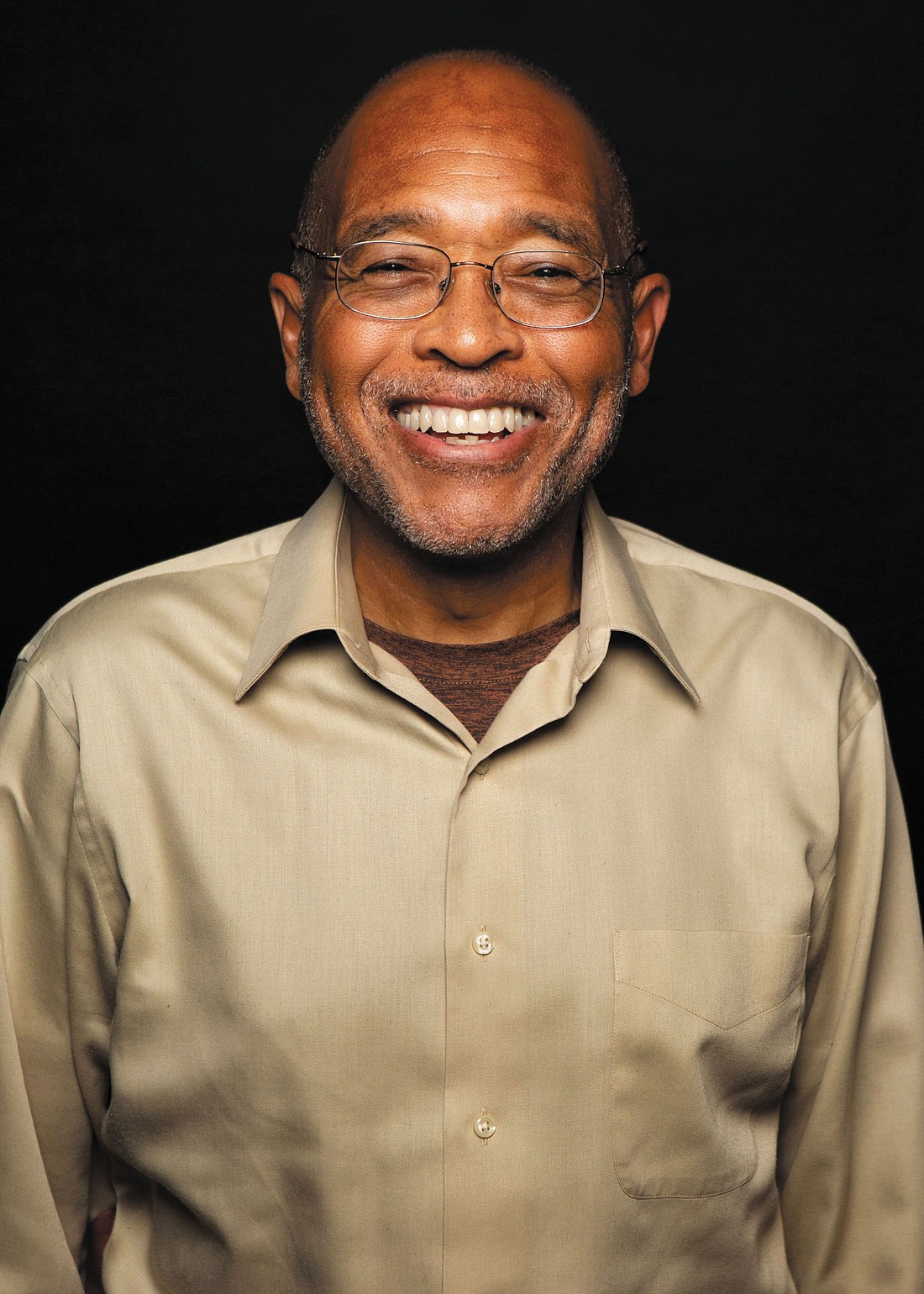 Few people have lives as varied and interesting as Bellingham’s own Clyde Ford. In his professional life, he’s been a chiropractor, a psychotherapist and a business owner. He’s studied mind-body healing, African mythology, the environment and history, and he’s channeled these interests into a career as a renowned writer and speaker.

Any of the elements of Ford’s colorful life would make for fascinating reading. But Ford’s memoir “Think Black” centers on a very personal subject: his trailblazing father John Stanley Ford, the first Black software engineer at IBM.

In 1946, Stanley Ford was personally recruited by IBM founder Thomas J. Watson, part of a push to employ the most talented minds. Almost immediately he faced extreme racism — barriers not only to doing the work he was hired for, but just to exist in the field for which he’d found his passion. Rather than leaving IBM, however, Stanley Ford doubled down, turning to the Black community for support and working harder than ever. 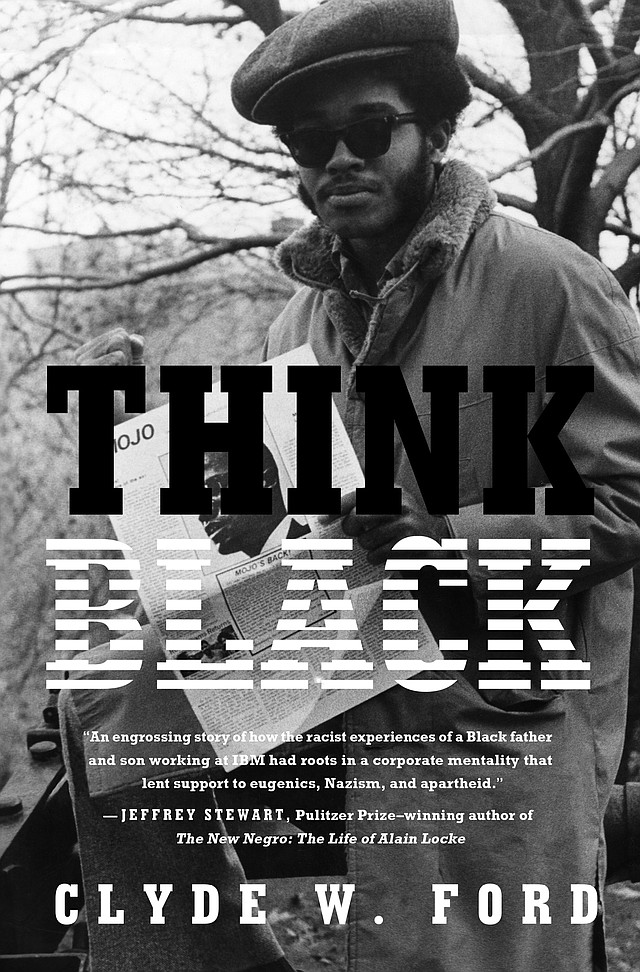 “Think Black” is set in the world of technology, but Ford takes pains to make it accessible for the least tech-minded among us. Instead, the focus is on people, with the connection between father and son forming the core of this compelling, emotional story. (Photo courtesy of HarperCollins Publishers)

He also mentored other Black professionals in the emerging tech industry, including his son. Clyde himself joined IBM in 1971. He brought the same steely determination as his father but rejected the elder Ford’s buttoned-up image. Instead, Clyde sported a trendy wide-lapeled suit and an impressive Afro.

Those style choices provoked an immediate reaction from Clyde’s manager, the first hint that despite his revolutionary ideals, Clyde’s experience would echo his father’s decades earlier. He, too, encountered racism and discrimination at every turn. And while Clyde ultimately chose a different path, his time working at IBM provided unexpected insight into his father’s behavior and choices, something Clyde would reflect on years later.

“Think Black” may be set in the world of technology, but rest assured, Ford takes pains to make it accessible for even the least tech-minded among us. Instead, the focus is on people, with the connection between father and son forming the core of this compelling, emotional story.

Ford has received numerous well-deserved accolades for his work, including a 2021 Washington State Book Award for “Think Black” in the category of Creative Nonfiction. His newest book, “Of Blood and Sweat: Black Lives and the Making of White Power and Wealth,” was published in 2022 to nationwide acclaim.

This fall, readers will have several opportunities to hear Ford speak about “Think Black” as part of the Whatcom County Library System’s annual Read & Share program. Each year, Read & Share brings Whatcom County residents together to read and consider a work of nonfiction by a Northwest author. “Think Black“ is the library system’s 2022 selection.

Read & Share programs this year also include a slate of writing-related events. Adults can participate in a workshop with Ford on Saturday, Oct. 8 from 1–2 p.m., while teen writers have a chance to engage with the author on Nov. 10 from 4–5 p.m. Book talks with Ford take place Oct. 20, Oct. 27 and Nov. 5. All Read & Share events will be online via Zoom. Learn more at wcls.org/readandshare.

In the final chapter of “Think Black,” Ford reflects: “Whenever I hear the blips and bleeps, the whines and whirs of a computer, I recall what I learned from my father about these machines, about being a man who’s Black and about being first. These lessons live on in me.” Readers will be grateful to Ford for sharing these lessons with all of us.

Mary Kinser is a collection development librarian for Whatcom County Library System, where she spends her days spreading the joy of reading. She can almost always be found with a book in her hand.