Climate projects are among mayor's top priorities in 2023–24 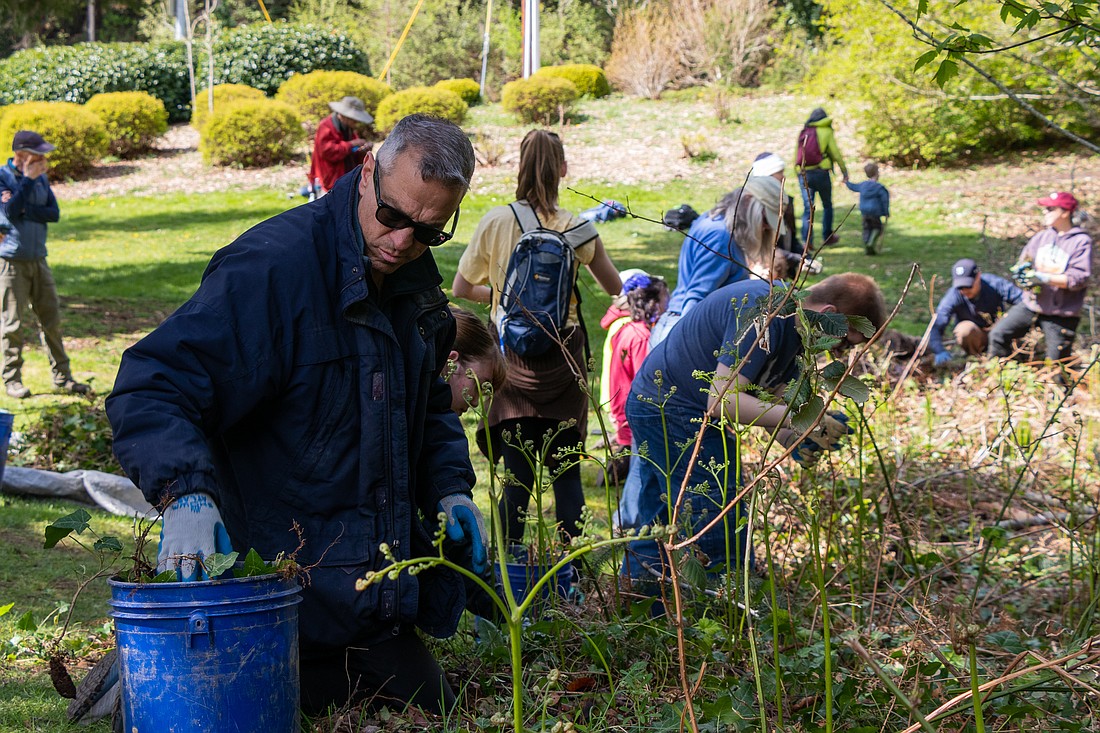 Funds for the climate action office, which Fleetwood initially discussed with Bellingham City Council members in June, were incorporated into the mayor’s city budget proposals for 2023 and 2024.

“Climate change remains the defining challenge of our time,” he wrote in his budget proposal. “My budget elevates the city’s climate action efforts to an office within the Mayor’s Office. This change will better position the climate team to make significant institutional changes and quickly respond to emerging funding opportunities from state, federal or local sources.”

The mayor proposed to add two new positions to his office, including a climate energy manager and a climate policy manager.

Fleetwood has pushed for increased visibility of the climate crisis throughout his time as Bellingham’s mayor, hiring the city’s first climate and energy manager in 2020 and spearheading the development of the Climate Action Fund, a 10-year, $60-million levy currently on pause while the city explores other options.

“The object is to give attention to climate work: more prominence and more attention on par with what we need,” he told the Cascadia Daily News in June. “I see the office of climate action continuing — with greater emphasis and greater resources — the work of implementing our climate action plan.”