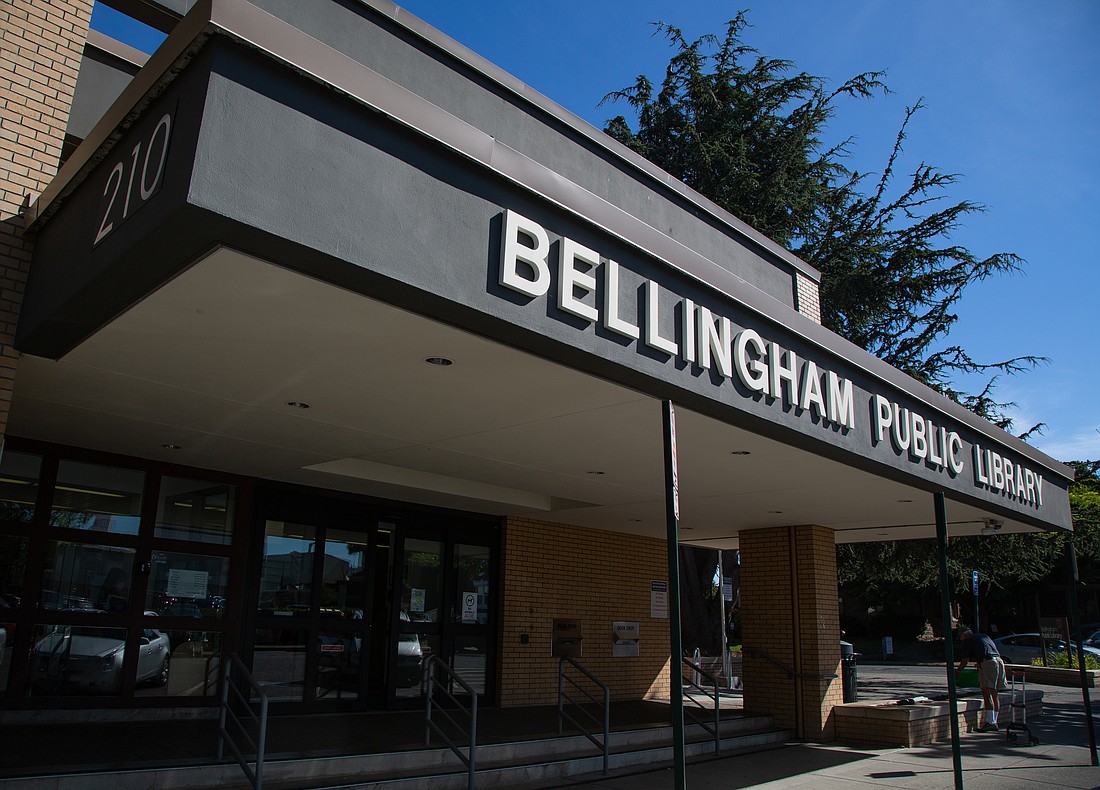 Bellingham Mayor Seth Fleetwood’s proposed budget for the next two years is big on spending, with 76 new positions created to meet a growing city’s increasing workload.

One department alone, Public Works, will add 30 new staff to help the city make progress on a backlog of projects. The department's responsibilities include city streets, bridges, sewer pipes and water mains.

Fleetwood wants to add two uniformed officers to Bellingham’s police force in each of the next two years, in addition to four non-commissioned community service officers, to help fill the department’s depleted ranks.

The mayor's budget also funds a new Alternative Response Team, which would provide a third option for behavioral health emergencies, other than police or fire responses. Fleetwood proposes increasing funding for the Ground-level Response And Coordinated Engagement program, or GRACE, which provides intensive case management to frequent users of emergency services.

The Fire Department would get 19 new personnel, including six paid firefighters for Fire District 8 in Marietta. Some of the new fire department positions would go toward a second basic life-support ambulance.

The current city workforce amounts to 1,019 full-time positions, according to lists provided in the mayor's full budget proposal.

The proposed budget includes investments in climate action, parks and libraries — including a pilot library branch at Bellis Fair mall and a new park on East Bakerview Road. The mayor also added $1.24 million to next year’s budget for development of the pier at Little Squalicum Park.

Notably absent from the proposed budget was a resource center for immigrants that would provide language services and otherwise help people not from the U.S. navigate everything from the health care system to how to obtain an ID.

Indivisible Bellingham and the city’s own Immigration Advisory Board have called for a city-funded immigrant resource center, and presented to City Council in May.

Fleetwood told the council on Monday he did not include such a center in his budget because more work was needed to understand costs and a potential funding source. Fleetwood said he expects the center to be added to the budget sometime after it is finalized.

The mayor plans to spend $6 million of the $8 million or more the city has left in federal COVID-19 relief funds on the central library renovation and the continuation of the downtown ambassadors program launched this spring, among other programs.

The proposed budget calls for the city's capital and general fund reserves to be depleted by $17.6 million by the end of 2024, including a $2.3 million deficit in the general fund in 2024. The general fund pays for much of the city’s day-to-day operations and includes the police and fire departments, parks and recreation, the libraries and several City Hall offices.

Deputy Finance Director Forrest Longman told the council Monday a deficit in the latter half of a two-year budget is not a concern because departments should have money left over after year one.

“If we need to, we can always take a look in the mid-biennium to make adjustments,” Longman said.

Even so, budget projections show the city using up more than $20 million in unrestricted reserves by 2026, leaving only the “rainy day” reserve fund, which is meant to cover 15% of general fund expenses. Spending is expected to rise from slightly more than $90 million this year to nearly $120 million by 2026.

The city relies in part on property and sales taxes for revenue, which means its budget is vulnerable to changes in the broader economy.

Longman told the council the 2023–24 budget projects “a slowdown in growth, but it still assumes our economy remains on relatively stable footing.”

The public will hear a more detailed revenue forecast when the council holds its first public hearing on the budget on Oct. 24. Speakers will be able to testify at the hearing remotely or in person at City Hall, 210 Lottie St. Council held its first in-person meetings in two and a half years on Monday.

Council will hold a second hearing on Nov. 7 with an eye to approving the budget in mid-December.

A previous version of this story incorrectly stated that Fire District 8 is mostly staffed by volunteers. Staffing during each shift includes four professional firefighters and two volunteers. The story was updated to reflect this change at 5:06 p.m. on Oct. 5, 2022.  The Cascadia Daily News regrets the error.