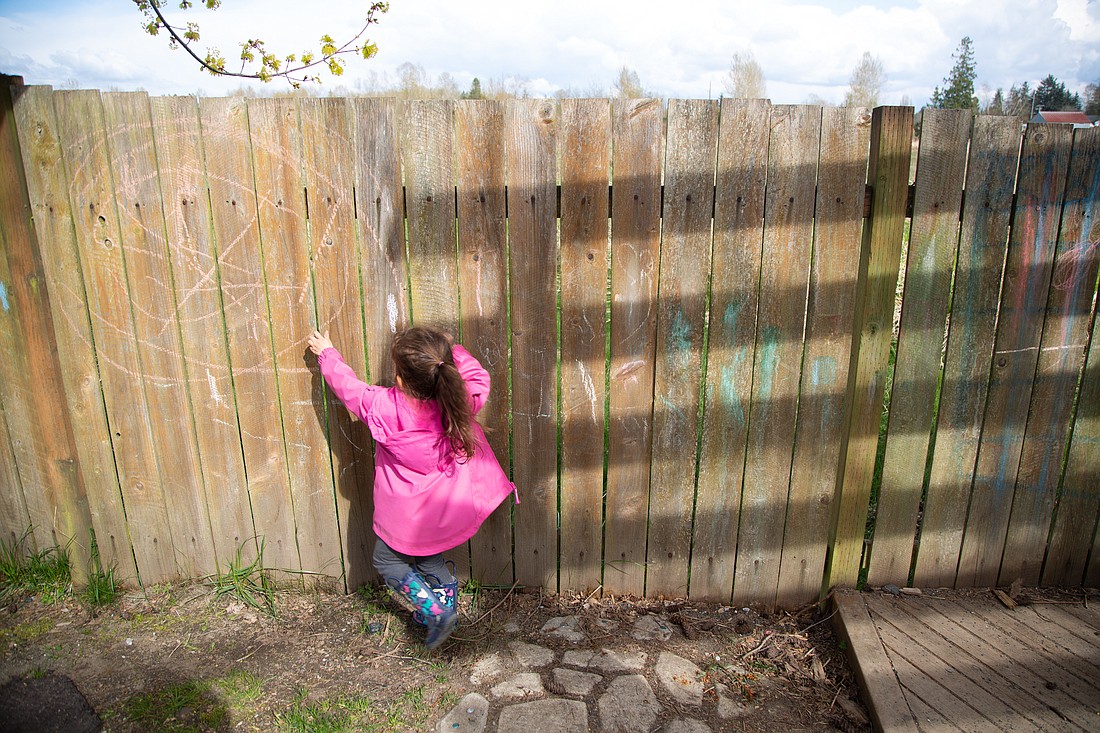 The Whatcom County Children's Initiative will pass by a small margin, according to the latest vote count on Nov. 28. The levy would help support child care centers like Lil' Sprouts in Blaine. (Hailey Hoffman/Cascadia Daily News)
By RALPH SCHWARTZ
Staff Reporter

The Whatcom County Children’s Initiative levy that would fund child care and educational opportunities for preschoolers appears as if it will pass after all.

The Children's Initiative (Proposition 5) would increase property taxes countywide over the next 10 years by 19 cents per $1,000 of assessed property value, raising $8.2 million annually to fund more child care and increased access to support for vulnerable children.

The initiative had been trailing by about 100 votes prior to Monday night’s update from the Whatcom County Auditor’s Office, but levy supporters put the measure over the top by contacting voters whose ballots had been challenged due to questionable signatures.

Members of the levy campaign encouraged these voters to “cure” their ballots by confirming their legitimacy with the Auditor’s Office, campaign committee member Heather Flaherty said.

“Every vote counts. We believed in that,” Flaherty said Monday evening. “With it being that close, we couldn't not try.”

The 2016 EMS levy, which needed a 60% yes vote, narrowly passed after a similar ballot-curing effort among that measure’s supporters.