OLYMPIA, Thurston County — Democrats are trying to win the secretary of state's office in an election for the first time in six decades after Republicans failed to advance a candidate in the primary.

Republicans were shut out of the state’s top two primary in August.

Hobbs was appointed by Democratic Gov. Jay Inslee last November to replace Republican Secretary of State Kim Wyman once she took a key election security job in the Biden administration.

While his appointment marked the first time a Democrat held the office since the mid-1960s, Hobbs has not yet faced voters. This election will determine who serves the last two years of Wyman’s term. 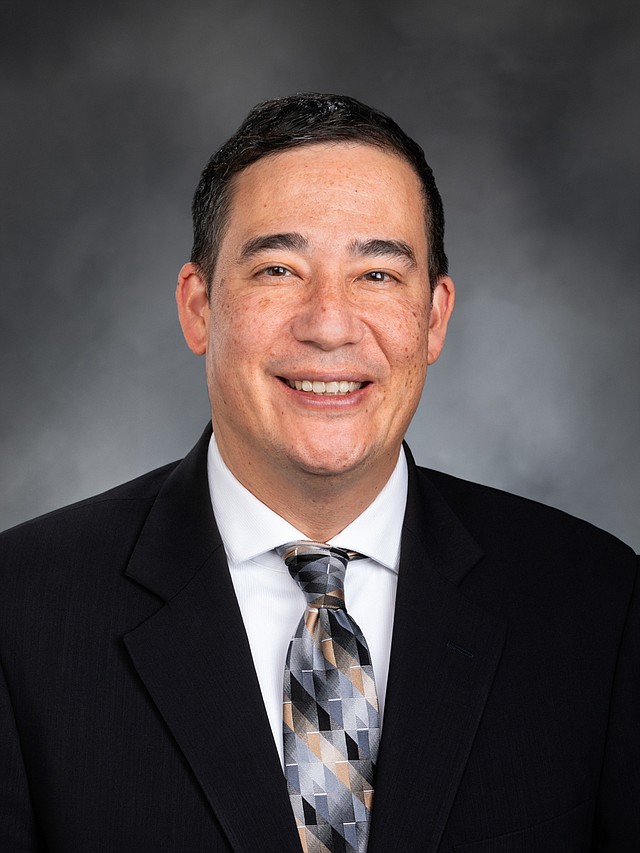 Analysts have said adding to the uncertainty was the write-in campaign of Republican Rep. Brad Klippert, whose name won’t appear on the ballot but who has been endorsed by the state Republican Party and could potentially pull enough votes to make a difference in a tight race between Hobbs and Anderson.

Unlike Wyman, who lauded the state’s election system and security, Klippert is among those who have echoed election fraud conspiracies and wants to do away with the state’s mail voting system and require in-person voting.

Hobbs — who was previously in the state Senate — is leading in the fundraising race, raising more than double the amount of money Anderson has for the special election.

Hobbs said that his experience in the office in the past year — including overseeing a statewide primary and two special elections — should give voters the confidence to let him serve out the next two years.

Anderson, who has been Pierce County auditor for nearly 13 years, said she’s “battle tested and ready for the job.”

Hobbs said his previous service in the U.S. Army and his ongoing work as a lieutenant colonel in the National Guard has prepared him for the challenges elections officials will continue to face on a range of issues, from cybersecurity concerns to election misinformation and disinformation. Hobbs — who is of Japanese descent — also notes he is the first person of color to hold the office and said he is best suited to represent and engage with underrepresented communities. 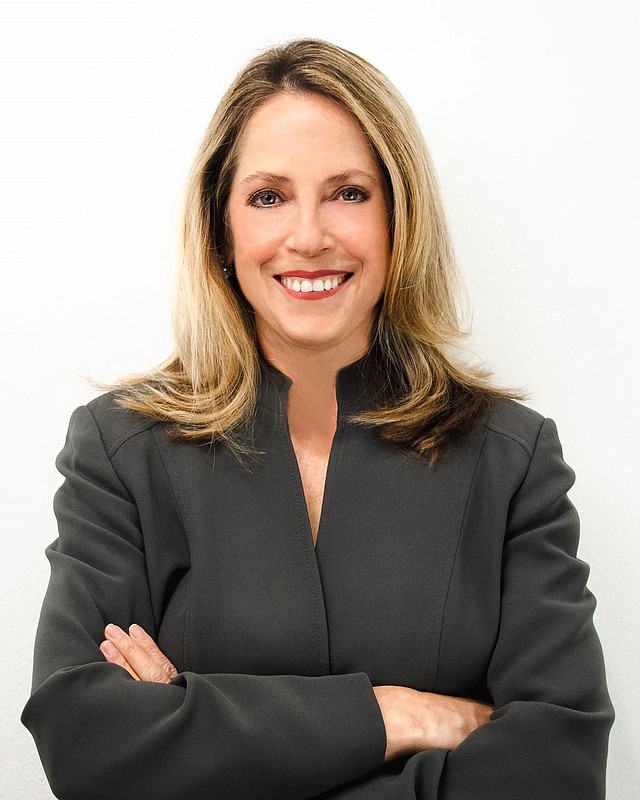 In response, Anderson points to her endorsements, which include more than two dozen county auditors from various political backgrounds, two current Democratic members of the state Senate, and former Republican Secretary of State Sam Reed.

She said she knew running without a party label and not taking party money would be a challenge in a race where voters are used to seeing both parties on the ballot, but said it is “time to take the drama out of the position and to politically neutralize this office.”

There have not been any nonpartisan secretaries of state in Washington, but the last who was not a member of either the Republican or Democratic party was Will Jenkins, a Populist who was elected in 1896 and served one term.

In addition to overseeing the state’s elections, the secretary of state also serves as chief corporations officer and supervisor of the state archives and state library.