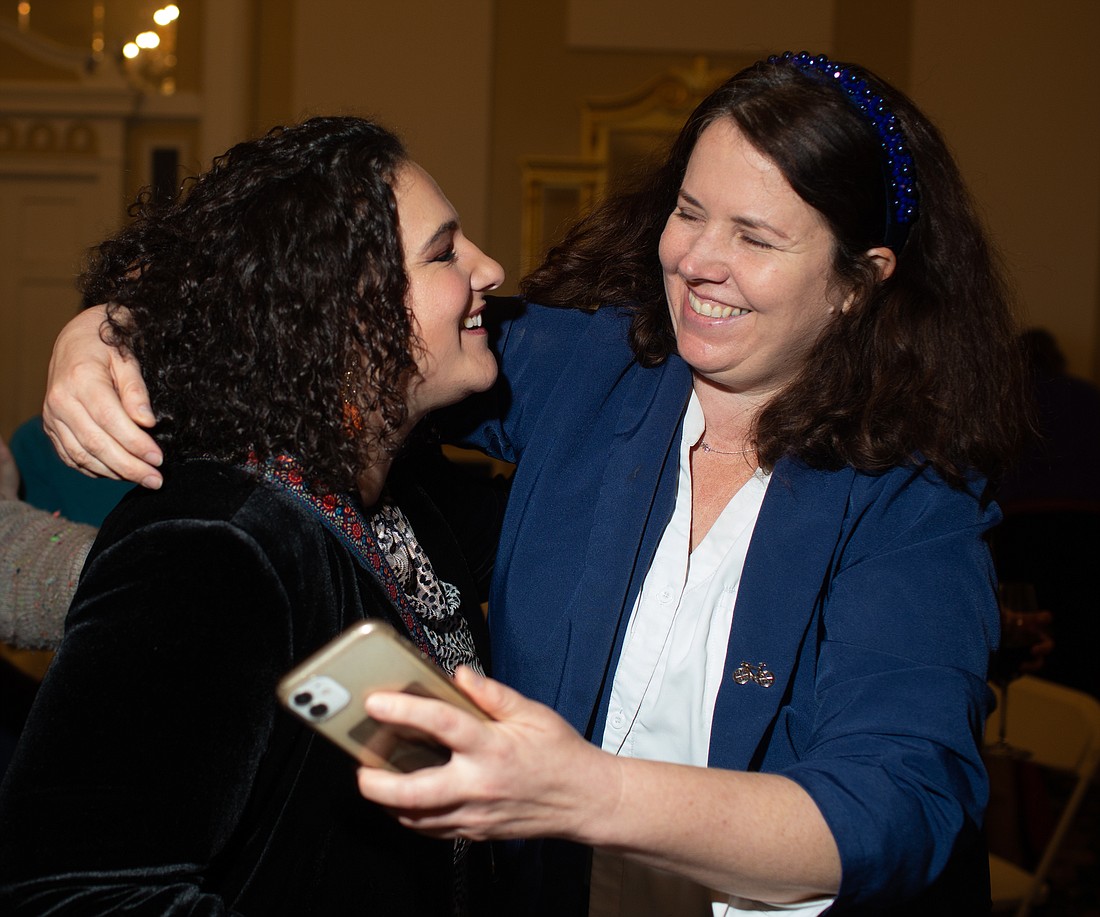 Jaime Arnett will likely be the next commissioner on the Public Utility District No. 1 of Whatcom County board.

"It's a pretty comfortable lead," Arnett said at a Democratic Party event at the Hotel Leo on election night. "I'm feeling good about tonight."

At candidate forums and on social media posts before the election, Arnett said the PUD should provide retail internet service to individuals, if only on a limited basis, to ensure it is affordable for everybody.  She also has been outspoken about respecting local tribes’ treaty rights for fishing in whatever role the PUD plays in allocating the Nooksack watershed’s limited water supply. Currently, the PUD is using less than one-third of its allotted 53 million gallons per day of Nooksack River water.

If she does in fact win the race, Arnett said she would continue the PUD's work on expanding broadband internet to rural areas while also developing a communications plan to raise the organization's profile.

"I think it's incredibly sad that such an important local office is unknown," she said.

Arnett replaces retiring commissioner Mike Murphy, who has served on the PUD commission since the late 1990s.