Back in time to the Armenian genocide 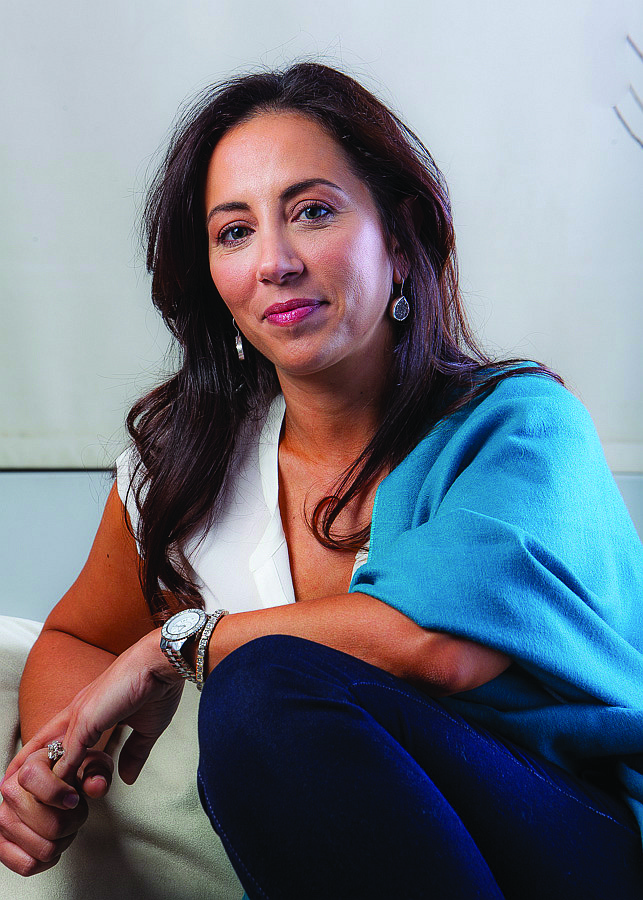 California-based author Aline Ohanesian’s moving debut novel, “Orhan’s Inheritance,” relates the story and legacy of the Armenian genocide. The book goes back and forth in time from 1990 to 1915 — the year Russian, British and French allies condemned the Ottoman Empire for “crimes against humanity and civilization.” (Photo courtesy of Rafi Hadidian)

Long before President Biden declared Russia’s Ukraine war “genocide,” and long before the word was first coined during World War II to describe Nazi Germany’s actions toward European Jews, the Ottoman Empire’s ruling Committee of Union and Progress systematically implemented the mass murder of approximately 1 million Armenians in what is now known as the Armenian genocide.

Although Ottoman Grand Vizier Damat Ferid Pasha acknowledged in 1915 that 800,000 Armenians perished as a result of state-sanctioned murder, and 31 countries, Pope Francis, the European Parliament and a preponderance of non-Turkish historians all concur, the modern Turkish government insists that it was not genocide. Semantics aside, there is no question that 2,000 years of Armenian civilization was nearly completely eradicated.

Author Aline Ohanesian’s moving debut novel, “Orhan’s Inheritance,” relates the story and legacy of the Armenian genocide. She begins with Orhan, a young Turkish businessman who returns to his family’s Anatolian village in 1990 to mourn his grandfather’s death. Orhan discovers that his grandfather bequeathed his textile factories and businesses solely to him, making only a small provision for Orhan’s father Mustafa and Auntie Fatma. 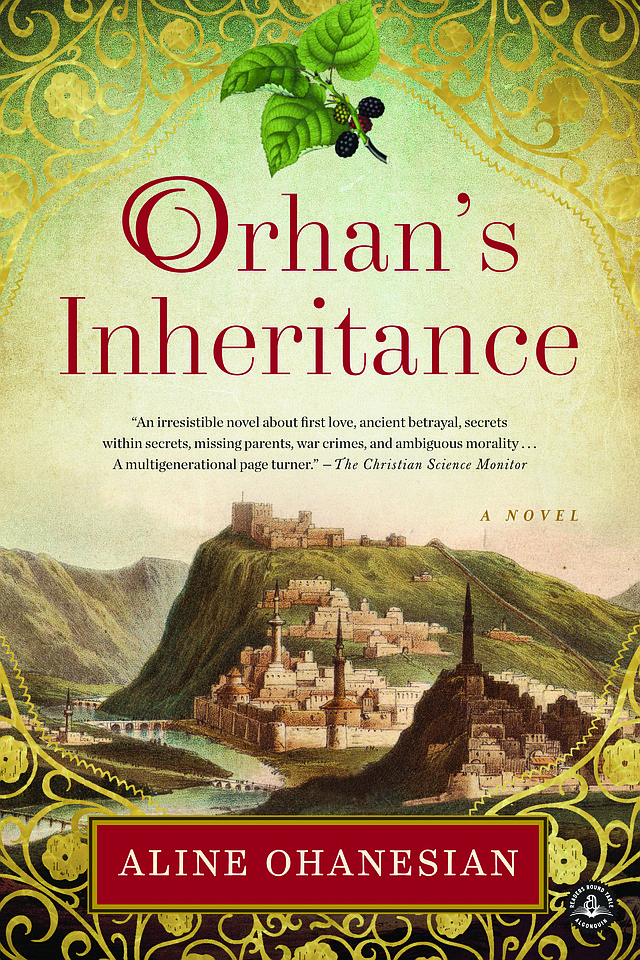 Genocide is not easy to read about, but Ohanesian portrays the brutal realities with compassion and honesty. (Photo courtesy of Algonquin Books)

Adding to the shock, the attorney announces that the family home has been left to an unknown woman, Seda Melkonian. Orhan’s father is apoplectic. Orhan is confused and concerned — if Mustafa contests the will to regain the house, Orhan’s inheritance will also be in question. Orhan tracks down the elderly woman, now living in an assisted living facility in California. He flies out to meet her, determined to convince her to return the home to his family.

Part II goes back in time to 1915, when 15-year-old Lucine is on the brink of adulthood, the beloved daughter of a Christian Armenian rug manufacturer. Confused by her deepening feelings for her childhood friend Kemal, Lucine is further distressed by the increasing unrest threatening her small village. First Uncle Nazareth disappears, likely conscripted by the Ottoman army. Bread becomes scarce. Then all Armenian men are ordered to report to the town square, Lucine’s father among them. Families must prepare for relocation. Suddenly, Lucine’s entire world is upended in terrifying and horrific ways.

Genocide is not easy to read about. While Ohanesian is unafraid to portray the brutal realities Lucine experiences, she does so with compassion and honesty. The narrative jumps between Orhan and Seda, Lucine and Kemal, examining the effects of this tumultuous time period on Armenians and Turks alike. Ohanesian vividly describes each setting and character, skillfully addressing difficult topics that continue to have implications today.

On May 24, 1915, Russian, British and French allies condemned the Ottoman Empire for “crimes against humanity and civilization.” Yes, the widely popular and salty party game Cards Against Humanity takes its name from a description of despicably violent acts, perpetrated by the state, that represent a severe assault on human rights. Let that sink in for a moment.

Christine Perkins is Executive Director of the Whatcom County Library System, which serves all the communities in Whatcom County outside the city limits of Bellingham. Visit wcls.org to experience the power of sharing — at the library!