Project near WinCo likely to break ground next year 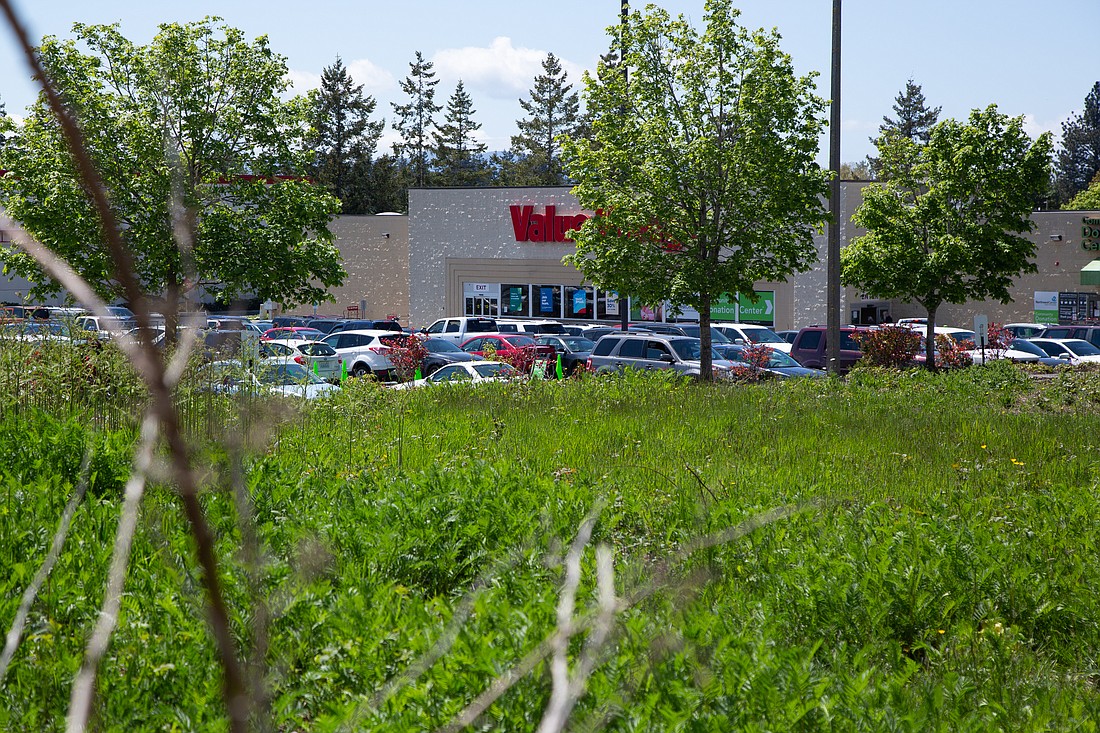 A 50-unit tiny home development is planned for a vacant property on East Bellis Fair Parkway in Bellingham. The houses would sell for $125,000 to $150,000 and carry a mortgage that could be lower than a month's rent in the city. (Hailey Hoffman/Cascadia Daily News)
By RALPH SCHWARTZ
Staff Reporter

Bellingham has tried a number of approaches to its affordable housing problem, even providing tiny house encampments that offer temporary shelter for people experiencing homelessness.

A developer has arrived in the city with a decidedly different twist on the tiny home concept. Bridgeview Asset Management plans to site 50 tiny homes — although much less tiny than the shelter version — in the Meridian neighborhood and sell them relatively cheaply in a market that’s become increasingly challenging for prospective homebuyers. 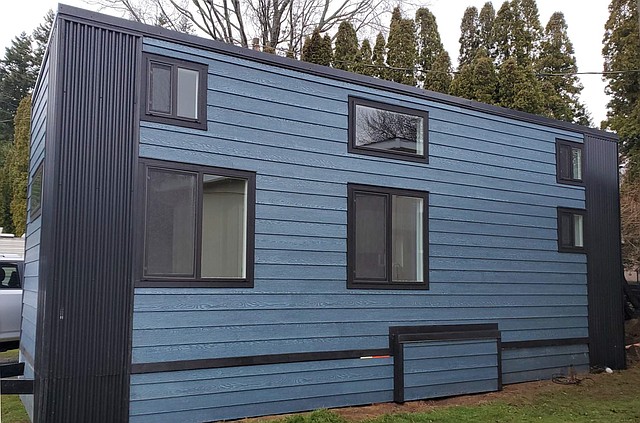 To get an idea of where these homes would stand on the affordability spectrum, the median price of a Bellingham house in the first quarter of 2022 was $689,000, according to a report from Troy Muljat, owner and president of Muljat Group Realtors.

Cramer said his tiny home development should cater to young professionals who don’t even bother to go house hunting and head straight for the rental market. The residences at Bellis Fair Tiny Home Park could carry a mortgage payment below Bellingham’s standard rental rate, Cramer said.

The proposed development, which will include a commercial space, doesn’t have all the required permits yet, but Cramer and city officials said the project is nearly ready to break ground. Construction would likely begin next spring, Cramer said.

“We know that the city of Bellingham, like many other jurisdictions in the state and across the country, are dealing with shortages of housing for a range of different incomes,” Lyon said. “Projects such as these, that look to a different approach and different model, give us the opportunity to really try to address this need.”

Lyon noted the project location was appropriate for residents with low or moderate incomes, given that it is near transit stops, a grocery store and jobs.

To encourage construction of more homes for people in this income bracket, Bellingham has reduced some fees and offered tax incentives on affordable housing projects, with mixed results. The city has also used taxes collected since 2012 for the Home Fund to build or repair more than 700 affordable residences.

The proposed tiny home park, on the other hand, is a market-based solution that doesn’t need to be propped up with city incentives or dollars. All it took, Cramer said, was a little creativity and flexibility from city officials.

Bridgeview sought permission to encroach 8 feet into the Bellis Fair Parkway right-of-way on the south end of the property, so it could fit more homes on the narrow portion of the 4.92-acre parcel that’s suitable for development. A salmon-bearing stream and wetlands cover the north end of the site. The city’s hearing examiner approved the request after the city planner overseeing the project testified in support of it.

“To me, it speaks to the city really wanting to see this happen,” Cramer said. “What I’m hoping is, other municipalities are going to see this as a way to solve an affordable housing crisis without spending any money.”