Guest Commentary: Farmworkers are hurt the most by dishonest attacks

This union playbook is familiar 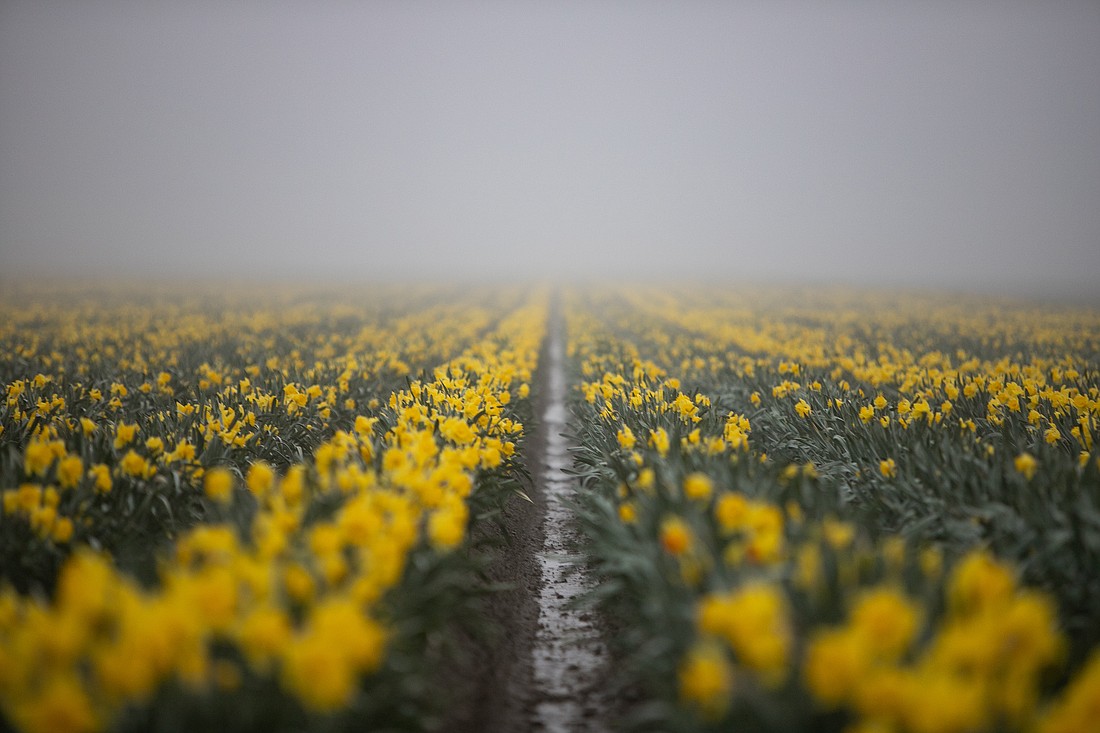 Bellingham’s Community to Community Development headed by Rosalinda Guillen, as well as the affiliated Familias Unidas por la Justicia (FUJ), recently targeted the largest grower of flowers in Skagit County. This was a repeat of tactics used by the groups, first against a Japanese-American-owned berry farm in Skagit County, then against a Sumas berry farm. A few others have been attacked with the same script. Targeted farms typically employ guest workers who come from Mexico or other countries with a legal visa to work for a season.

The Sumas berry farm provides an example of the playbook used: infiltrate the workers and find a few out of hundreds who will believe their empty promises. Then, find a pretext to get these workers to protest against the farm.

The pretext in Sumas was the tragic death of a guest worker. He died of untreated diabetes, and when the farm management became aware of his illness they did their best to help him. This was well documented by an in-depth state investigation. But, Guillen and team insisted and still insists that the farm killed the worker, despite the facts established by official investigations.

The key is getting the news media to report the accusations. There is typically no effort by reporters to validate the claims. The media attention then induces government officials to take action, again without regard to facts. The state Department of Labor baldly stated that their large fine against a targeted farm was because of “publicity.” The publicity is also used to pressure customers of the farm.

The timing of the accusations against the flower grower is not accidental. With intensive harvest underway and the Tulip Festival fast approaching, the groups looked to use this popular event to pressure the farm into a contract.

How far will Community to Community and FUJ go in their malicious attacks on a farm? When nearly 2,000 homes in Whatcom County were flooded, the targeted Sumas farm offered their nearly new government-inspected worker housing to community residents who found themselves suddenly homeless. Guillen protested and attempted to stop this humanitarian effort. It raises the question of what Community to Community is really all about.

Community to Community and FUJ hurt farmworkers by taking away their jobs. Because of their relentless attacks on the Sumas berry farm, about 400 jobs were lost as the farm turned to mechanized harvesting to replace hand harvesting. Tens of thousands would have lost their much-needed jobs in 2020 if their demands to stop guest workers coming to harvest crops were met.

To understand how important this is to workers, look at the gap between pay for Washington’s farm jobs and similar work in Mexico. Farm employees — including domestic workers working alongside guest workers — must be paid a minimum of $17.41 per hour in Washington state this year. Incentive pay often brings their total wage to $20 to $25 per hour. That compares to the Mexican minimum wage in 2022 of 260 pesos per workday. At the current rate that is $13 per day. Per day, not per hour.

Also, a Washington guest farmworker gets free transportation, free government-inspected housing, subsidized food and other benefits. A Mexican worker would have to work years at home to earn what they earn in a few months harvesting our food and flowers.

So, why do these groups want to hurt workers by taking these jobs away? They believe by cutting off the supply of much-needed workers, they will leave farms with no other choice to find workers but to sign contracts with their organizations. Then, Guillen and her team can extract a percentage of the worker’s paychecks.

Save Family Farming is committed to informing the community of these actions by FUJ and Community to Community Development. If workers and these high-value jobs are to be protected, the community needs to know the facts and discourage these activities.

Larry Stap is president of Save Family Farming, a 501(c)(5) nonprofit agricultural organization serving as an advocate speaking the truth to protect the future of Washington's farming community.