A crack in everything: That's how our (DST) light gets in 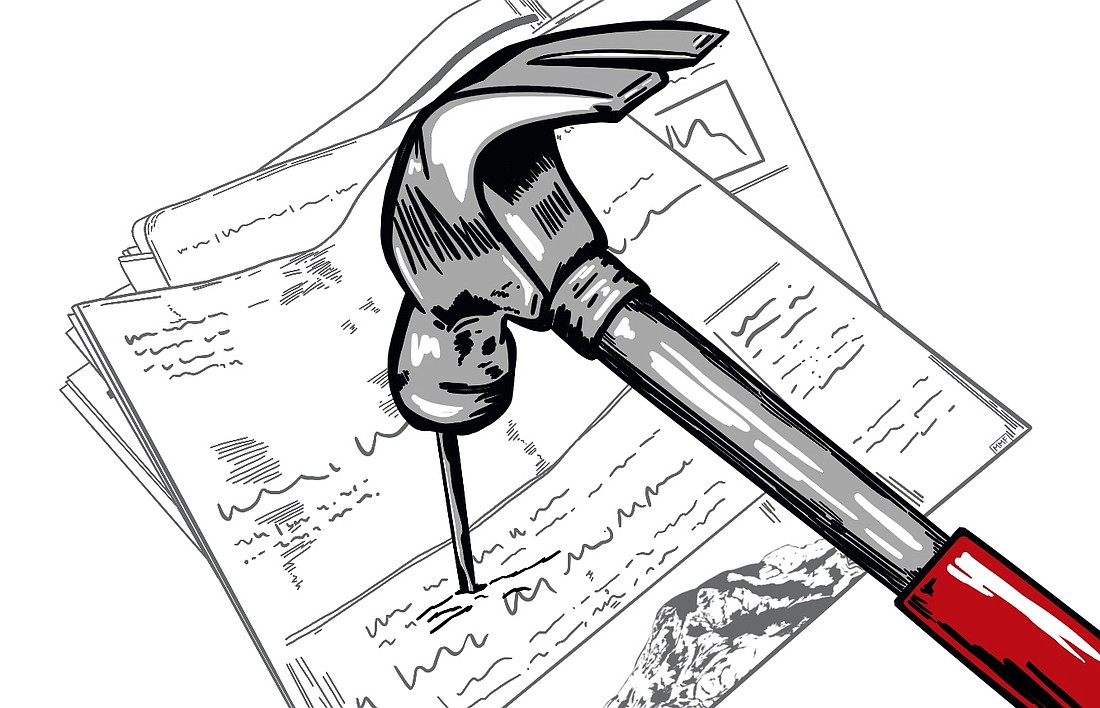 It’s All Happening: Stating the obvious here, but The Hammer can’t remember a winter much more trying due to the interminable weatherdemic that keeps slamming us to the mat like some steroid-fueled WWE creature. Spring hopes now arise, however, with Sunday's lifting of the unnecessary dark curtain known as Pacific Standard Time.

More on That: Let’s all take a moment to celebrate Sunday’s long-awaited time change, always especially welcome here in the Great Gray North. But let’s also use the occasion to remind our Congressional reps, whose daily work calendars have categories only for 1) fundraising and 2) redistricting to enhance fundraising, that the ongoing failure of Congress to do the Will of the West Coast by putting us on Daylight Saving Time all year-'round serves as a constant reminder of the utter dysfunction of the Lesser Washington.

So Sorry: That started out with honest intentions of pure thankfulness, and then …

SIGH, Anyway, This Just In: That entire mess over in Europe should be clearing up anytime now that Gov. Jay Inslee has broken off relations with Russia.

And Speaking of Russia: Yeah, gas prices are up. Way up. But with the sincere qualifier that only folks in a position of financial security are able to say this, it feels like a lot of us are willing to bite the gas pump bullet for the time being if it helps in some small way the people of Ukraine.

If This Makes No Sense: Ask your grandparents about “rationing.”

Full Staff or No Staff: Interesting global-turned-local politics in this kerfuffle about flags and sister-city relationships in Bellingham and Anacortes. The Hammer would like to point out that if folks get cranky enough to institute sister-city breakups, both cities can always look to other far-flung places with fascinating cultures and different languages. You know, like Idaho.

Quite the Moment: This past weekend when seven high school hoops squads trekked over to Yakima to play in the state basketball tournament. And an even bigger moment when three Lynden schools brought home state titles. Congrats to all, and happy we were there to witness it and bring it home on cascadiadaily.com, and now in print.

Speaking of That: Having witnessed CDN sports reporter Hailey Palmer’s multiple buzzer-beater-finish videos on Twitter from that tourney, allow The Hammer to (probably naively) ask: Given the low bar for sports entertainment these days (National Cornhole Championships, anyone?) why in the name of Peacock Plus isn’t this event televised?

Meanwhile up in Ferndale: Plenty of speculation flying around these days about the possible reopening of the mothballed Intalco smelter. It’s all enticing and interesting, but The Hammer suggests people take a breath and acknowledge the elephant in the room: The only way a reopened plant pencils out is with what amounts to a charitable contribution via off-market energy rates from Bonneville Power Administration, which amounts to a massive government subsidy. Not saying that’s a bad deal, but realize that all the rest of the talk is just that without that arrangement.

And Finally: We’re giddy with excitement here, not so much over the print newspaper, which now is (literally) and old hat in The Hammer’s office, but with the pending official arrival of Murder Hornet season. Let the media hype begin!

The Hammer is swung on Wednesdays and updated as needed.