Music is their business 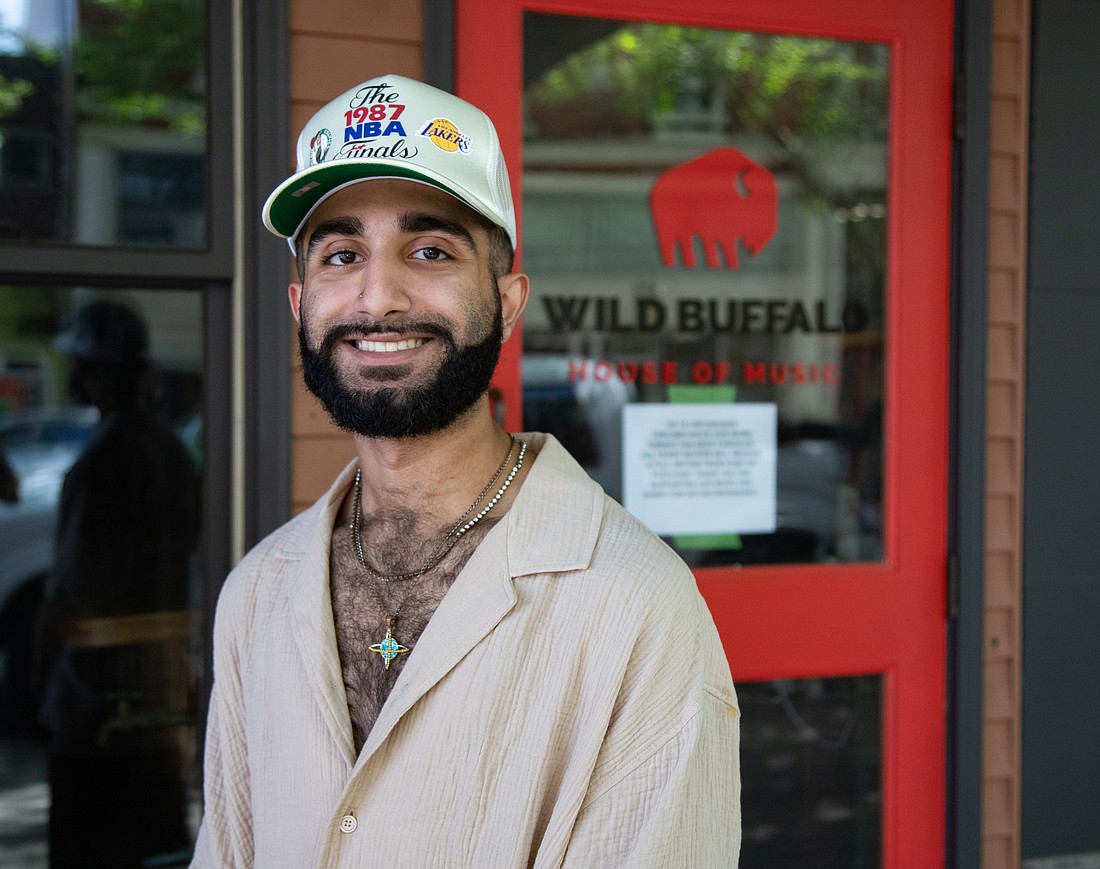 Zubeid Janif, 23, is the leader of the Wild Buffalo's Street Team, which helps recruit artists and lends insight on what might be popular. (Hailey Hoffman/Cascadia Daily News)
By NATALIE VINH
CDN Contributor

The Wild Buffalo House of Music knows what it’s doing. For more than 20 years, the venue has held on to its unofficial status as the “premier music venue and dance club in Bellingham,” regularly packing out shows with hundreds of young patrons and generating a considerable buzz around upcoming performances, despite the challenge of consistently appealing to a demographic that — in a college town like Bellingham — is ever-changing.

To combat the transient nature of the city and avoid losing relatability with the community, Wild Buffalo marketing director Zack Fijal created the Street Team — a promotional marketing squad uniting a diverse range of individuals with varying tastes in music to lend insight to the venue on which artists and genres are particularly popular amid their peers.

The team — now in its seventh year of existence — currently consists of 26 members, most of whom are in their 20s. They meet twice a month to discuss upcoming shows, potential new bills and ways to get the word out. 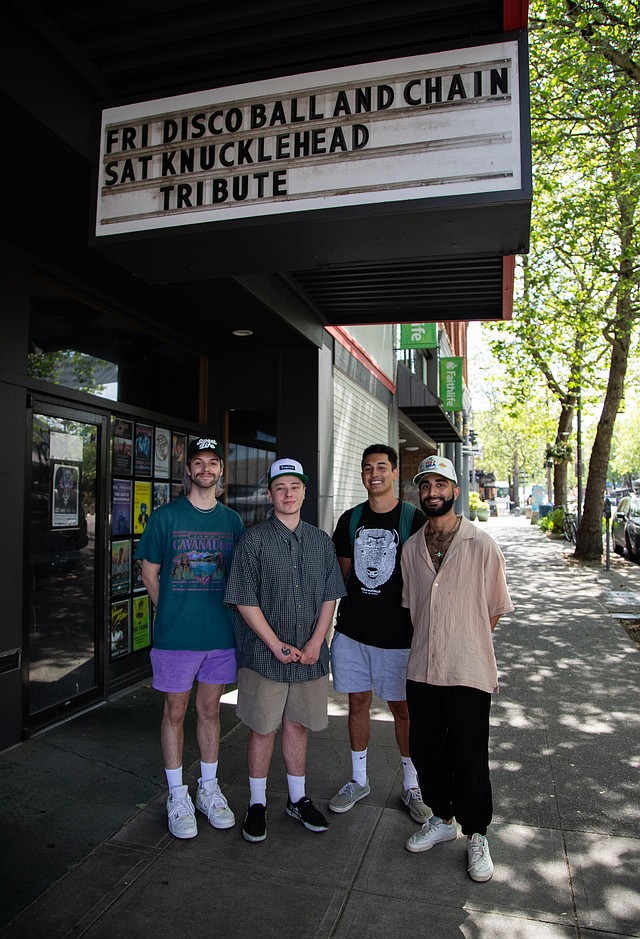 For many members, the Street Team serves as a way to meet new people and engage with live music on the side while attending Western Washington University, resulting in a steady ebb and flow of teammates. But for others, like 23-year-old Zubeid Janif who joined the team in 2019, a spot on the Street Team was the beginning of a full-time career in the music industry.

“I originally was going [to school] for cybersecurity, [but] I kind of stopped because I realized I didn’t just want to not be social with people all the time,” Janif said.

To combat the stress of college, he spent most of his free time out and about and ended up meeting Fijal and former Street Team member Parker Benoit at a DJ gig.

“Parker really started vouching for me to join the street team,” Janif said. “I started coming when a guy named Max was running it, and I just really loved everybody there.”

Unfortunately for Janif, he’d only get the chance to attend a few meetings before the COVID pandemic resulted in the Wild Buffalo temporarily closing its doors. When the venue later reopened and the team’s former leader graduated, Fijal reached out to Janif to see if he’d be interested in taking over the role.

“[We needed] someone who was mature enough to understand the importance in what we’re really trying to do,” Fijal said. “He was just the right one to do it.”

Janif noted that both Fijal and venue co-owner Craig Jewell provided him with guidance and support, not only in his role with the Street Team but in any other aspects of the industry Janif was interested in. Not long after Janif was promoted, he began attending Los Angeles Film School’s online program for Entertainment Business Management and started an official internship with the Wild Buffalo learning about booking and production.

“This is something I want to do,” Janif said of his internship. “At that point, I had already been going to school for [entertainment business], so Zack and Craig both knew that this is something worth investing in.”

Janif has now joined Fijal and Jewell in offering support and opportunities to other members of the Street Team whenever possible. This inclusive and encouraging nature is one reason why some members, like 25-year-old photographer Dante Check, choose to come back every other week.

“Craig and Zack have always made sure the Street Team was inclusive and filled with opportunity,” said Check, who joined the team in 2017. “Even before I learned how to use a camera, they would push me to practice shooting shows with my iPhone. They gave me opportunities to shoot artists I’d listened to religiously in my headphones, which was mind-blowing to me.” 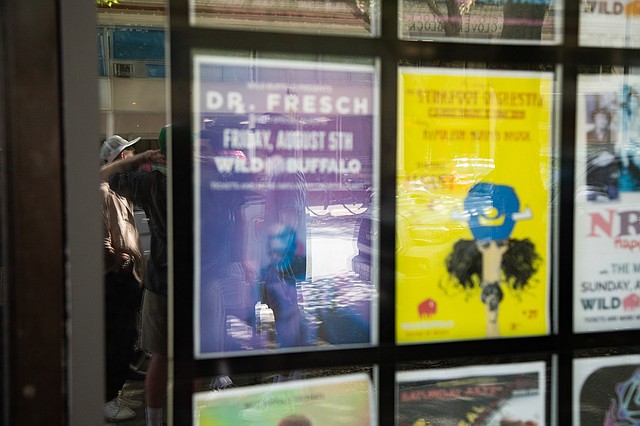 Members of the street team are reflected in a window filled with upcoming acts, many of whom the Street Team helped book. (Hailey Hoffman/Cascadia Daily News)

Fijal noted that he makes a specific effort to offer mentorship to the Street Team because it reminds him of how he broke into the industry himself.

“Just how Zubeid is getting his foot in the door is essentially how I got my foot in the door,” Fijal said, pointing out that it can be more difficult to get to where you want to be professionally if a music venue is run by a larger promoter or other entity. He said it's vital to give people outlets if they're interested in the music business.

“It’s super important for me to continue the growing experience with others as well,” Janif said. “The mentorship and support Zack and Craig have given me are so influential. I hope to pass it on with the more I learn.”