Review: ‘Everything Left to Remember’ by Steph Jagger

A mother-daughter road trip, with nature as a sounding board 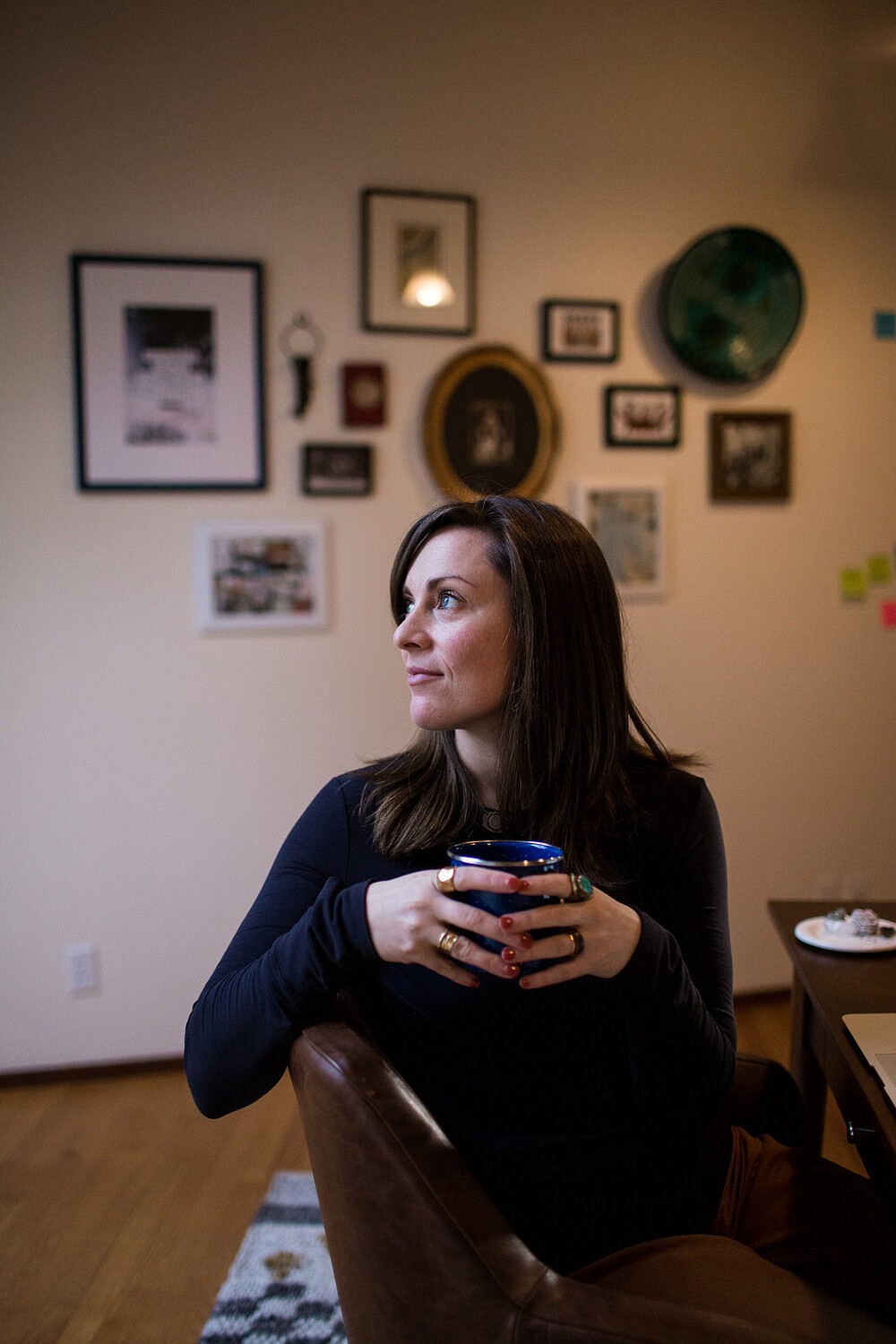 In “Everything Left to Remember: My Mother, Our Memories, and a Journey Through the Rocky Mountains,” Bainbridge Island-based author Steph Jagger recounts a road trip with her mother, Sheila, through Yellowstone, Grand Teton and Glacier national parks, taken 11 months after Sheila's Alzheimer's diagnosis. (Photo courtesy of Gretchen Powers)

Bainbridge Island author Steph Jagger follows up her memoir “Unbound” with “Everything Left to Remember: My Mother, Our Memories, and a Journey Through the Rocky Mountains,” a heart-wrenching yet hopeful recounting of a mother-daughter road trip taken 11 months after her mother’s Alzheimer’s diagnosis.

According to the 2022 “Alzheimer's Disease Facts and Figures,” an annual report released by the Alzheimer's Association, one in nine people over 65 in the United States have Alzheimer’s dementia, so many readers will be touched personally by this memoir that explores loving someone with Alzheimer’s.

Leaving her parent’s home in Vancouver, British Columbia, Jagger and her mother, Sheila, fly to Bozeman, Montana, then rent a car and visit Yellowstone, Grand Teton and Glacier National Parks over the course of several weeks. Sheila, always avid about the outdoors, revels in tent camping, horseback riding, hiking and even a gentle whitewater raft trip, though these experiences wash out of her memory immediately; the trip that was intended to get to know her mother better actually seems like a witness to her disappearance. 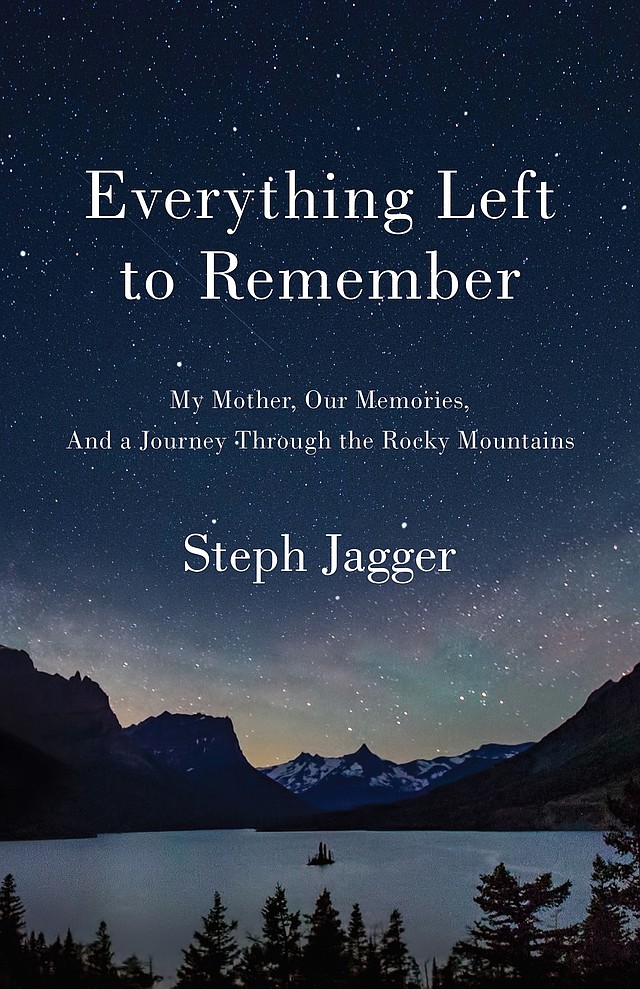 The book mines the complexity of the mother-daughter relationship with nature as a sounding board, and explores grief, letting go and learning to embrace new realities. (Photo courtesy of Flatiron Books)

Sheila was diagnosed with Alzheimer’s at 67, confirming Jagger’s worst fears after noticing personality changes and increasing confusion during her visits home several times a year; changes that were more difficult to notice for family members who saw Sheila daily. Jagger’s maternal grandmother also suffered from dementia, making it seem to Jagger as though “the groundwater running through my lineage is poisoning the bloodline — that it runs from our roots, all the way into our brains.”

The road trip gives Jagger time to reflect on the ways her family holds in feelings, coping by using “self-deprecation, sarcasm, and wit, or just plain silence about tender things, things like loneliness, sadness, anger, or despair.” Both she and her mother learned to hide parts of themselves from the world, her mother by using silence and pulling inward, and Jagger by creating outward noise and distractions to “fill the space with a story.”

Jagger comes to understand that this closeting of parts of the self was both accepted and expected. Observing that many of the things her mother hid related to motherhood and being a woman — one of the mysteries of her mother’s life is evidence that she gave a child up for adoption due to a teenage pregnancy — Jagger reflects that she learned by observation to cut off aspects of the feminine and let them dry, “like heartwood.”

Ultimately, Jagger recognizes that, while Alzheimer’s is taking her mother away bit by bit, the disease also gives her the opportunity to see her mother in new ways. The road trip lets them share new experiences together, communicate silently in nature and allows Jagger to watch her mother’s joy and wonder at the beauty of nature.

While Jagger's first impulse was to try to control the narrative of her mother’s life as it disintegrated, being in nature helped Jagger remember there is a larger energy at work and encouraged her to let go and surrender to her mother’s shifting reality.

Sheila’s inability to reflect Jagger’s identity back to her ultimately meant that Jagger needed to learn to do that for herself, reclaiming parts of her that had been hidden and discounted. She realizes that “this trip was never about unearthing the mystery living inside my mother, but the one that has been living deep inside of me.”

Similar to Cheryl Strayed’s “Wild,” “Everything Left to Remember” also mines the complexity of the mother-daughter relationship with nature as a sounding board, and explores grief, letting go and learning to embrace new realities. Place a request by visiting the Whatcom County Library System catalog.

Lisa Gresham is Collection Services Manager at the Whatcom County Library System; visit wcls.org to experience the power of sharing … at the library!