Thermometer expected to hit mid- to low-80s over weekend 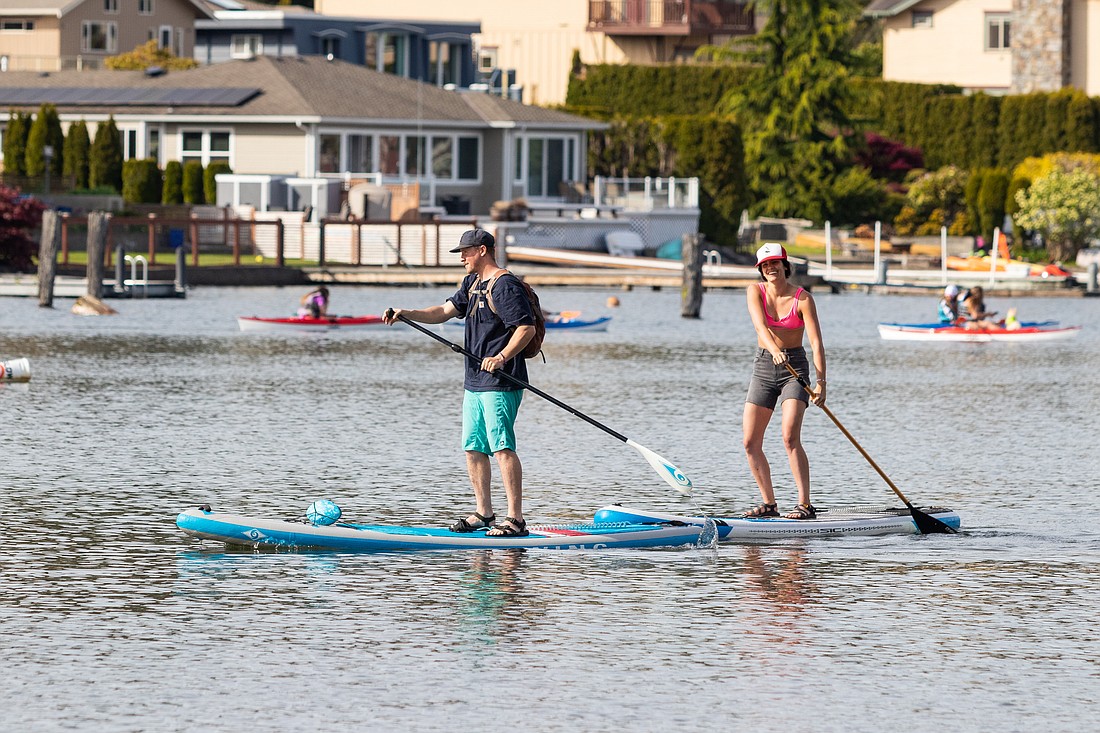 Western Washington will experience a break from an unseasonably cool and wet spring this weekend as a high-pressure ridge moves into the region, according to the National Weather Service (NWS). Temperatures are expected to rise regionally by Saturday, and meteorologists predict temperatures will peak on Sunday or Monday.

In Bellingham, following slightly cooler weather on Wednesday and Thursday, average predicted temperatures are in the low 80s through the weekend and into Monday. Thermometers in Bellingham are expected to hit a balmy 80, 82 and 81 degrees on Saturday, Sunday and Monday, respectively, with the possibility of high 80s on Sunday and Monday.

There is a low to moderate risk of heat-related illness over the weekend and areas of higher risk will be concentrated in the inland parts of Whatcom County. Parts of Bellingham are expected to experience moderate risk on Sunday.

The warmer spell comes after an abnormally cool and wet spring caused by a persistent La Niña weather pattern. Daily average temperatures in Bellingham in May ran 3.8 degrees below average and monthly precipitation was 1.5 inches above normal, according to NWS data. The first half of the month was the third-coolest in recorded history, the Cascadia Daily News previously reported.

Jacob DeFlitch, a meteorologist at the NWS office in Seattle, said after this weekend’s heat event, temperatures are expected to fall again.

“As we get into early July, it looks like we maybe do start to cool down a bit towards average, but not as cool as we have been in the 60s,” he said.

Although summer average temperatures will be around normal after the heat event, DeFlitch said the La Niña system can be expected to persist throughout the season.

“It looks like these conditions will probably continue through the summer, maybe even into fall, before they start going back to the neutral phase,” he said.

This time last year, western Washington was grappling with a blistering and unprecedented heat wave from June 26 to July 2. Seattle hit a record temperature of 108 degrees on June 28, the University of Washington reported. A hundred deaths were attributed to the extreme temperatures, according to the Washington state Department of Health.