From armchair to athlete (and the woes that come with it)

The journey to becoming a gym rat has been rife with injury, personal tribulations 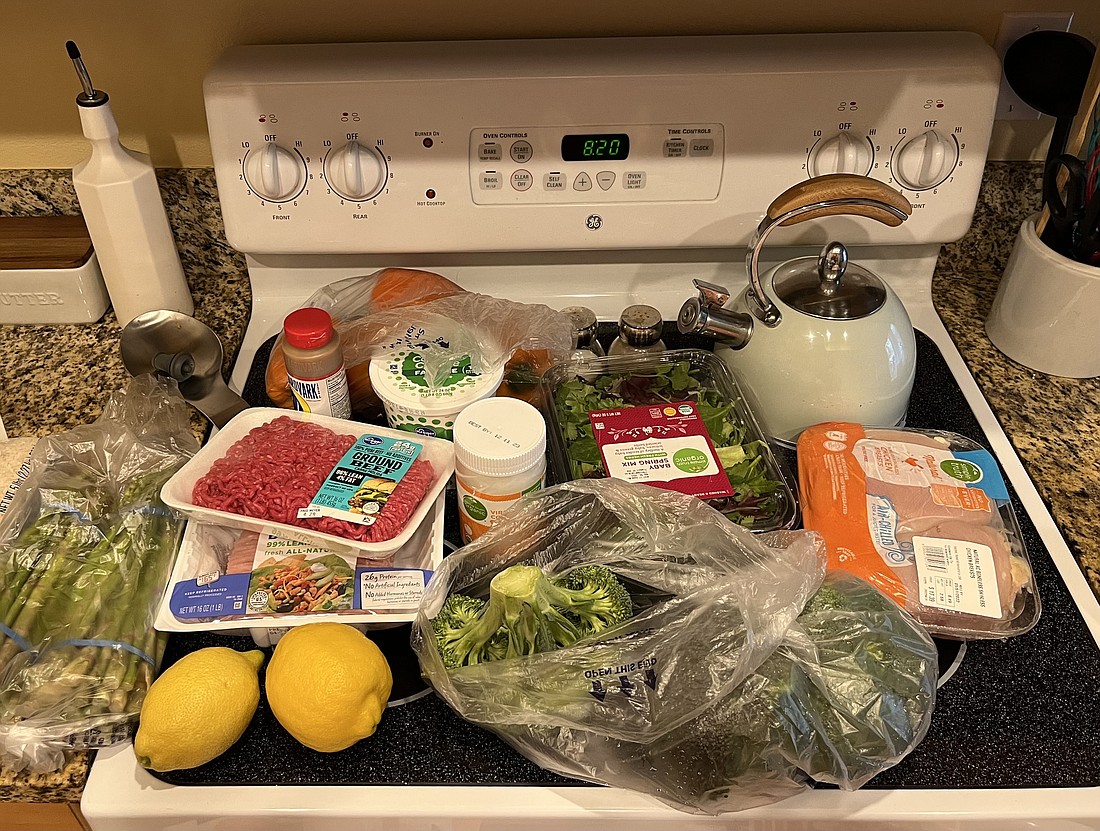 When I moved back to Bellingham two and a half months ago, I was going through a lot of changes: a breakup, starting a new job and moving into an expensive one-bedroom condo that I knew would only be manageable if I honed my nonexistent budgeting skills (still not there yet).

I had moved from the flat farmlands of North Dakota where the best defense against the loneliness and bitter cold was a warm casserole and beer … or two, or three. It was a meat-n’-potatoes type place, and I had put on weight like a bear getting ready to hibernate.

Back in Bellingham, I was inspired by all my life changes to make one more: getting back in shape.

After perusing local gym websites, I settled on Bellingham Fitness, which advertised an alluring (Free!) six-week challenge. It wasn’t free, I came to find out while sitting across from Todd, one of the gym owners. The $500 down payment would be applied toward a gym membership if I successfully lost 20 pounds or 5% body fat.

The challenge is six weeks of a strict diet (and no alcohol, meaning no comfort beers), 6 a.m. workout classes three days a week with a personal trainer and personal workouts another three days of the week.

I had neglected my North Dakota gym membership, especially when it was -37 degrees outside, and the treachery of walking from my car to the door of Snap Fitness felt like I was on a NOVA special about Captain John Ross’s 19th-century exploration of the Arctic.

In the temperate weather and inspiring nature of Bellingham, I didn’t doubt my ability to get myself to the gym six days a week for six straight weeks.

I signed my name (and money) away, then let Todd take those embarrassing “before” photos of me where he made me pose mugshot style as gym rats looked on. That was a Monday. My six-week challenge would start Wednesday, in a trainer-led class.

I showed up that Wednesday morning nervous. The three flights of stairs up to our office had me catching my breath at the top, so I didn’t know how I’d fare in class. A handful of other six-week challengers were there, some stretching out their legs, some staring at the floor awaiting their fate. My personal trainer, Mitch, was warm and welcoming — that was at 5:57 a.m.

When the clock hit 6 a.m., we entered into an hour-long blur of heaving, sweating, trembling, maybe a little pleading to the God I don’t believe in. In between intense bouts of cardio, I had 30 seconds to gag down water before the next set began. I argued with my body not to throw up. When the clock hit 7 a.m., I waddled up to Mitch to get my workout routine for my upcoming personal gym days.

Thanks, I nearly died.

“Thanks, see you Friday.”

I went grocery shopping for my list of approved foods. I meal-prepped some chicken, rice and veggies for the next week, then had a depressing breakfast of black coffee, half an orange bell pepper, cottage cheese and Ezekiel bread dipped in the cottage cheese, since fats, like butter, weren’t allowed until dinner.

I made it to work (I took the elevator), but I had such a bad exertional migraine, I needed to go home by lunch to sleep it off. So it continued for the next several days. Early-morning obliteration, chicken and rice, rinse, repeat.

During Mitch’s Monday class, we focused heavily on abs. I was proud of myself; unlike arms and legs, I could do all the ab workouts to their full potential. Or so I thought.

That night, my abs hurt like hell, with a sharp, localized pain in my left side. I did a lighter personal workout on Tuesday, mindful of the ache.

On Wednesday, I got into push-up position, and as soon as I flexed my arms downward, I felt an intense ripping sensation across my entire abdomen. I collapsed, clutching my stomach. My innards felt loose, like I was a stuffed bear that had just been sliced open with a knife.

Tears welled up in my eyes, simultaneously from the excruciating pain and frustration. It’s day seven, and I’m already failing. I was afraid if I took my arm away from holding my stomach, that I would fall apart.

The feeling did not subside, so I carefully folded myself into my car, still clutching my stomach, and drove one-handed to urgent care.

“Someone will see you shortly.” (Translation: Someone will see you after an hour and a half of you softly weeping into your mask in the waiting room.) My visit with the doctor was five minutes, during which she determined it wasn’t a hernia and that I had torn my abdominal muscle. Two to six weeks of recovery and minimal movement — “It’s one of the most painful muscle groups to injure.”

I informed Todd, and he graciously put my challenge on hold. That all went down about seven weeks ago.

About four weeks into my "recovery," I managed to fall off a curb, sprain my ankle and scrape layers of skin off my knees. A bag of frozen fajita vegetables and propping my foot up on some pillows will do the trick.

The bulging and bruising in my foot had subsided by last Monday, June 6, when I decided to restart my six-week challenge. I got to my 6 a.m. class feeling rejuvenated.

We started with some step-ups. Easy. We graduated to lateral step-ups. In a blur of mortifying motion, I perched my bad foot too close to the side of the platform, my ankle — already weakened and undoubtedly not fully healed — notched out to the side and I fell hard on my back, legs splayed up in the air like an otter.

My pride and stubbornness prevented me from leaving class that day. When I limped back into my condo, I pulled my bag of frozen fajita vegetables back out of the freezer. Hello, old friend.

I haven’t put my six-week challenge back on hold — I’m determined to get through it, but I have been gentle with my ankle and abs. I know now when to listen to my body instead of telling her “Shut up, you’re fine.”

I wouldn’t say this fitness journey has been a smooth ride. It’s been more akin to a Honda Civic bouncing down a rainstorm-tattered, pot-holed dirt road. And I haven’t reached the status of “gym rat,” maybe treadmill rodent. But I do feel a sense of accomplishment knowing I haven’t given up through all my tribulations.

Whether I achieve the losing-20-pounds-or-10-percent-body-fat success over the next five weeks or not, I know I feel stronger mentally and, slowly, physically — and it’s only week two.

It’s hard going from armchair to athlete; going through any change is hard. But starting is the only way to prove to yourself that you can.

A previous version of this story incorrectly stated the percentage of body fat that needs to be lost during the six-week challenge. The challenge is "successful" with a loss of 5% body fat. The story was updated to reflect this change on June 20, 2022 at 10:31 a.m. The Cascadia Daily News regrets the error.