Hammers come from behind to beat rival Washington Premier 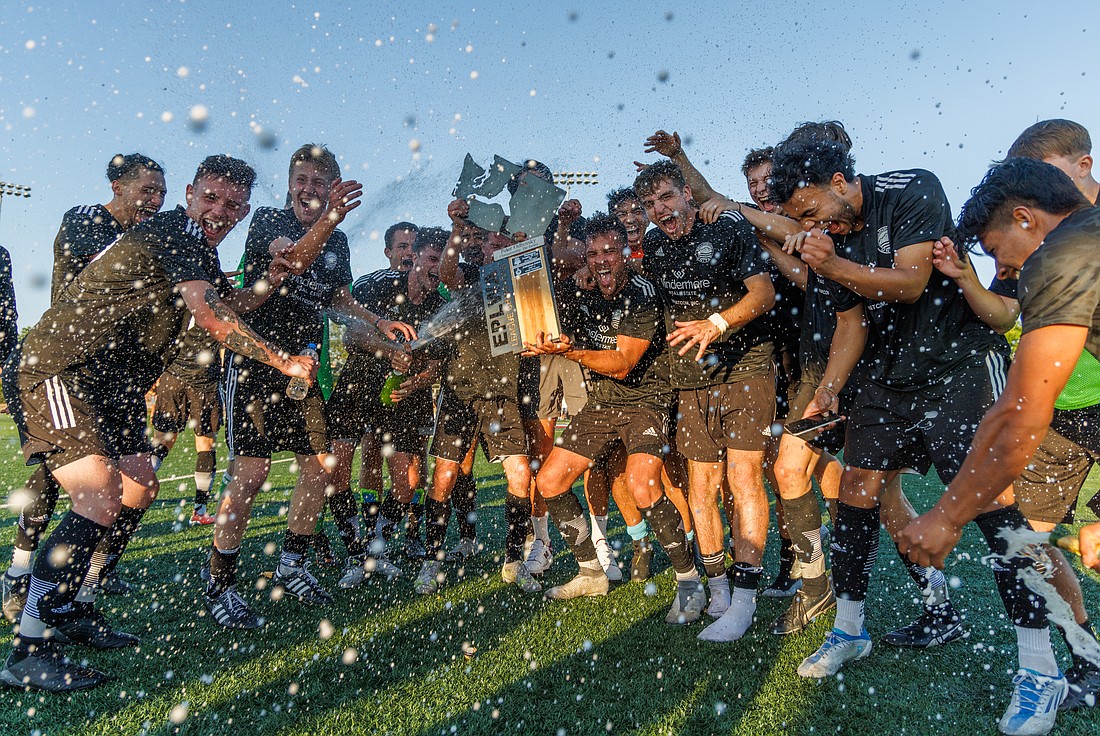 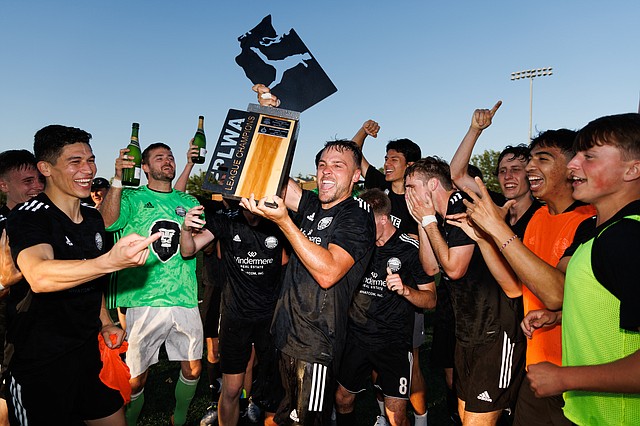 The Hammers wasted no time in the title game, with Kaydin Wall connecting for a goal in the second minute.

A successful penalty kick from Washington Premier three minutes later tied it up 1-1.

The teams played evenly for the remainder of the first half, but another successful penalty kick by Washington Premier in the 43rd minute had Bellingham United trailing 2-1 at halftime.

The two teams had fought to a 2-2 draw during the regular season three weeks ago. 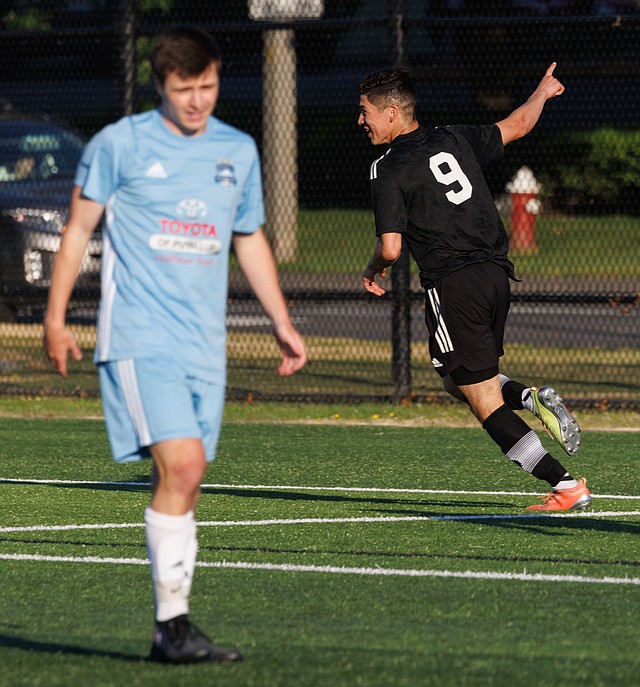 “These guys are our rivals and they’ve always been our rivals," said Bellingham United forward Ivan Colin. "They’re always on our way to the championship and we always find them whether it be a semifinal game or quarterfinal game.

"They’re always there and as much as we are rivals, they’re also our peers," he added. "It’s fun to play against a good team and play a good game. That’s what a championship game is.”

The Hammers’ bench wouldn’t stay that way for long.

Because Bellingham United's leading goal scorer Ale Tomasi was in street clothes on the sideline with an injury, the Hammers needed to find offense from other sources.

A goal from Christian Caro in the 60th minute to tie the game at 2-2 brought life back to everyone on the sidelines repping black-and-white jerseys. 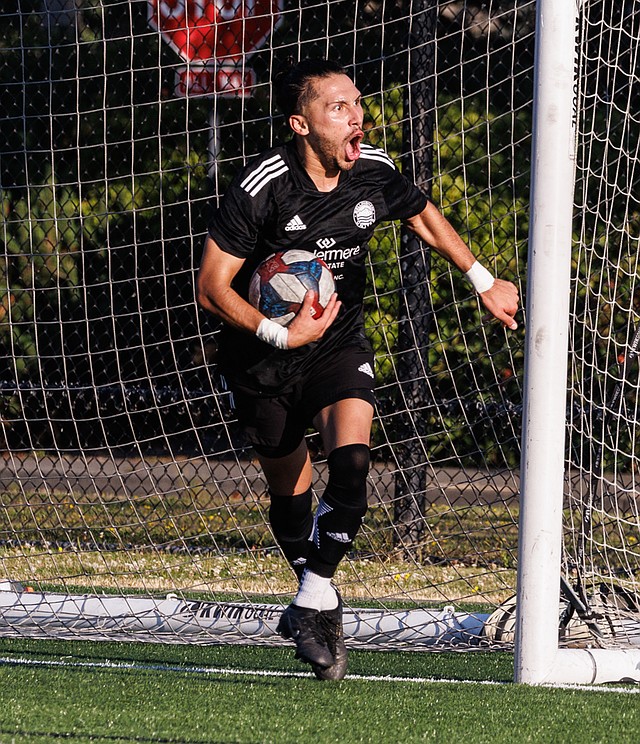 Bellingham United FC’s Christian Caro grabs the ball after scoring the tying goal in the second half. Bellingham went on to beat Washington Premier 3-2 in the Evergreen Premier League championship game at Orca Field on July 23. (Andy Bronson/Cascadia Daily News)

Four minutes later, Colin found the back of the net, giving Bellingham United a 3-2 lead it wouldn’t surrender the rest of the way.

Colin said he had a feeling a goal off his foot was coming after getting the assist on Caro’s goal.

“[I just had to] tap it home and be opportunistic,” Colin said. 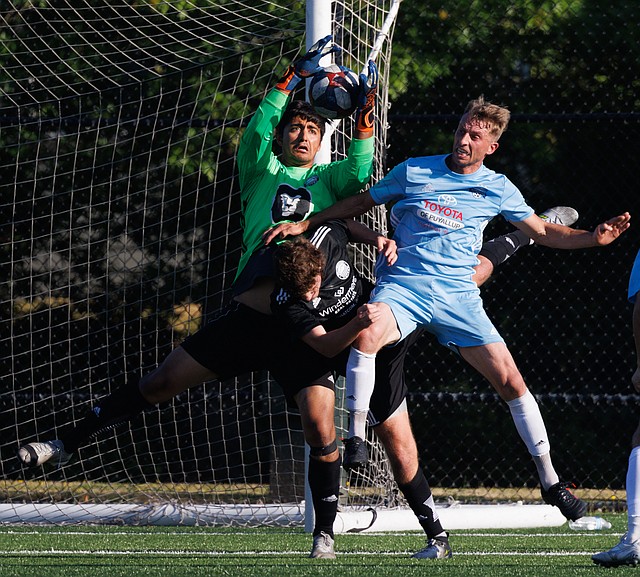 Goalie Hector Gutierrez makes a save on a corner kick in the first half. (Andy Bronson/Cascadia Daily News)

With the lead in their hands and Washington Premier’s coach thrown out of the game in the 74th minute, all the momentum belonged to the Hammers until the final whistle blew.

“Anything else would have been disappointing,” midfielder Elliott Rains said.