Primary Election FAQ: What do you need to know?

What's on the ballot, and how can I register to vote? 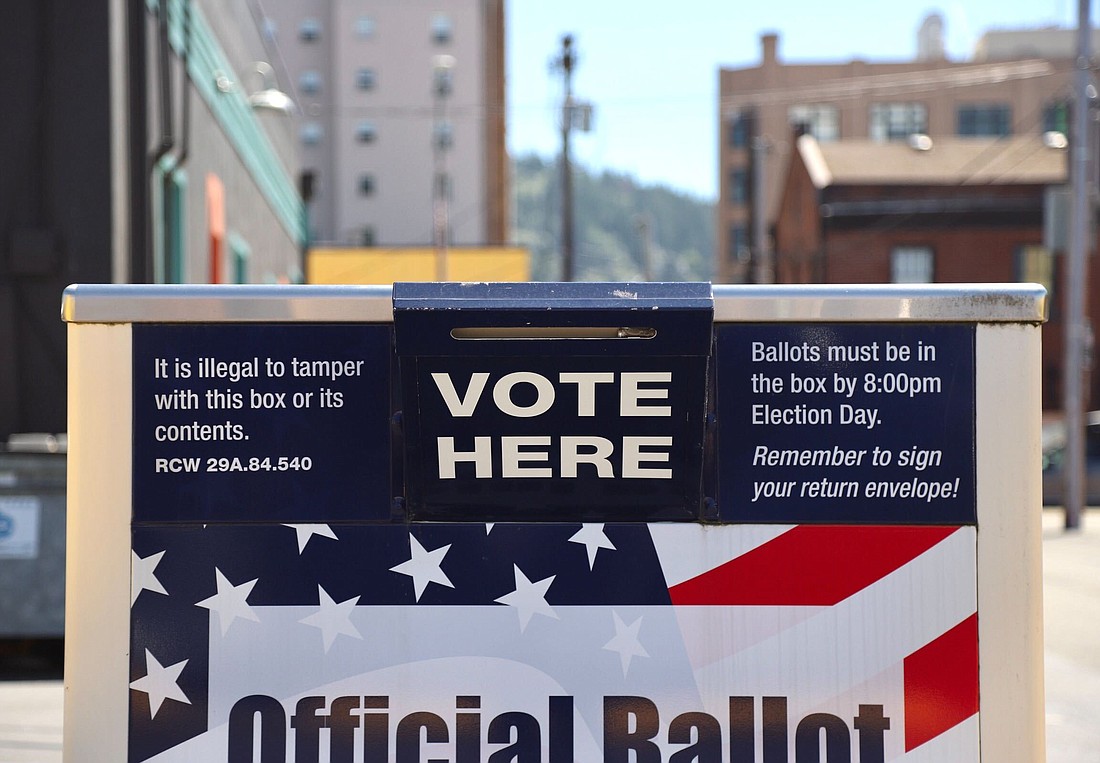 Washington's primary election is just a few weeks away, and in order to participate in what is “likely to be among the most momentous in U.S. history,” you'll need to be registered to vote and know what issues you're voting on.

At the state and federal levels, candidates want to talk (un)affordable housing, rising crime, inflation, the economy and the environment.

Here, we'll try to answer some common questions about voting in Whatcom County, but we're curious: What questions do YOU have for candidates? Send them to us at newstips@cascadiadaily.com. We'll do our best to answer them.

How do I register to vote?

You can register online if you have a Washington state ID/driver's license. If you do not have a state ID, you can register using a paper form and send it by mail or fill it out in person at the Election Division office, located in the Whatcom County Courthouse. Online and mailed registrations must be received before July 25.

Is it too late to register?

When will I get my mailed ballot?

Ballots were scheduled to be mailed July 13, so you should receive it shortly after that. You can contact the Election Division Office for Whatcom County if you don’t receive yours by July 20 or need a replacement for any reason. The office can be reached at 360-778-5102, or by email at elections@co.whatcom.wa.us.

What’s the difference between the primary and the general?

The primary election will be held Aug. 2 as a precursor to November’s general election. August’s election is known as a “top 2 primary,” meaning it will narrow all of the candidates in each contest down to the top two finishers, regardless of a candidate’s party preference. This means in some races, we may see two Democrats or two Republicans, or even a minor party candidate, advance to the general election in November.

What’s the last day I can mail my ballot?

Where can I find a drop box?

Check out ballot drop box locations on page A7 of Wednesday's print paper.

Can I vote in person this year?

Yes. In-person voting is available on Election Day, and the county will have in-person Accessible Voting Units (AVU) to help folks who need visual or auditory assistance. These AVUs will be available starting July 13. To be clear, though, the state heavily encourages folks to use their mailed ballots.

What’s on the ballot in August? In November?

In the primary, you’ll be able to vote in several federal races, including for the U.S. Senate and congressional districts. Eighteen people have filed to run for the Senate, and 10 have filed for the House of Representatives.

Locally, you can cast your vote for the county’s prosecuting attorney and for the district court.

In Washington, the top two vote earners of each race will move forward to November’s general election.

Do I have to vote on my party’s ticket?

You do not have to choose a party when you register to vote in Washington.

Where can I find resources about the candidates and the issues?

The county has several voter guides and resources available, including the Whatcom County Official Local Voters’ Pamphlet, which should be mailed to you. You can also check with groups like the League of Women Voters in Whatcom. They are hosting several candidate forums and voter registration drives over the next few weeks.  CDN will publish its own voter's guide, including candidate endorsements, in advance of the general election. Watch our site and social media feeds for more details. 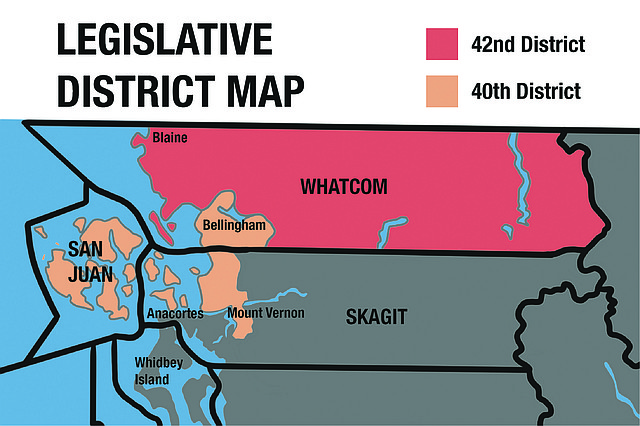 A previous version of this story incorrectly stated that an individual must have a Washington state ID to register to vote. Individuals without a state ID can fill out a paper form in person or by mail that asks for the last four digits of their social security number. The story was updated to reflect this change on July 13, 2022 at 12:17 p.m. The Cascadia Daily News regrets the error.