More than a mystery 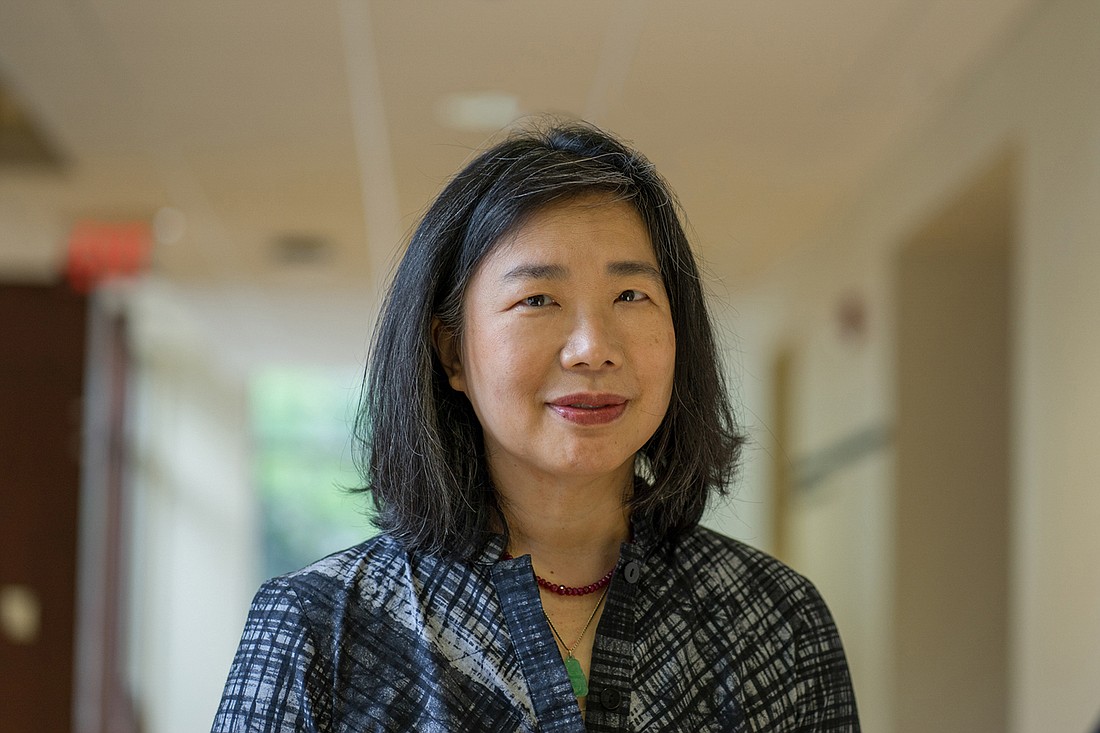 Lan Samantha Chang’s latest novel, “The Family Chao,” centers around the murder of the titular family's patriarch. Chang explores what it is like to be a child of immigrant parents, as well as the dynamic of a small Chinese community in the Midwest. (Photo courtesy of Ife Oluwa Nihinlola)

Lan Samantha Chang’s latest novel, “The Family Chao,” centers around a murder, but it’s less of a whodunit than a psychological study of complicated family relationships. The plot is similar to "The Brothers Karamazov," but you need not be a scholar of 19th-century Russian literature to appreciate this rendition.

The Family Chao revolves around its patriarch, the larger-than-life Leo Chao, immigrant proprietor of Haven, Wisconsin’s only Chinese restaurant. Egotistical, bellicose, greedy and demanding, Leo Chao tormented his wife and three sons even while turning out delicious food. 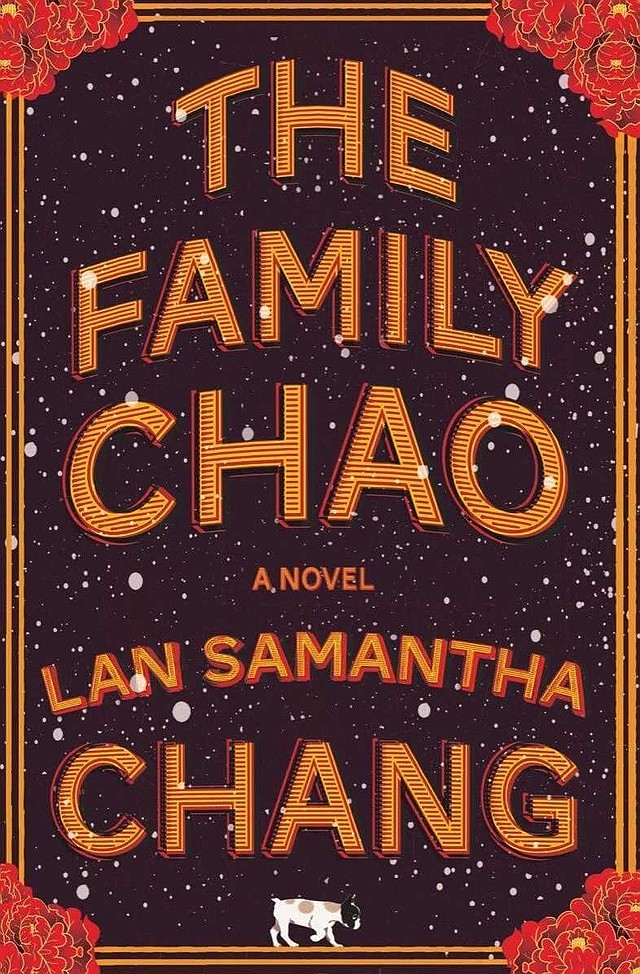 The central messages in the book seem to be: don’t judge others for their sins, forgive them and find paths forward for their redemption. (Photo courtesy of W.W. Norton & Company)

But when Leo Chao’s anguished corpse is discovered in the restaurant’s walk-in freezer, nobody is really surprised.

Each son could be implicated: Gentle James, the youngest, heard a thumping noise from his apartment above the restaurant but did not investigate. The middle son, Ming, had such contempt for his father that he only returned home from his successful career in New York City to attend the family’s annual Christmas Eve dinner. The eldest, Dagou, a talented chef, was witnessed with his hands on Leo’s throat, threatening to kill Leo when Leo cruelly rebuffed his request to assume ownership of the restaurant. Minnie Chao, Leo’s wife, is the only one with an alibi. She was in the hospital, recovering from a stroke.

Novelist Chang gives readers a deep look at each son. James is a first-year college student. Inexperienced, empathetic and unsure of where his life is going, his decision to assist an elderly Chinese man at a train station on his way back home for the Christmas holiday may be a critical factor in his father’s death.

Ming is the intellect, keenly aware of the way his father bullies his mother and siblings. He’s traumatized by his mother’s outward subservience to Big Leo and vows to never date an Asian woman as a result. Plagued by the local rednecks as a kid, he nevertheless finds himself hanging out in their diner whenever he’s back in Haven.

Dagou is the most obvious culprit, and indeed he is forthright in admitting he thought about killing his father many times, including the night he died. Most like his lusty and intemperate father, he is nevertheless a disappointment to him. Long betrothed to Katherine, the Chinese daughter of two white adoptive parents, Dagou is having an affair with Brenda, a waitress at the restaurant.

Katherine is a particularly interesting character — despite growing up in a white household, she craves connection to her Chinese heritage and enmeshes herself in the lives of the Chaos, even though it is clear Dagou does not love her.

Each of the three brothers has his own conflicted relationship with his Chinese-American identity. Chang explores what it is like to be a child of immigrant parents, as well as the dynamic of a small Chinese community in the Midwest — happy to eat the Chaos’ tasty cuisine but quick to judge when their fortunes turn. She doesn’t spare the other inhabitants of Haven, who are cruel and perpetuate lies about them.

Like Dostoyevsky’s masterwork, the central messages in “The Family Chao” seem to be: don’t judge others for their sins, forgive them and find paths forward for their redemption. These themes are as relevant today as they were 150 years ago.

Christine Perkins is executive director of the Whatcom County Library System, which serves all the communities in Whatcom County outside the city limits of Bellingham. Visit wcls.org to experience the power of sharing — at the library!