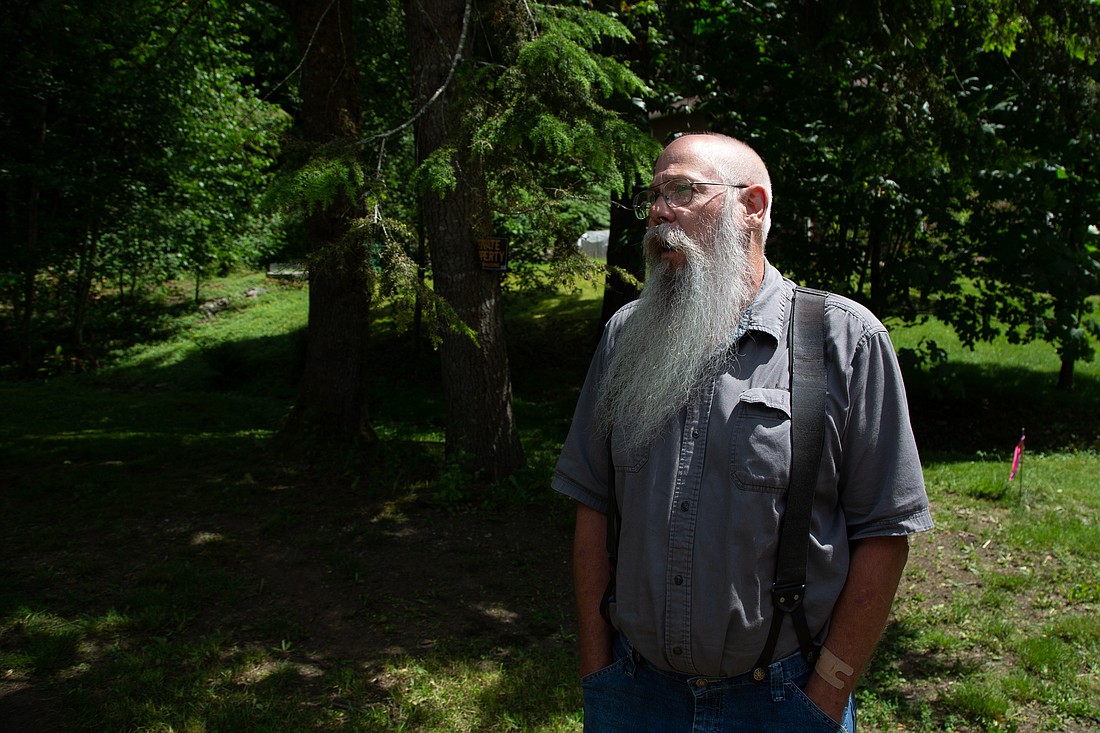 A small patch of land with a creek running through it sits between two houses in the Columbia Valley Urban Growth Area in East Whatcom.

The space, at 7916 Santa Fe Trail, is the Columbia Valley Parks and Recreation District’s (CVPRD) first piece of park property, a big win for a district run by five volunteers hoping to foster connection and community.

Carl McDaniel, one of the five elected park commissioners, quickly realized there were no public parks in East Whatcom when his grandson moved in with him about 15 years ago.

“There was nothing up here for children to do,” McDaniel said. “Basically walk around or get in trouble and that was it.” 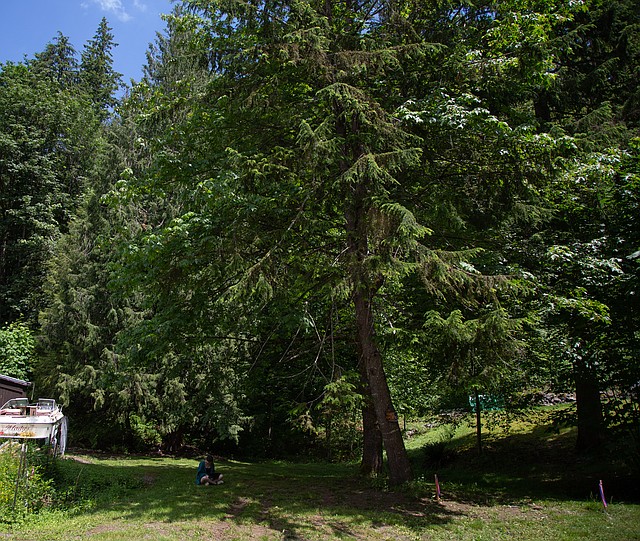 McDaniel and other volunteers proposed creating their own parks district after little movement from the Whatcom County Parks Department on putting parks in their region.

The CVPRD formed through popular vote in November 2016, but only this year were they able to purchase an undeveloped piece of property in the neighborhood, thanks to funding from the Mount Baker Foundation.

The foundation has committed $100,000 a year to the Foothills Community Alliance for five years — beginning in 2020 — said Debbie Ahl, the executive director of the Mount Baker Foundation.

The CVPRD’s Comprehensive Park Plan outlines a goal to put five neighborhood parks within the district, which includes the Columbia Valley Urban Growth Area, ideally so everyone is a 10-minute walk away from a park.

But finding funding to create those parks has been a challenge.

As an elected body, the district can collect a levy. McDaniel said the CVPRD attempted to put a tax of 60 cents per 1,000 in property value to a vote, but it hasn’t passed yet.

The levy didn’t make it on the ballot in 2016 due to a clerical error. The second and third attempts were unsuccessful, because not enough people voted in 2017, and the public voted against it in 2018.

“It’s been a rocky road getting started,” McDaniel said. “From what I'm understanding, talking to the parks district and the other park people, a lot of times it takes 15, 20 years for you to get on the ground, get these going, get the parks up, keep them going and then funding you from then on. It’s a labor of love.”

While there’s no word on when the community will next try to get a levy on the ballot, Melonie Ancheta, another parks commissioner, emphasized that they’re not trying to take money away from anybody.

Parks are essential in a place where connecting and engaging community members can be difficult at times, park commissioners said.

Jessica Bee, one of the founding park commissioners, said communities need places they can meet to properly thrive. Ancheta said the main objective of the parks district is to improve the health and well-being of the community.

“Fresh air and space is something that is so fundamental to people's happiness,” she said. “It should be freely available. That's part of what we're trying to do with the parks district here.” 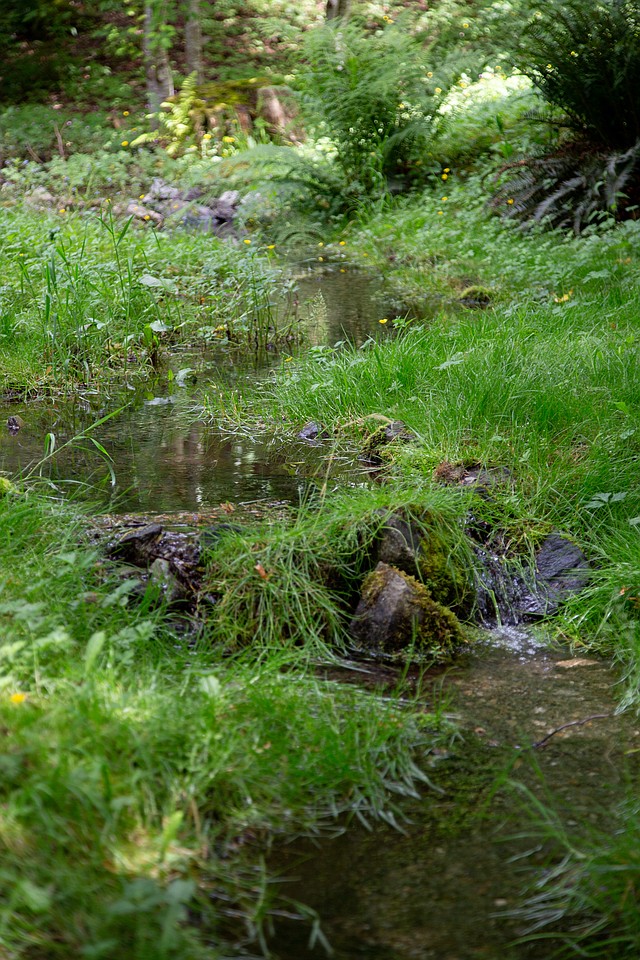 The first property purchase is a big win for the district. In early June, the CVPRD hosted a public meeting to find out what community members wanted in the park — a trail and monkey bars topped the list.

Now, the district is working on making the property usable and acquiring new properties.

One property of interest, which belongs to the county, is a greenbelt that connects to the Santa Fe Trail property.

McDaniel said the county acquired the greenbelt because no one paid its taxes. The county tried to sell it at a tax auction but was unsuccessful.

McDaniel and other commissioners went to meet with County Executive Satpal Sidhu about buying the property earlier this year.

“When we have tried to discuss it with the county, we have (been) met with obstacles and have not yet found resolutions for those obstacles,” Ancheta said.

Sidhu said in a phone call he wasn’t immediately familiar with the greenbelt property, but that he didn’t think it would be an issue if the county was presented with a plan. Sidhu encouraged the parks district to come back to the county on the property.

McDaniel expressed optimism that the parks district will eventually be able to acquire the greenbelt.

He spoke excitedly as he explained the potential of both properties, including plans to put in a picnic table and fire pit, and build a walking trail. He said just one park could help build community.

“What I’ve found is: Mom by herself is really having a hard time,” McDaniel said, smiling, “but you get five of them together in a park like this? They’ll change the world.”