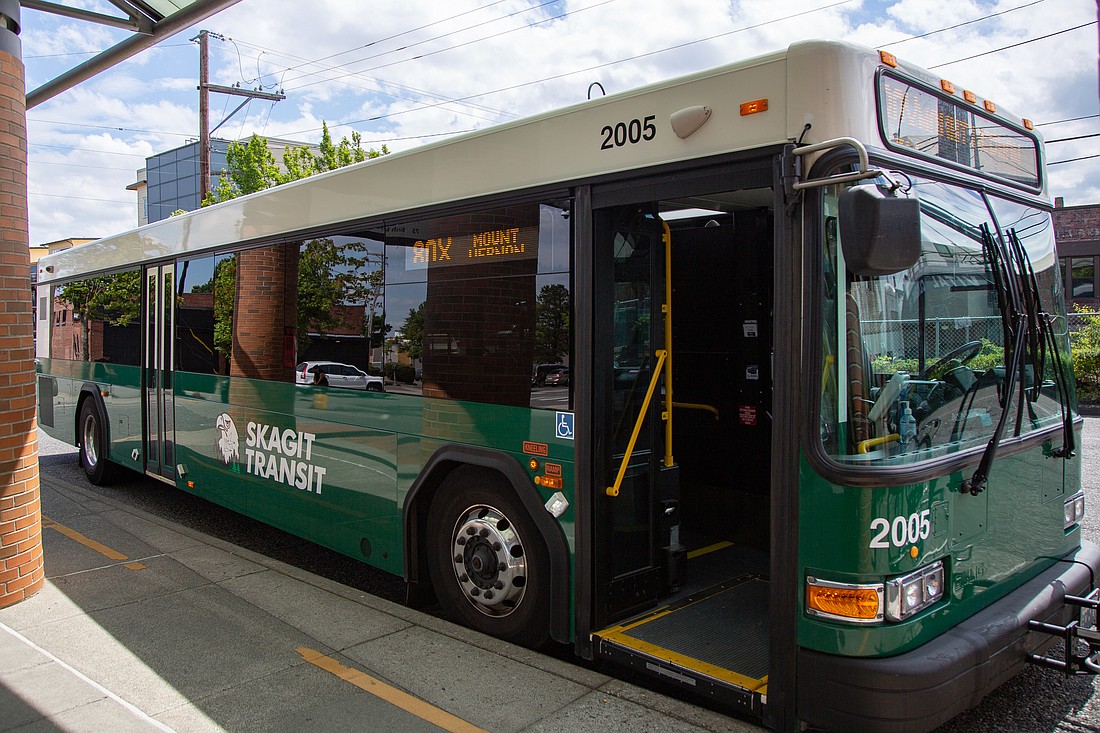 All youth under 18 can now ride free on Skagit Transit.

The Youth Ride Free Program launched on June 20 and is described as a program to help youth “get to work to educational programs, to the libraries and museums,” applying to the transit system’s fixed-route and paratransit services.

In March, the Washington Legislature approved a transportation package titled Move Ahead Washington. Part of the package is a $3 billion transit package to roll out over the next 16 years. But the transit support grants embedded in the $3 billion package have strings attached — only agencies who make youth transit free by Oct. 1 will have access to the support grants.

Brad Windler, the planning and outreach supervisor at Skagit Transit, said the transit agency is expecting to see $1.3 million annually in support grants.

Right now, youth just need to tell the bus driver their age to qualify. In August, those 15 and older will need to use Skagit Transit’s fare system Umo. Youth can pick up a free Umo Youth card at the Skagit Station customer service office or mail in an application.

Windler said Skagit Transit will be implementing this requirement to allow the transit agency to report to the state how many people are using the program, and to ensure it’s not being abused by those older than 18.

Windler said Skagit Transit sees the program as a way for youth to learn a life skill, especially since many colleges restrict the use of personal cars on campus.

“We believe that more young people will discover how convenient public transit can be and will ride for years to come with rides being so accessible,” Dale O’Brien, Skagit Transit executive director, said in a press release.

Windler said so far the public response has been positive.

“This has helped families get by here while they're facing a lot of increased costs due to inflation,” Windler said. “This is a cost that has gone away for them.”

The Whatcom Transportation Authority already has a youth-ride-free program. Children who are not yet in high school can step on any bus for free, while high school-aged youth can pick up a free Umo Youth Pass at Bellingham station or at school if they attend Bellingham schools.