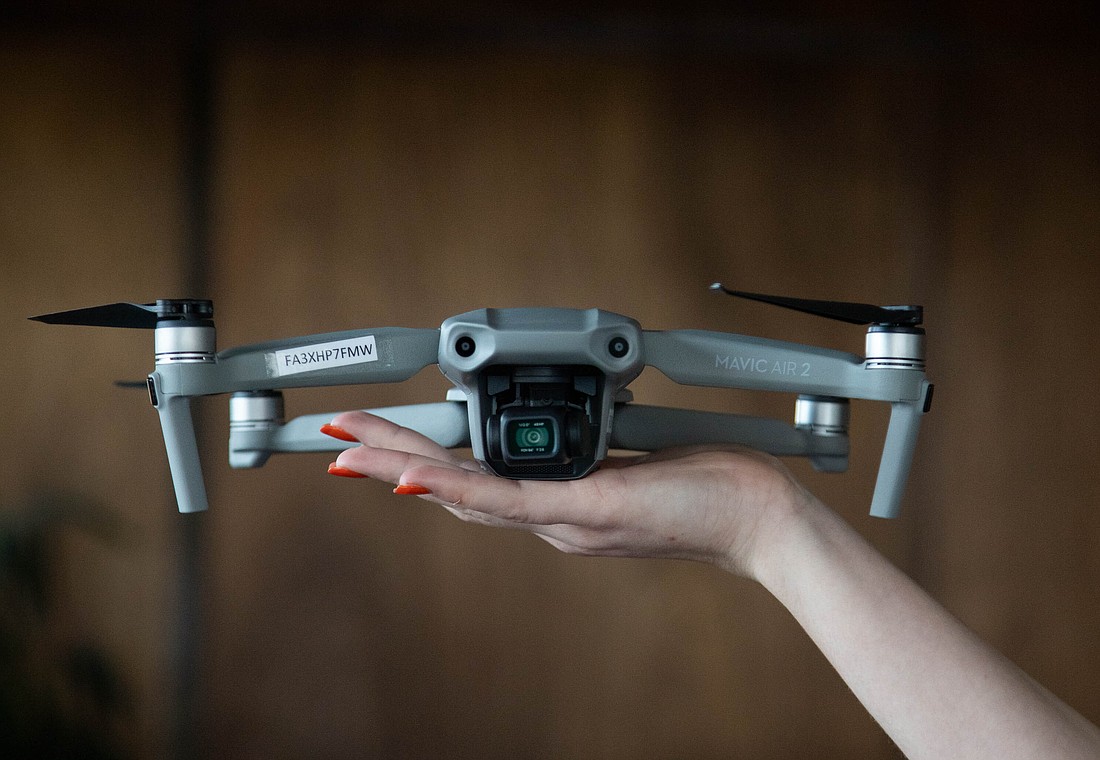 Monday Toppers: We’re looking in The Seattle Times at this image (paywall) of a futuristic Washington State Ferry with sleek angles, an aerodynamic shape, bullet lines all sorts of other futuristic doo-daddery. For the love of all that is afloat it looks a lot like the ill-fated Kalakala, with a paint job.

Not That We Are Opposed to Modernity, But: It seems optimistic that a speedier ferry riding on hydrofoils and running on batteries is going to do much for the staffing-challenged ferry system unless it can leave one side of Puget Sound, dump, reload, and return, all by itself.

You Know: Sort of like a U.S. Coast Guard-approved Roomba.

Plus, This: Granted, this is coming from someone in possession of wool mountaineering socks older than his digital editor (sadly, not a joke). But isn’t one of the magical qualities of a ferry the fact that in the speed-of-light world, it’s one of the last bastions of lumbering along at 6 knots?

Getting Our Football Hopes Up: This may not be a popular opinion even within some corners of the CDN newsroom (sorry, Ralph), but given the rest of the state of the world, The Hammer would like to put out a shout of appreciation to Ben Roethlisberger and Tom Brady for at least creating the very strong possibility they’ll be off our Samsung screens moving forward.

Patience, Patience …  oh to Hell With It: Note to City of Bellingham: The Oregon Trail wagon ruts on the interchanges around the Exit 252 overpass in the South 'Ham appear to have swallowed up an Amazon delivery van. Please send a crane.

Just Checking: We do have a crane somewhere, right? Pretty sure it’s parked over among that vast army of snowplows, down by the fire boat.

This Week’s Random Ya-Think? Google Search Factoid: “Bellingham is an increasingly popular place for Seattleites looking for an escape from high housing prices. A new Redfin survey shows the Whatcom County city is now tied with Portland as the place people leaving Seattle are most interested in living.”

By the Way: That was in 2019. Anyone want to bet whether Portland has since dropped out of the race?

Heavy Industry, Meet Fast and Light: Interesting timing that during our own pondering up here in the Upper Left about resumption of Whatcom County heavy industry, and the treasured jobs that come with it, other places of our size and shape are going gangbusters on “reshoring” industries with less of a carbon footprint, at least in many cases. A useful update on this trend was issued from down in Traffic Land the other day by The Seattle Times’ Jon Talton, old friend of The Hammer, who wisely observes: “One of the biggest questions for reshoring is whether American consumers will pay extra for American wages at reshored factories.”

He’s Right: Let’s be honest, here in Whatcom, like everywhere else, we talk a good game about getting greener and leaner, but deep down we know they’ll pry those consumer goods from our cold, dead hands.

Raising the Time-Honored Question: How’s that having-it-both-ways thing working out for you so far? Have a less-bad week, folks. And we now return you to previous programming:

Free Pica! Update: Some of you noticed on the anti-social media the other day that the Twitter feed for our drone, Pica, had been temporarily blocked by the tech overlords. The problem: Twitter needed to verify Pica's identity, and Pica had been flying all around, unaware.

Not Making This Up: This matter was immediately forwarded to management. The Hammer dispatched an able deputy, Digital Editor Jaya Flanary, who took a moment out of her primary duties (cursing our content management system) to assist Pica in the task.

And Then This: Logging onto Pica's account as an authorized representative, Flanary was asked to verify that Pica was a human, not a robot.

Hmmmmm: This of course raised the important journalism-ethics question of whether Pica, by answering in the affirmative, might possibly be committing perjury — or at least stretching the bounds of credulity.

More of That: The Newsroom gave this a lot of thought, and considered, among other things, that other prominent drones, including Newt Gingrich, seemed to be allowed to masquerade as people with a pulse with not only little consequence, but significant cash and fame.

What Can We Say: We took a chance and vouched for the little buzzer. Pica's tweeting rights have, at least for the moment, been restored. And we still believe that the drone, if pressed, could come up with the names of more sitting members of Congress than the average American voter.

And Now: If we could just solve our problems with the FAA.

Sorry But This Needs to be Said: Admit it: Sometime in the past 12 months, some person in your life you have only known in the mask era was revealed to you full-face, no-mask, in some setting, either in person or in photograph ... and you were sort of disappointed.

Ugh: The Hammer knows this makes him a small person —  or tool (possibly both). But 'tis what it is. Our woodwork only comes out unvarnished in this space.

Not Chocolate, Not Strawberry, But Big: Saw a story about the new "MyShake" phone app, designed to alert us about the expected mega-shaker off the Pacific Coast, along the Cascadia Subduction Zone. Please note — especially while the extreme shaking is going on — that said zone is neither a subsidiary nor a sister publication of the Cascadia Daily News.

Speaking of That: Honestly, The Hammer questions the amount of time, cash and conferring of advanced degrees at several major West Coast research universities required to create MyShake, a phone app that will give users an earthquake warning that's basically just long enough to kiss oneself goodbye.