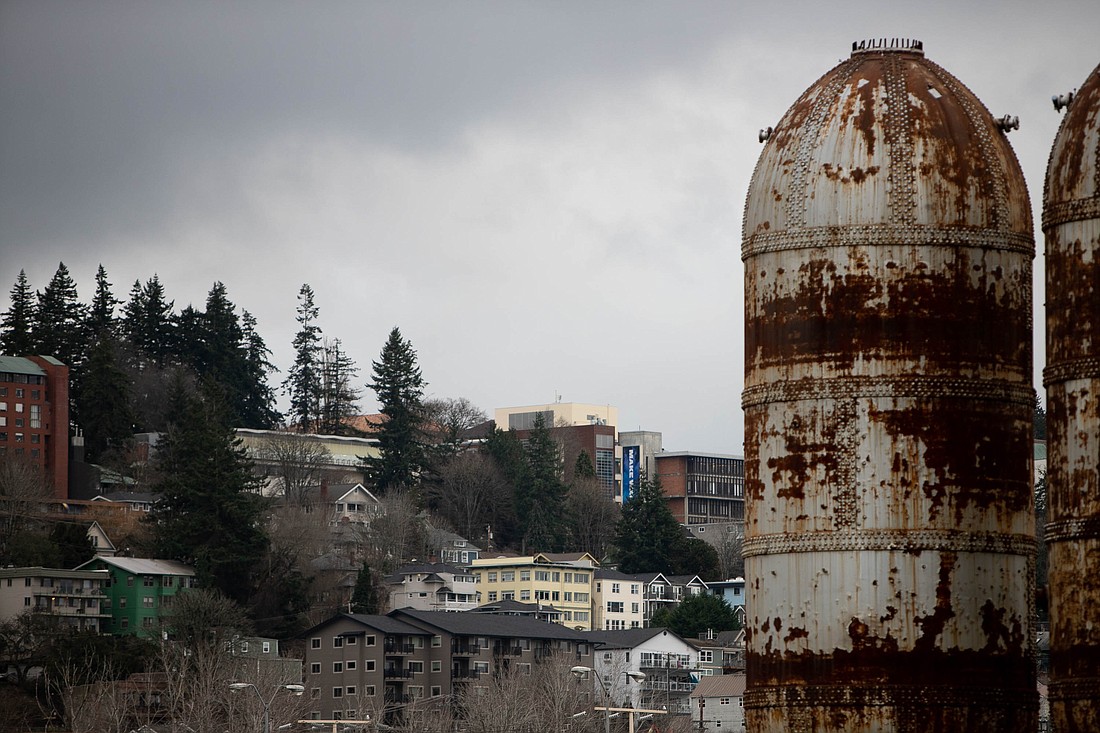 Western Washington University has lost the opportunity to develop 6 acres of the downtown waterfront after nearly a decade of deliberations, planning and committees tasked with finding development solutions.

Officials from the Port of Bellingham and Western agreed Friday to dissolve the nonprofit Western Crossings Development Corporation because it had no clear plan to develop the land.

“If holding 6 acres of land is not the best model to support Western, it makes sense for the Port to look at alternatives for maximizing the highest and best use of this property to support the community’s priorities for redeveloping our downtown waterfront,” Port spokesperson Michael Hogan said in an email

Port officials said they hope to find another way to support Western's presence on the waterfront; they currently are collaborating on a new district energy system. Western also will have an opportunity for waterfront development but in a different capacity.

In 2019, the university sold a 24-acre property off of Hannegan Road after it was transferred to Western Crossing. The income from the sale was earmarked to purchase the 6-acre waterfront parcel from the Port.

With the dissolution of the corporation, Western will reappropriate the funds from the sale, said Donna Gibbs, vice president of university relations and marketing.

Western might have more money in the bank, but it now has no significant plot of land to expand and address its needs.

“We had property and we traded it,” trustee Sue Sharpe said at the February Board of Trustees meeting. “I'm not sure what we're walking away with.”

Western is quickly using up the little open space on the campus atop Sehome Hill with new construction to meet the demands of a growing student population.