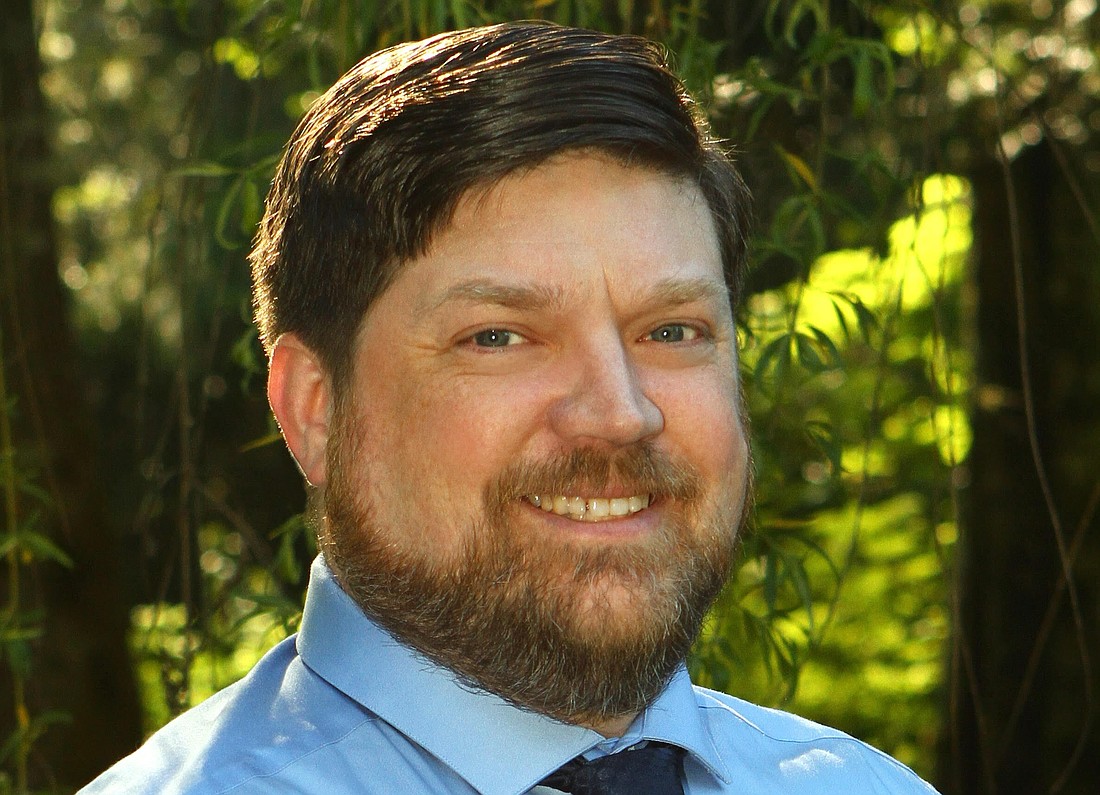 Progressive Democrat Jason Call announced Feb. 15 he was challenging Rick Larsen for his seat in the U.S. House of Representatives. (Photo courtesy of Elect Jason Call for Congress)
By RALPH SCHWARTZ
Staff Reporter

Jason Call, a former Marysville schoolteacher and a progressive Democrat, announced today he will challenge Rick Larsen for his seat in the U.S. House of Representatives. Larsen, of Everett, is in his 20th year representing Washington's Second Congressional District: Whatcom, Skagit, San Juan and Island counties, and part of Snohomish County.

For two decades, Larsen has courted a diverse base in his district, which includes progressive voters in Bellingham and the San Juan Islands, in addition to the military communities surrounding Whidbey Naval Air Base and Naval Station Everett. His moderate politics and his support of the military and Boeing may have helped him survive an election scare against a Republican challenger in 2010 — a race Larsen won by two percentage points.

Call hopes to defeat all Republicans in the August primary so he and Larsen can debate the district's issues from a progressive standpoint this fall. When Call challenged Larsen in 2020, he finished a close third in the primary to Larsen's strongest Republican challenger.

If Call succeeds in the primary, it would be the first time the Second Congressional District had an all-Democrat general election since Washington state started holding top-two primaries — a system that doesn't guarantee that both major parties will field a candidate in November. Republicans have advanced to the general election to challenge Larsen every year since 2006, with the exception of Libertarian Brian Luke in 2018.