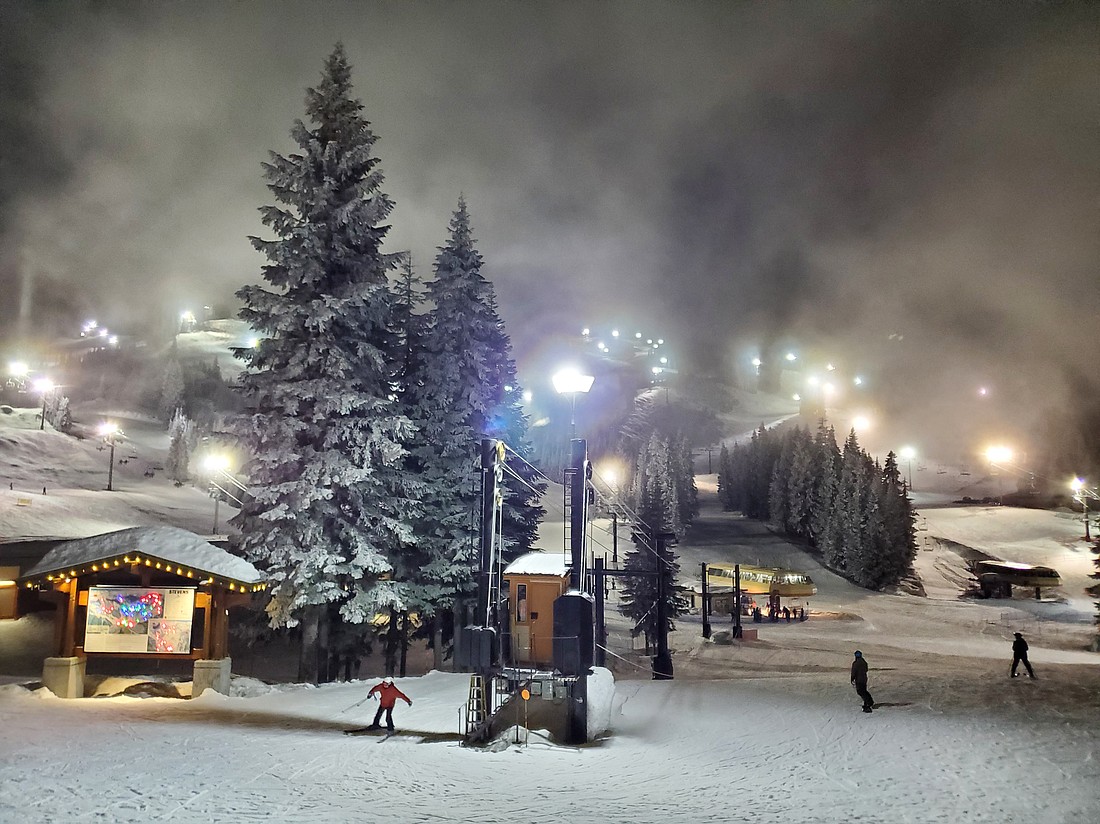 Vail Resorts introduced this multi-resort season pass in 2008. And at first, it seemed like a godsend. It was the pass that was going to save skiing. The idea was that you could buy one pass and use it to access several locations. And when a day pass at many resorts costs over $100 for a single day of skiing, this really did seem like a game-changer.

And it was…for a time. But then things got funky.

In the ski world, several major corporations — including Vail Resorts — own a slew of properties. This resort diversification insulates the corporation from a bad year. If snow is bad in Colorado, that’s OK, they have Vermont. And if snow is bad in Vermont, that’s OK, they have California, and so on. The Epic Pass and its competitors — most notably the Ikon Pass and the Indy Pass — insulate skiers from the same problems, especially if they’re willing to travel.

This winter, it feels like Vail Resorts has failed on all four accounts.

Over the last several years, it has become harder and harder for resort employees to live in the towns where their resorts are located. Ski towns are expensive!

The ability to live locally has been compounded by several factors, but the most important of these is that the ski industry doesn’t pay well. Indeed, patrollers in Park City nearly went on strike for a marginal raise last month. These individuals with significant avalanche mitigation and medical skills went from a base rate of $13.25 to an average of $19 an hour. And in California, Vail just settled a lawsuit with employees over unpaid back wages.

The wage issues come down like a ton of bricks on those who hold Epic passes, as well as both local day and seasonal pass holders. The “Great Resignation of 2021” — the term used for the exodus of low-wage workers who chose not to return to jobs during the pandemic — also meant that fewer workers were available to operate anything at Vail Resort properties. For example, locally, a large percentage of the terrain in Stevens Pass remained closed for much of the season because of a lack of patrollers and lift operators.

The ski area is still suffering from that lack of staffing foresight.

Stevens Pass, in particular, has suffered from other problems too. It’s possible that in an attempt to make as much money as possible on Epic Passes, Vail sold too many. Too many ski passes means less parking available for people without passes.

Vail attempted to fix these problems by replacing their general manager with Tom Fortune, who until recently was the general manager at Heavenly in California. The new interim general manager has done what he can to patch things up. He’s offered a discount on Stevens-only season passes to current pass holders for next season. He’s extended the area’s season to the end of April, snow permitting. And he got a lot more terrain open.

But people are still pretty angry.

A Jan. 19 Tweet from the state attorney general’s office indicated it had received over 80 complaints about Stevens Pass. And a change.org petition against Vail’s “mismanagement of the resort” has received over 44,000 signatures.

All of this leads to the corporation’s fourth responsibility: its responsibility to shareholders. The travel and leisure sector has done well as of late, but not Vail Resorts. As of this writing, shares were trading at $274.76, down from a high of $372.51 in early November. And of course, they’re blaming it on labor shortages.

Stevens Pass is a small ski area that isn’t in a resort town. But many of its problems reflect those of the corporation as a whole. Vail Resorts can learn and grow from it by making a handful of fixes.

First, respect employees by paying a reasonable wage that ensures they are able to be housed as locally as possible. Second, sales of the Epic and seasonal local passes need to be limited. Too many passes leads to too many people. Third, create blackout days for Epic Passes. This will ensure that locals have the mountains to themselves, at least some of the time. Fourth, manage parking by either instituting a reservation system, as Crystal Mountain has done, or by charging those who don’t have full cars. A tiered system of charges with the highest charge for those who arrive in a car by themselves would encourage carpooling. And fifth, ensure that all the terrain that can be open, given the conditions, is open.