Power cut to 14,000 customers on Christmas 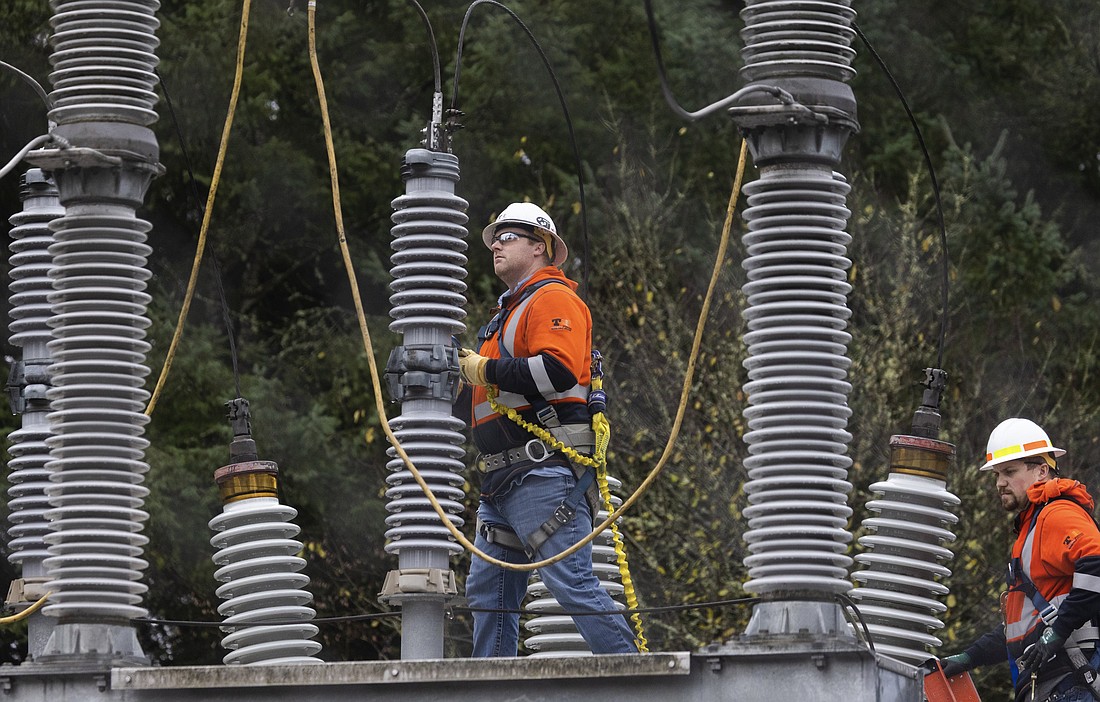 The attacks come as federal officials are warning that the U.S. power grid needs better security to prevent domestic terrorism and after a large outage in North Carolina earlier this month that took days to repair.

In January, a U.S. Department of Homeland Security report warned that domestic extremists have been developing "credible, specific plans" to attack electricity infrastructure since at least 2020.

The attacks have prompted energy and law enforcement officials in northwest Washington to review security procedures at substations and other facilities in Whatcom County.

Tacoma Public Utilities reported vandalism at about 5:30 a.m. Sunday at one substation, followed by vandalism at a second substation, the sheriff's office said. The outages affected about 7,300 customers in an area southeast of Tacoma. Just before noon, the utility had restored power to all but 2,700 customers whose power was estimated to be restored at about 6:30 p.m. Sunday.

Meanwhile, just before noon, Puget Sound Energy reported vandalism that had happened at about 2:30 a.m. Sunday caused a power outage at one of its substations. The nearly 7,700 customers who lost power had it restored by 5 a.m., Puget Sound spokesperson Andrew Padula said. The company is investigating, along with authorities, and declined to comment further, Padula said.

In all three cases, the sheriff's office says someone forced their way into the fenced area surrounding the substations and damaged equipment to cause a power outage.

Officials have not said how the substations were damaged. No suspects are in custody and officials don't know if it was a coordinated attack.