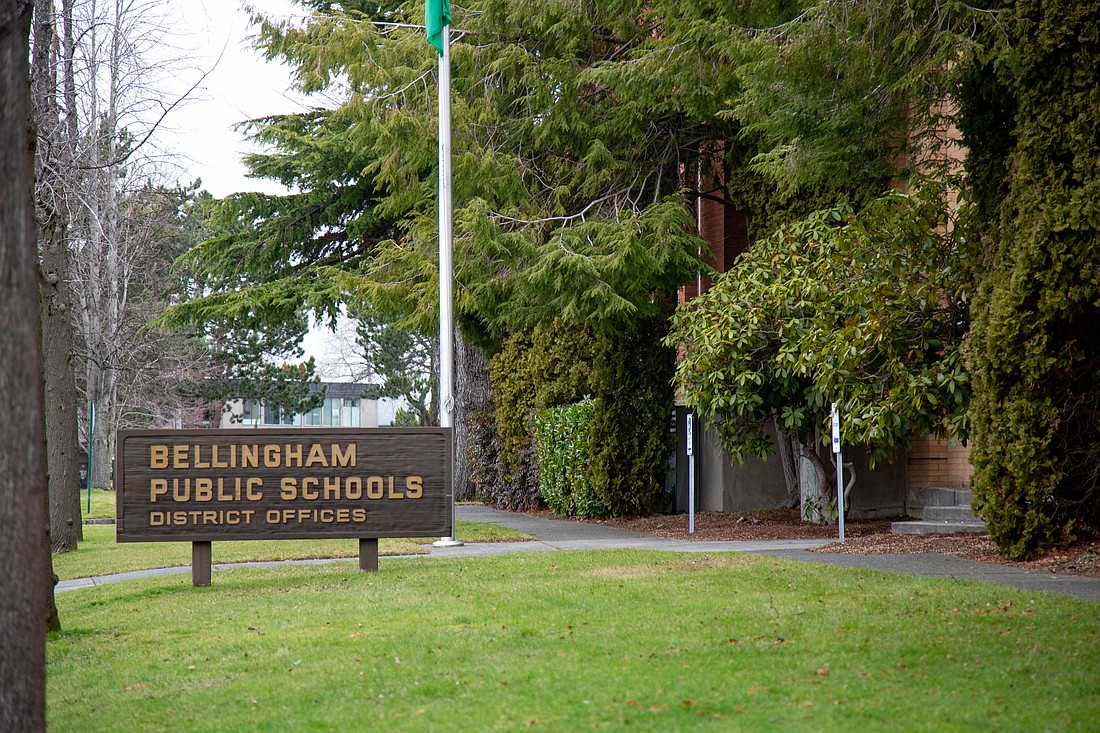 On Feb. 16, 2022, Bellingham Police arrested a male student for indecent liberties. The sexual contact occurred on school grounds during November and December 2021, according to a police report.

The victim reported the assaults on Jan. 14 to Louzao, who was, at the time, a dean of students. The victim was told a safety agreement would be put in place.

Professional school personnel are required by law (RCW 26.44.030) to report suspected child abuse or neglect to law enforcement or the Washington State Department of Children, Youth and Families.

Police found that the three school administrators did not report the sexual assaults until the victim reported the crime to police on Feb. 2.

On Feb. 3, assistant principal Hackney facilitated a meeting with both the victim and the male student.

Bellingham Public Schools Superintendent Greg Baker said in a district release on Friday that the staff members "are continuing to work for our district in their normal capacity, and they have our support to do so."

The district believes the administrators do not pose a safety risk to students, Baker said in the release, and the allegations do not involve conduct that endangers students, "beyond an alleged failure to report student-to-student sexual contact."

"We take our duty as mandatory reporters seriously," Baker said in the release. "We are reviewing our training materials and processes regarding mandatory reporting and are working to make improvements in partnership with Bellingham Police."

This story was updated at 6:34 p.m. Dec. 10 to include additional information.