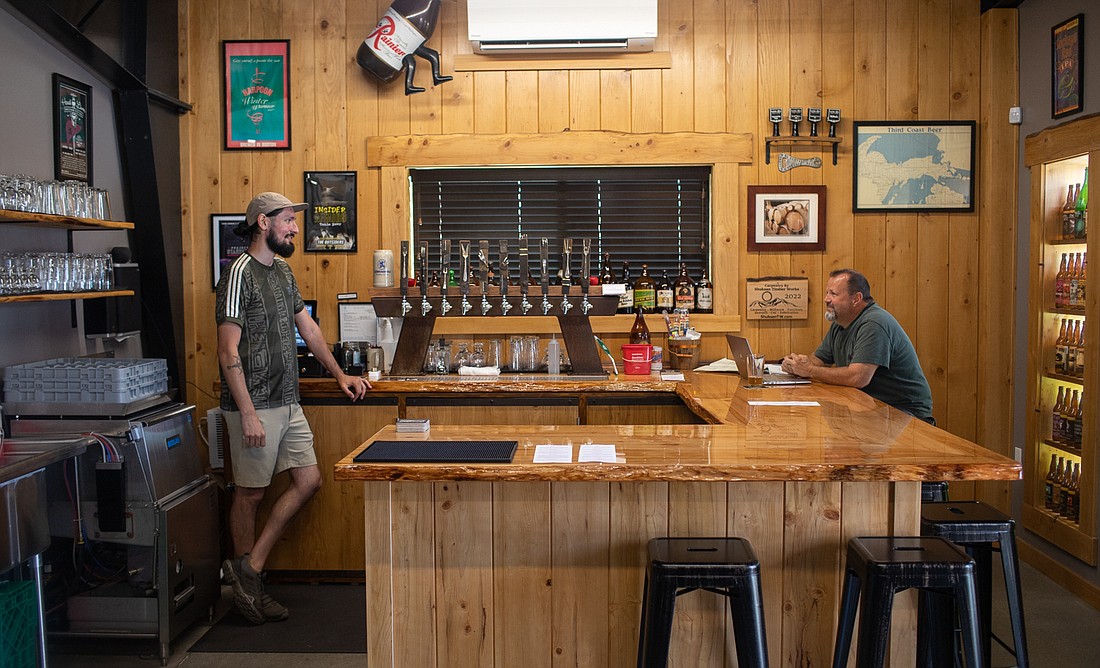 A couple weeks ago, I mentioned the opening of the North Fork Barrel House in Bellingham. I’ve since had a chance to visit the Deming-based brewery’s second location. Plopped roughly between Wander Brewing and Otherlands Beer on the map, the barrel house shares a space with Bellingham Cider Company (BCC) in the Sunnyland neighborhood.

The North Fork side is cozy, with barstool seating and a few tall tables. Thankfully, they’ve managed to retain much of the character of the original North Fork Beer Shrine. Tap handles are cheekily draped with bent-out-of-shape forks, and vintage beer bottles — most empty, some still capped — line the windowsills. True to the name, wood barrels (including some extra-large barrels called puncheons) take up much of the taproom’s limited space.

The place was absolutely packed during its grand opening, so I returned on a quieter night to sip some sours. On the more approachable side of the tap list, you’ll find everything from an IPA to a lager, saison and stout. Flip the menu over if you’re feeling adventurous. This is where the North Fork shines brightest — its sours and barleywine keep things interesting for even the most experienced beer tasters.

I recommend trying a 4-ounce taster ($5) of any sour on the list before committing to a 10-ounce pour ($9). Raspberry Electricberryland and Electricherryland are intensely tart, especially if you’re not used to sour beers. Ask the staff for suggestions — they’re happy to help. And if you need bottles to-go, the cooler is stocked with fun collaboration brews, BCC Cider and North Fork originals.

While (sadly) no pizza can be found at this location, there is some talk about eventual outdoor seating and possible food trucks in the future. You can still enjoy legendary North Fork pizza at the Deming location. 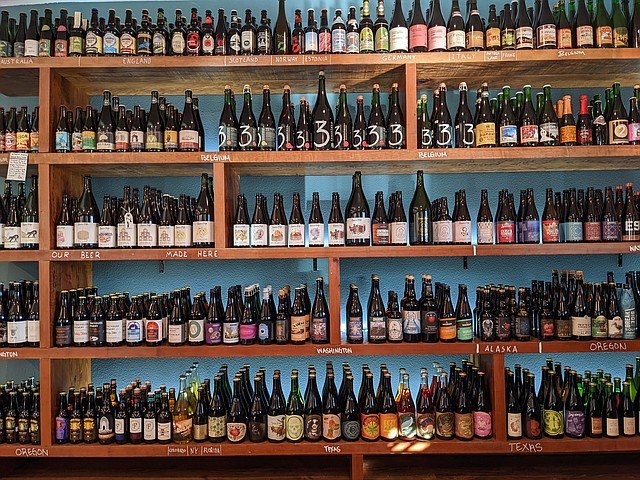 Opening in the fall at the space presently occupied by Uisce Irish Pub in downtown Bellingham, Garden Path Fermentation's Great Northern Bottle Shop and Lounge will offer curated selections of lambic, farmhouse ale, minimal intervention wine and traditional cider. Plus, there will be additional room for events. (Photo by Brandon Fralic)

As previously mentioned, Uisce Irish Pub is moving out of its 1319 Commercial St. space at the end of August. Uisce has been there for 17 years, and as someone who’s spent countless nights (including an election night and a New Year's Eve or two) sipping Guinness there, I’m sorry to see them go. But Uisce plans to return to another Bellingham space, and its departure opens the doors for a new-to-Bellingham business.

You might have read about Garden Path Fermentation’s latest venture — The Great Northern Bottle Shop and Lounge — in Cascadia Daily News business columnist Frank Catalano’s Places & Things column. If not, here’s the deal. Garden Path is a producer of beer, mead, cider and wine (hence the “fermentation” in the name; they make it all) based at the Port of Skagit near Chuckanut Brewery. Garden Path will take over the old Uisce space as its second location.

While nothing will change at the Skagit location, bringing Garden Path to Bellingham means access to a larger number of guest taps and bottles, plus additional room for events.

“Having a presence in Bellingham will help us to forge a stronger relationship with the city’s craft beer, wine, cider, and culinary communities and to be even more specialized in our retail offerings, bringing in direct shipments from out-of-state breweries and wineries and in time building what we hope will be among the best-curated selections of lambic, farmhouse ale, minimal intervention wine, and traditional cider that can be found anywhere in the world,” Garden Path co-owner Ron Extract said in a press release.

A bold statement, sure, but if anyone can achieve world-class beverage curation, Garden Path co-owners Extract and Amber Watts can. Both worked at the innovative Jester King Brewery in Texas before moving to the Skagit Valley to create Garden Path. They’ve spent years building industry connections. I’m excited to see what Watts and Extract create next at The Great Northern Bottle Shop and Lounge — coming this fall.

Finally, leave it to the fine folks at Atwood Farm Brewery to ask what many of us may be thinking regarding the great northern “Twin Peaks” reference. “Will there be cherry pie? Damn fine cups of coffee?” Atwood asked in a social media comment. Garden Path’s response, preceded by three cry-laughing emojis: “It’s the dream.” 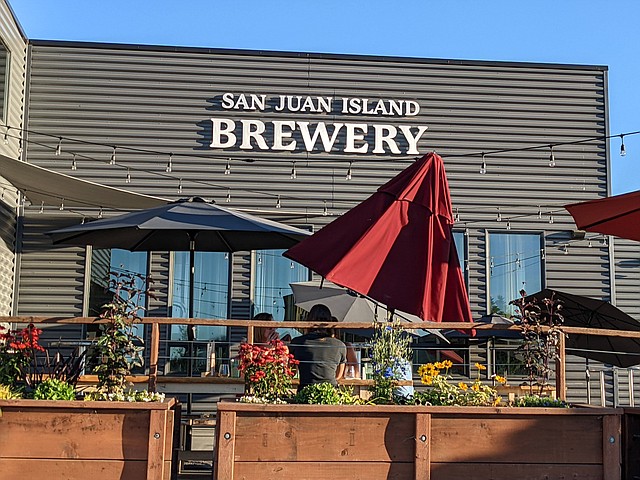 At least one local brewery, San Juan Island Brewing Co., has already released its Oktoberfest lager. Apparently, summer brews are on their way out, so sip them while you can. (Photo by Brandon Fralic)

•    Structures Brewing’s remodel of the former Chuckanut Brewery space on Holly Street is well underway. According to a Port of Bellingham loan document, the space will eventually host a new restaurant and tasting room “capable of accommodating up to 200 patrons at a time.” Structures will continue to brew at their original State Street location.

•    Matthew’s of Bellingham (aka Matthew's Honest Cocktails) held its grand opening on Saturday, Aug. 20. The cocktail lounge is located in the former downtown Bellingham Starbucks location at the corner of Railroad Avenue and Holly Street.

•   ‘Tis the season for ... festbier? At least one local brewery, San Juan Island Brewing Co., has already released its Oktoberfest lager. Summer brews are on their way out, so sip them while you still can.

Brandon Fralic's Drink Cascadia column runs every other Wednesday. Reach him at drinkcascadia@gmail.com.