‘The Storyteller: Tales of Life and Music’ by Dave Grohl

Recollections from a rockstar 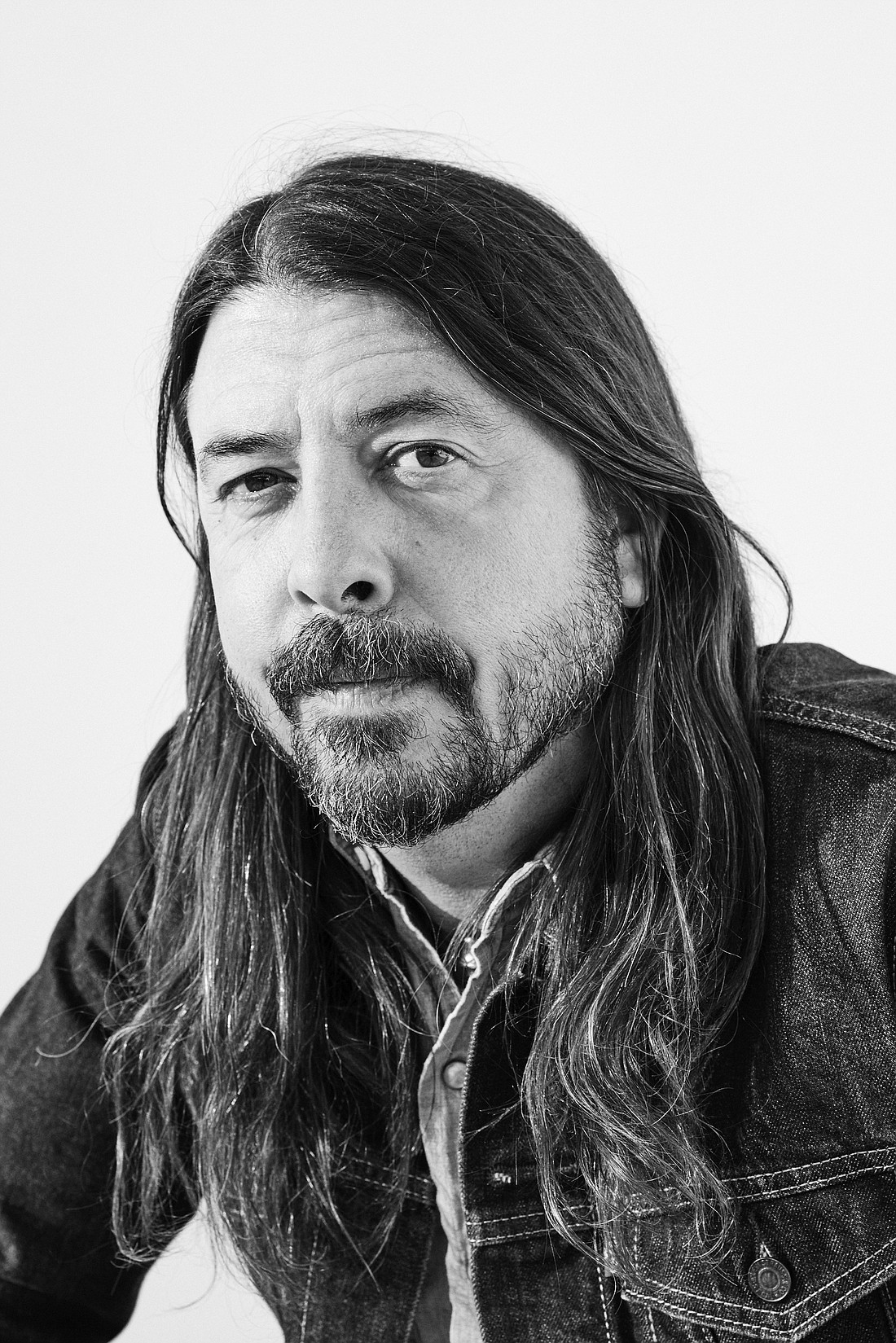 During the pandemic lockdown, Nirvana and Foo Fighters musician Dave Grohl channeled his creative energy into crafting a book filled with colorful anecdotes and celebrity cameos. “The Storyteller: Tales of Life and Music” is an apt title, as Grohl knows how to spin a yarn. (Photo courtesy of Magdalena Wosinska)

Maybe it’s a bit of a stretch, but many of us Northwesterners claim Foo Fighters frontman Dave Grohl as one of our own, even if his life-changing stint as the drummer for Nirvana only lasted four years, and to hear him tell it, he wasn’t a big fan of Seattle’s never-ending months of gray.

For those who lived through and loved the grunge era, Grohl (plus the members of Pearl Jam and a handful of others) is one of the few left standing, and the chance to remember that time a bit by dipping into his recent memoir is understandably irresistible.

For a self-described hyperactive guy like Grohl, who is 53 years old, multiple canceled tour dates due to pandemic lockdowns could have spelled psychological disaster. Instead, he channeled his creative energy into crafting a book filled with colorful anecdotes and celebrity cameos. “The Storyteller: Tales of Life and Music” is an apt title, as Grohl knows how to spin a yarn.

For a man who puts away a significant amount of alcohol and way too much caffeine, Grohl’s memory is remarkably sharp. He remembers his early days as a 17-year-old drummer touring Europe with the punk band Scream, his big break joining Nirvana, his devastation on hearing about Kurt Cobain’s overdose in Rome and the emptiness he felt when he learned about Cobain’s suicide. 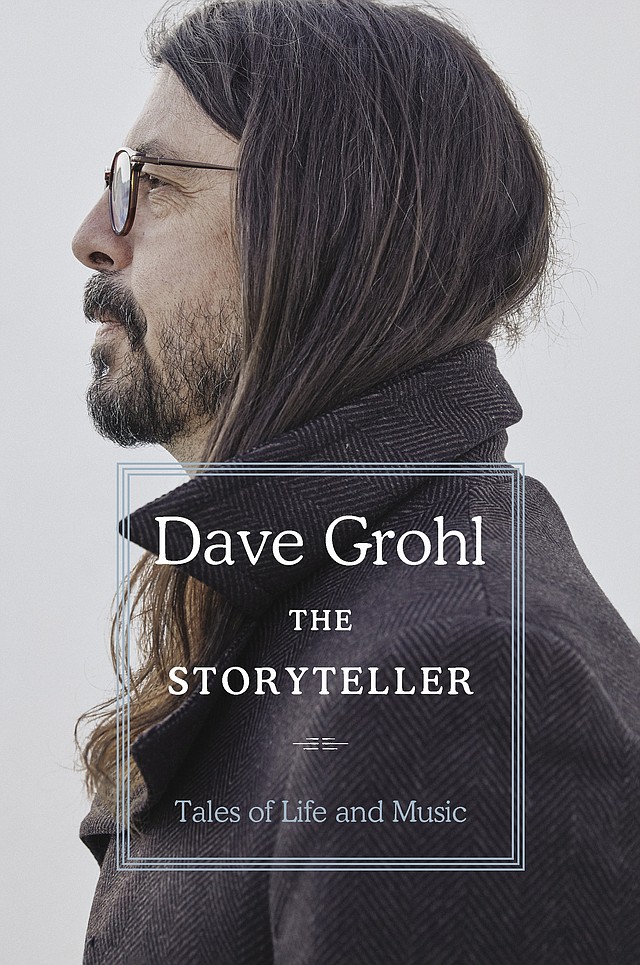 Grohl calls his book “a collection of memories of a life lived loud” — with loud being the operative word. (Photo courtesy of HarperCollins Publishers)

Throughout “The Storyteller,” Grohl comes across as thoughtful, goofy, joyful and deeply appreciative of the love and support he received from his single mom growing up. He’s awestruck and proud of his three daughters. He may be a tad self-centered — well, it is a book about him, and he is a rock legend — and juvenile (he cops to a DUI he received in Australia but makes it into a silly anecdote rather than taking it seriously), but he’s charming and entertaining and easily forgiven.

Grohl calls his book “a collection of memories of a life lived loud” — with loud being the operative word. It’s no wonder he admits to major hearing loss, saying he’s been reading lips for years. He has no regrets, though, chalking it up to the perils of being a rockstar.

If, after reading “The Storyteller,” you’d like to hear more from Grohl, take a peek at the documentary “Sound City,” about the recording studio where Nirvana recorded “Nevermind.” When Grohl learned it was going out of business, he arranged to buy their analog mixing console.

The first part of the documentary chronicles the history of the legendary studio and the famous acts who recorded there — Fleetwood Mac, Neil Young and Tom Petty among them. For the second half, Grohl invites these same musicians to write and record a song with him. Paul McCartney rocking a cigar box guitar while fronting the remaining Nirvana bandmates is not to be missed.

“The Storyeller" is available at your library in book, eBook and eAudiobook versions at wcls.org. Grohl himself narrates the eAudiobook version for added flair and interest. You can also check out the “Sound City” DVD or stream it for free using the library’s Kanopy subscription (wcls.org/kanopy-video).

Christine Perkins is executive director of the Whatcom County Library System, which serves all the communities in Whatcom County outside the city limits of Bellingham. Experience the power of sharing — at the library!