EMS levy makes it to ballot despite concerns 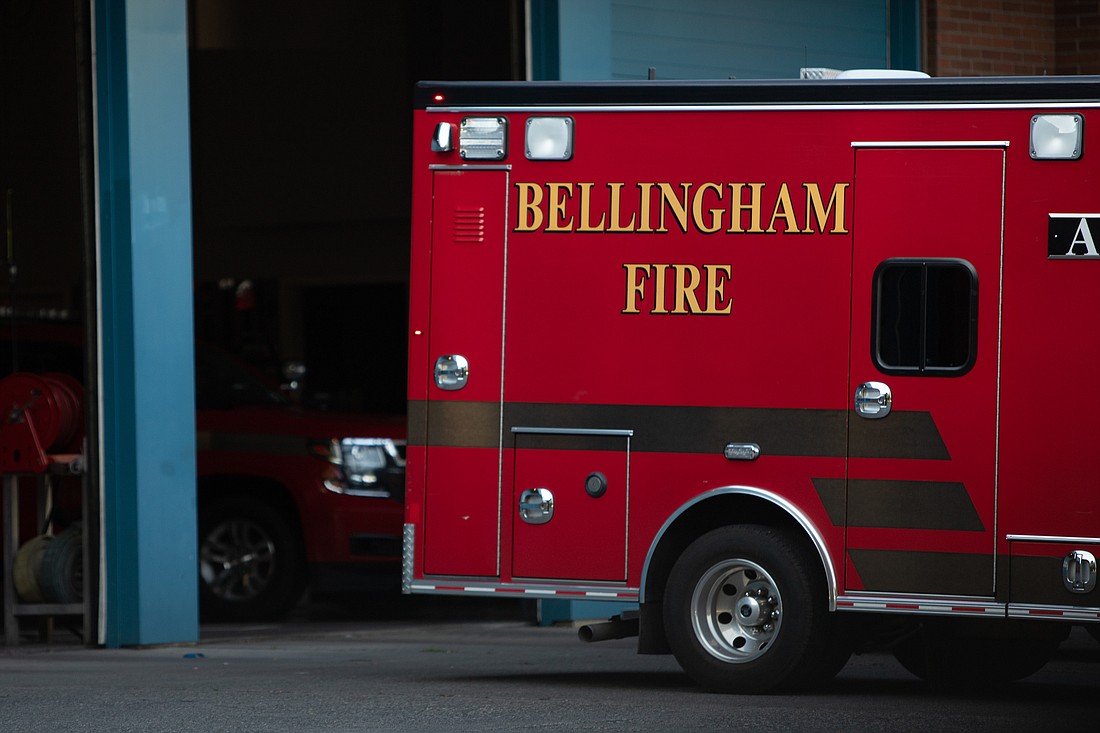 Whatcom County voters will decide in November whether to fund medical first-responders and life-saving paramedics with a higher property tax.

The ballot measure passed the Whatcom County and Bellingham City councils easily enough, but some elected leaders voted against putting the six-year Emergency Medical Services (EMS) levy on the fall ballot. These critics said the councils were asking taxpayers for too much money, and one County Council member doubted voters would approve the higher levy rate.

A committee of fire department officials and local government leaders proposed a property tax of 29.5 cents per $1,000 of assessed value, the same rate voters approved with the first countywide EMS levy in 2016.

For the typical homeowner, however, that rate amounts to a tax increase. While the total tax collected over the past six years has remained the same, at a little more than $8 million a year, the rate individual property owners pay steadily declined over that period, from 29.5 cents to 19.9 cents in 2022.

By resetting the levy rate at 29.5 cents, an increase of almost 50%, the new tax will collect more than $13 million annually. For the owner of a $600,000 house, which is slightly below the median home value in the county, this rate jump amounts to an additional $57.60 in property taxes next year.

Whatcom County Council member Ben Elenbaas consistently spoke against the new levy during a month of deliberations in June and July. He cast the lone “no” vote on July 26, when the council voted 5–1 to place the levy on the November ballot.

“I’m still not going to support this,” Elenbaas said shortly before the vote. “It’s because I want it to pass, and I don’t think that a 50 percent tax increase is going to pass.”

The Bellingham City Council also needed to pass a resolution supporting the levy for it to qualify for the ballot. That vote, on Aug. 1, was unanimous at 6–0, but council member Lisa Anderson abstained. During a similar vote in a committee meeting earlier that day, Anderson voted “no” on the levy.

“I support our EMS. I support our emergency service personnel,” Anderson said before the final Aug. 1 vote, “but I also have to think of the citizens who are footing the bill.”

Anderson was convinced to reject the levy by a July 22 email from county Executive Satpal Sidhu to the County Council, which said the EMS system could operate at a 26-cent rate.

“I’m a big believer [in] making sure we spend our money wisely, making sure we are as cost-effective as possible with the money that our taxpayers give us,” Anderson said. “Even though it’s not a significant amount, it’s more of a symbol to vote ‘no.’”

Over its first six years, the county EMS budget accumulated a large surplus, or reserve fund, which is expected to grow to 74% of total expenses in 2023.

For comparison, Bellingham Public Schools’ 2021-22 budget anticipated a 5% reserve fund. EMS systems, on the other hand, typically operate with a much larger budgetary cushion.

King County EMS, which is also funded by a six-year levy, had reserves at the end of 2020 amounting to 33% of its expense budget. King County’s goal is to grow its reserves to around 40% of expenses.

The bulk of King County’s reserves are in a 90-day “rainy day” fund, to cover expenses during short-term revenue shortfalls. Whatcom County EMS officials say their larger surplus is intended to cover costs for a full year, in case the levy fails on the ballot. Without property tax for a year, the system could function on reserves plus sales tax and ambulance fees.

Whatcom County's new levy rate, which would take effect next year, would pad the EMS reserves for the first three years but would fall short of covering expenses for the final three years, according to the budget outlined in Whatcom's 2023-28 levy plan.

County Council member Kaylee Galloway was one of the council's most vocal supporters of the 29.5-cent rate. She said during a July 26 meeting that the additional funding on the new levy is needed to add a fifth paramedic unit in Lynden; to expand training programs and the community paramedic system for frequent 911 callers; and to keep pace with rising inflation.

“I just worry that if something were to happen to this levy, that it would really have a disproportionate, negative impact on our rural and unincorporated communities and to our small cities,” Galloway said.

Galloway sought to reassure wary voters by adding language to the County Council’s levy ordinance that highlighted a power the council already has: It can manually reduce the levy rate each year, beyond the reduction that will come automatically if property values continue to increase countywide.

Still, several levy supporters, including Galloway, criticized the process that resulted in the new levy.

She said the conversation about levy options should have started at the beginning of the year, not in June. Since the decision-making was rushed, council members were unable to strike a balance, Galloway said, between “our fiscal responsibility and also upholding our EMS-services responsibilities.”