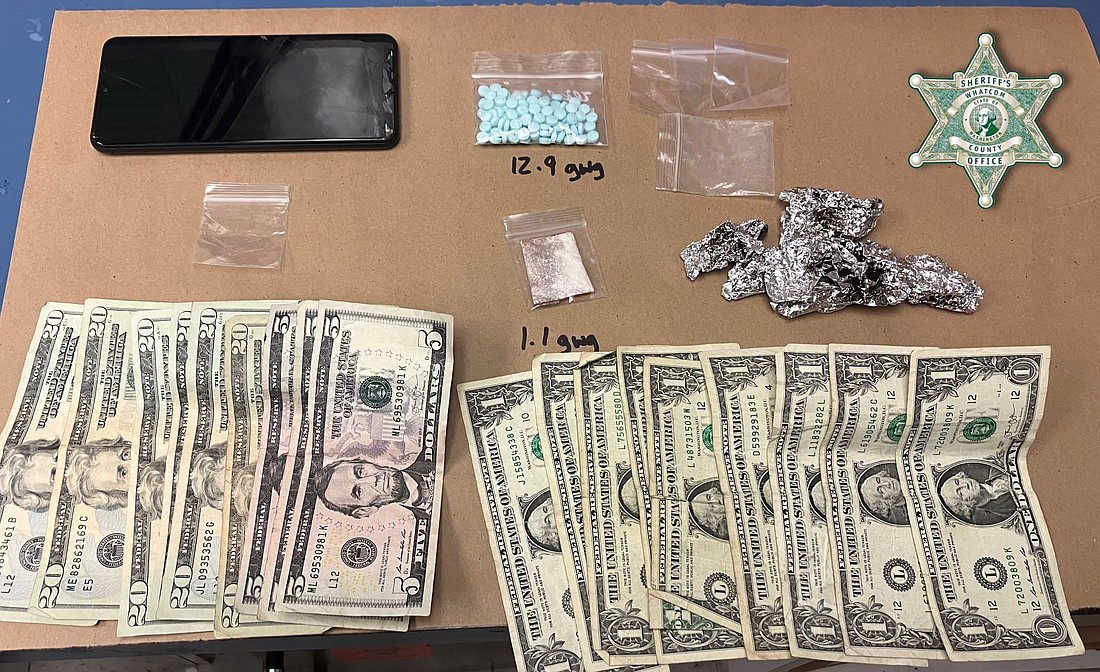 A man was arrested Wednesday on suspicion of a controlled substances homicide after a 30-year-old Blaine woman died in May, according to the Whatcom County Sheriff's Office. The victim, Aeschli Wilkinson, was found on the 700 block of E Street in Blaine with fentanyl in her system.

Tanner Larson, 31, was arrested Aug. 3 on the 4300 block of Meridian Street in Bellingham after a "lengthy investigation," police said. The victim had been in contact with Larson about obtaining pain killers, and he allegedly sold to her on multiple occasions between April 28 and May 6.

“Fentanyl in its clandestine form is a deadly drug,” Whatcom County Sheriff Bill Elfo said in a release.

“The Sheriff’s Office will continue to prioritize the investigation of deaths resulting from the street sale of this drug as homicides. Potential users of this drug should be aware of its lethal nature and those that deal in the drug should know that if a death results, they will be charged with homicide. I’m very proud of the efforts of our detectives in building this and all recent fentanyl investigations,” he stated.