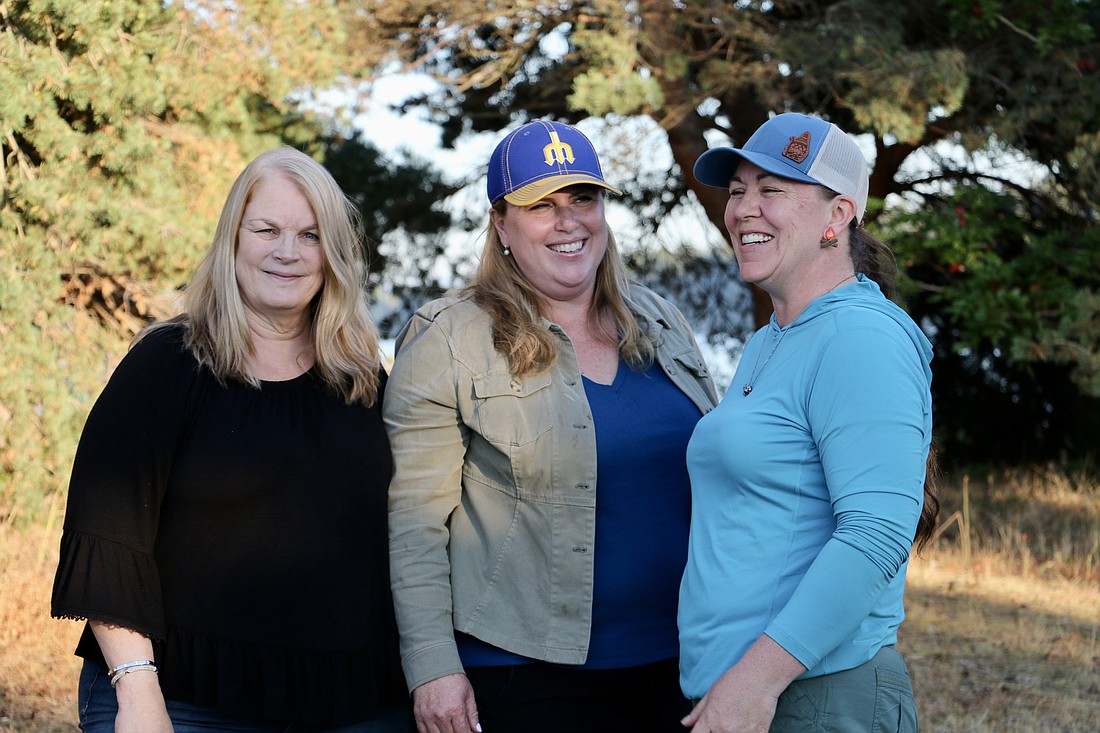 Democrat Alicia Rule and Republican Tawsha D. Thompson will advance to the general election for the 42nd Legislative District position one, based on preliminary election results released Tuesday night.

Rule earned close to 50% of the votes in the primary, while early results put Thompson at 35.9% and Republican Kamal Bhachu, the third candidate running for the district seat, at 14.9%. Bhachu will not advance to the general election.

Rule, who won her seat in 2020, is a small-business owner, a mother of three and a lifelong Whatcom resident seeking reelection, while Thompson, a political newcomer and former police officer, hopes to unseat her.

Throughout the campaign, both Rule and Thompson emphasized concerns with rising crime and community safety in the district, as well as flood relief programs following November’s catastrophic flooding.

"This means so much to me," Rule said. "I know people believe in what we're doing here, which is taking care of our neighbors and working together for Whatcom County."

Thompson is looking forward to facing Rule in November.

"I'm humbled that people gave me their vote and put their trust in me," Thompson told Cascadia Daily News after the first round of election results were released Tuesday. "I'm feeling like all the hard work I put in was worth it, and my message is being heard."

Thompson said getting someone with law enforcement experience into the Legislature is vital for public safety, and touted her 25 years of experience at the Bellingham Police Department throughout the campaign.

Rule and Thompson were the favorites to advance to the general election, bringing in significant campaign contributions and raking in endorsements.

Bhachu raised $17,893 throughout his campaign.