Bellingham back in town for final regular-season homestand this week 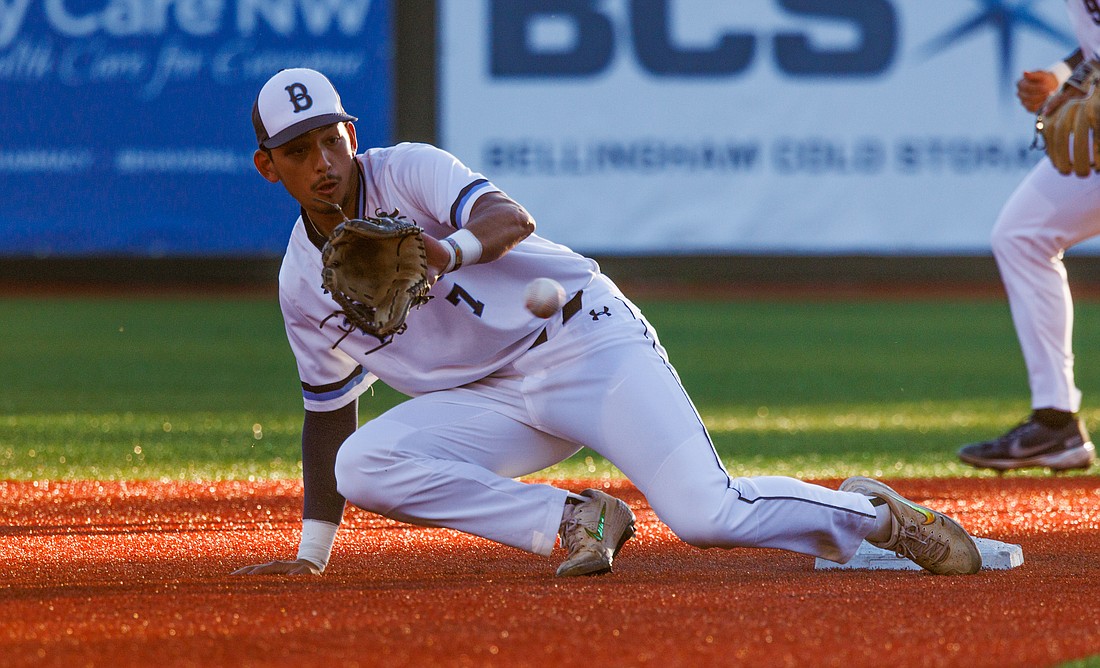 In their last roadtrip of the regular season, the Bellingham Bells looked like a team ready for the playoffs at times, and a team primed for an early playoff exit at others, going 3-3 across their two series in Canada last week.

A huge 14-0 win over the Nanaimo NightOwls July 26 got the Bells’ trip up north off on the right foot.

In the win, pitcher Brandt Pancer pitched six scoreless innings and struck out 10 batters. Wesley Moore came on in relief to close out the game, pitching three scoreless frames and striking out seven to bring the total number of Bellingham punchouts to 17 for the game.

Nanaimo fought back in the second game of the series July 27 for a come-from-behind, 8-7, win over the Bells.

Bellingham had a 7-2 lead in the game, but the offense was limited after. The Bells offense managed only five hits in the loss.

The rubber match of the series July 28 went the Bells’ way in a narrow 5-4 win. Bellingham trailed 4-1 late in the game but tied it up in the top of the eighth with three runs.

The Bells pushed the go-ahead run across in the top of the ninth and Saunders closed things out in the bottom of the inning to give the Bells the win and series win. 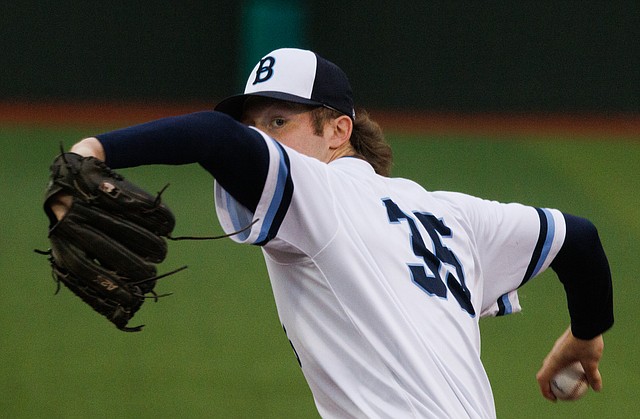 Trevin Hope keeps an eye on the strike zone as he delivers a pitch. Hope struck out eight batters in the game. The Bellingham Bells beat the Port Angeles Lefties 2-1 at Joe Martin Field on June 21. (Andy Bronson/Cascadia Daily News)

Bellingham continued its road trip in Canada the next night with a 9-2 loss to the Edmonton Riverhawks.

The Bells scored two runs in the top of the third inning but that’s all they would score. Edmonton scored six runs in the bottom of the sixth inning, putting it far ahead and giving Bellingham hardly any chance of a comeback.

Although the second game of the series was much closer the next night, the result was the same.

Three unanswered runs from Edmonton erased a 5-3 Bellingham lead after six innings and the Riverhawks handed the Bells their second straight loss in a 6-5 defeat in extra innings.

A two-run home run by the Riverhawks tied the game at 5-5 in the seventh inning. The score stayed there until the 11th when Edmonton was able to score on an error to end the game.

Cody Delvecchio surrendered three runs in two innings pitched before he was replaced by his brother, Matthew Delvecchio, who pitched 6 1/3 innings of relief. 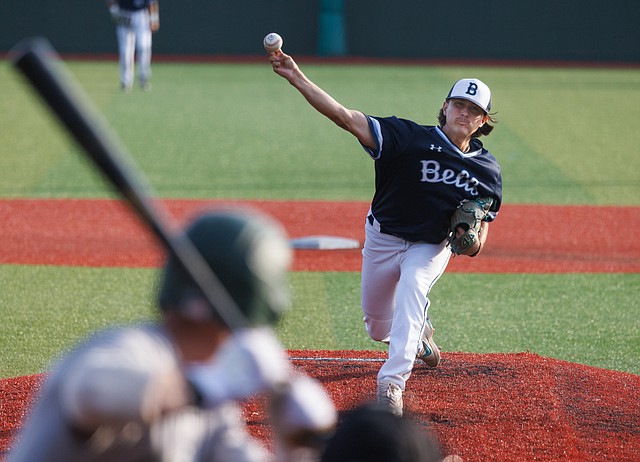 The Bells responded the next night, salvaging the three-game series with a 10-3 win. Bellingham’s offense racked up 11 hits, five of them being doubles, to back Ryan Beitel’s strong performance on the mound. Beitel struck out eight across seven innings, giving up only two runs.

It’s now time for the last six games of the regular season, which the Bells will play at home Aug. 2–7.

The Victoria HarbourCats and Kamloops NorthPaws will be in town through the end of the weekend.

Seeding for the West Coast League playoffs will take its final form by the end of the week. Bellingham, the first-half champions of the North Division, have already secured the No. 1 seed.

The playoffs open Tuesday, Aug. 9, with the Bells on the road at the No. 4 seed, which is still to be determined. Bellingham will return home to host the second game of the series Aug. 10. If necessary, the final game of the series will be played Aug. 11 in Bellingham.