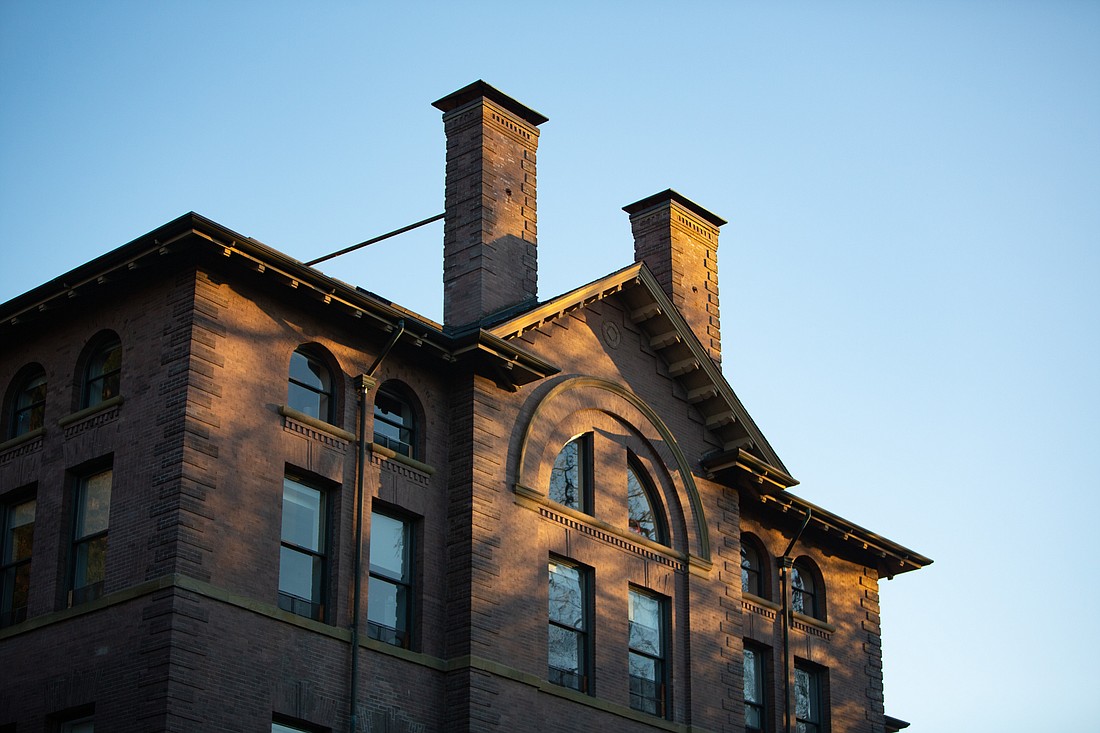 Following the 2022 Washington State Legislative Session which ended last month, Western Washington University walks away with more than $6 million added to its operating and capital budgets. The money will fund new programs and expand on existing ones and be used to invest in classroom upgrades, buildings and other minor works.

Notably, the university will also receive $433,000 for its established bachelor of science in nursing program for those who already hold a registered nurse license. The funding will reduce the cost by more than $5,000 per year for nursing students.

“In the past, our program’s higher tuition was a real barrier for many nurses who wanted to continue their education,” program Director William Lonneman said in an email. “This funding will really open Western's doors for many more students.”

They also receive $461,000 to establish a master of science in nursing program, which will focus on administration, nursing education and population health, Lonneman said. The program is projected to open in late 2024.

Additionally, the university received $1.26 million for student support services “to address learning disruption due to the pandemic.” The money will go toward financial aid support, retention programs and mental health support.

“Western received by far the most amount of funding in that category,” said Becca Kenna-Schenk, executive director of Government Relations, at the Western Board of Trustees meeting on April 22. “Partially, because we had large open enrollments; partially, because our proposal was having a higher dollar request.”

Kenna-Schenk said Western had the strongest proposal of the other universities.

Western will receive an additional $1.5 million in local funds to “offset inflationary increases in construction costs” for its Electrical Engineering and Computer Science building. This adds to the initial $53 million provided by the Legislature. Another $1.35 million came for classroom and lab upgrades and $557,000 for minor works.

Due to the rising cost-of-living, the state mandated an additional 3.25% raise for all state employees, including Western. Typically, the state funds 50% cost of living raises, but this year they will pay for 63%.