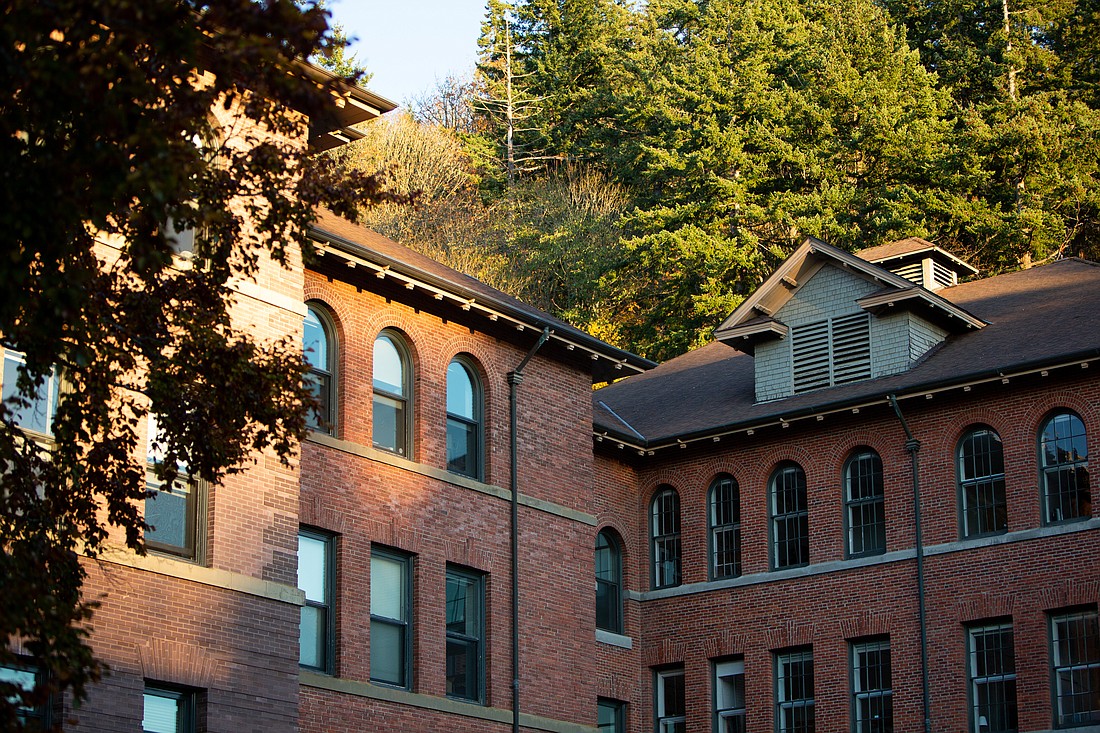 Western Washington University is on the hunt for several new administrators who will be key in overseeing and managing important university departments.

Currently, search committees are narrowing down their final selections for the role of provost, dean of the College of the Environment, dean of the Woodring College of Education and director of University Communications.

All candidates have gone through a series of interviews and community forums with the university. Committees will announce their selections as they're made in the coming weeks, Western spokesperson John Thompson said in an email.

The provost — or the vice president for academic affairs — oversees academic programs, personnel and university resources. The new hire will help with academic planning and policy, budgets, faculty and research. They oversee the seven college’s deans and other Western programs.

Up for the role is Jill Hernandez, a dean at Central Washington University; Brad Johnson, Western's dean of the College of Science and Engineering; Kara Rabbitt, an associate provost at William Paterson University in New Jersey; and Farrell Webb, a provost administrative fellow at California State University, Northridge.

The new hire will take over from Brent Carbajal who is retiring this summer after nearly a decade in the role.

Dean of the College of Environment

The College of the Environment — one of Western’s most well-known programs — is interviewing three finalists to head the college after Western professor Steve Hollenhorst stepped down from his role as dean in 2021.

Dean of Woodring College of Education

The college has trained and educated hundreds of teachers over the last 120 years, and the search for a new leader has been narrowed down to two.

After 18 years with the university, Paul Cocke retired in December 2021, and John Thompson was named interim director.

Thompson, David Wasson, Allison Wilson, Jonathan Higgins and Elizabeth Lambert are up for the position.