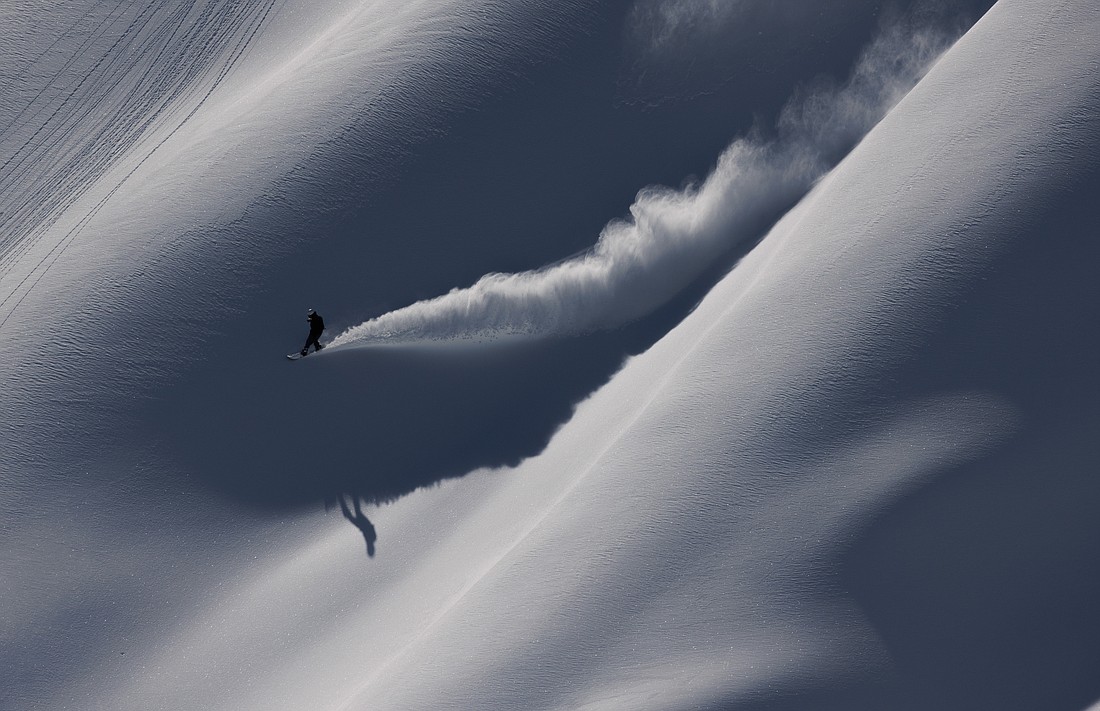 After a large storm dumped nearly 5 feet of snow on Mount Baker earlier this week, the Northwest Avalanche Center warns that rising temperatures are creating dangerous avalanche conditions at the mountain. While staff at the Mount Baker Ski Area have been mitigating avalanche risk in bounds, the danger remains high in the backcountry where no hazard reduction has taken place. 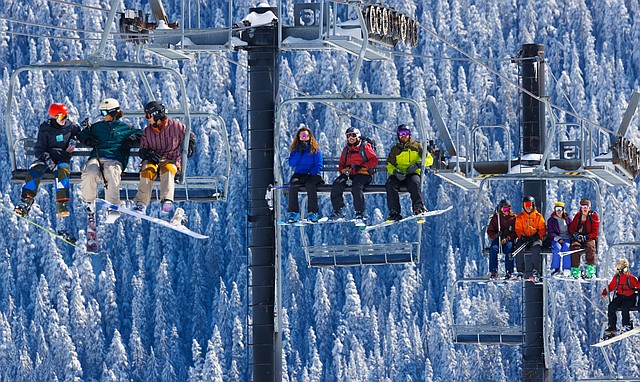 Avalanches are always a hazard of recreating in the snowy mountains, but the risk can increase when conditions are right. The quickly rising temperatures at Mount Baker have destabilized the snowpack, elevating the chances of both large and small avalanches.

Since 2016, eight people have been caught in or injured by avalanches in the Mount Baker backcountry, and two have died, according to NWAC accident reports. 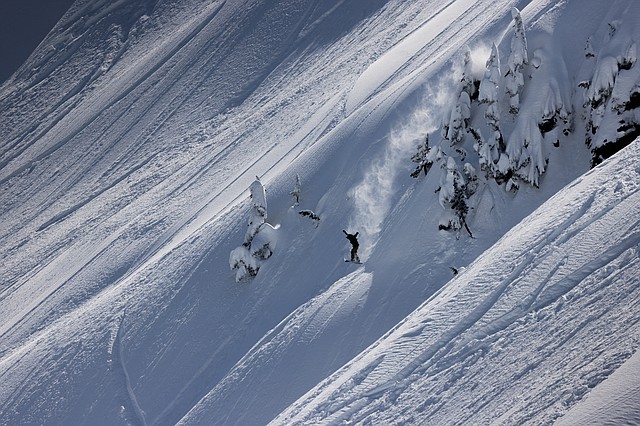 A snowboarder flies through the air in an area out of bounds at the Mount Baker Ski Area on April 6. (Andy Bronson/Cascadia Daily News)

In their snow report today, Mount Baker Ski Area staff urged visitors to take precautions if they plan to journey out of bounds. According to NWAC, those who do hit the backcountry slopes should be trained in assessing avalanche conditions and making informed choices about where it is safe to travel.

The special avalanche bulletin issued for Mount Baker is set to expire tonight at 6:30 p.m.